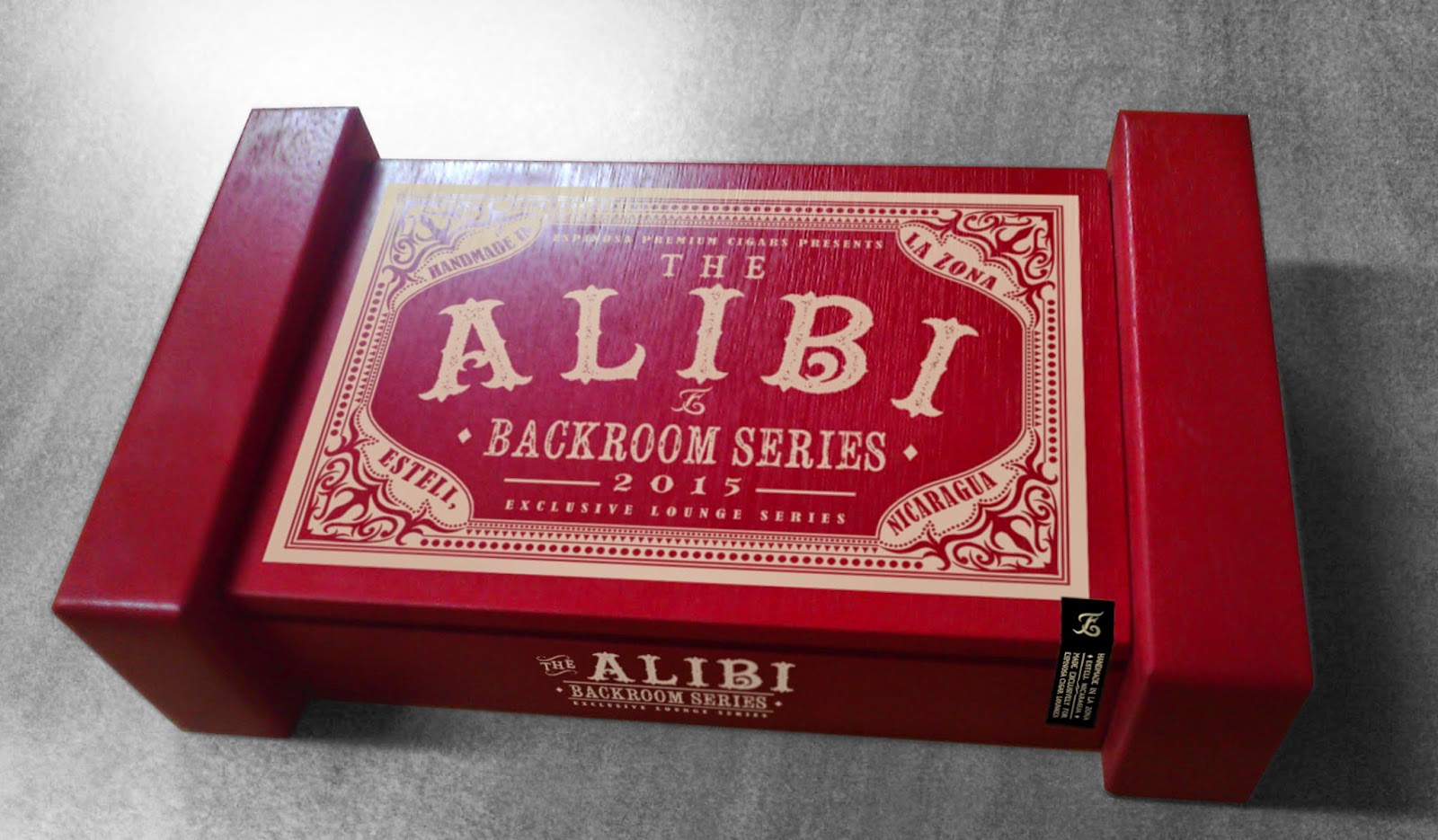 Espinosa Cigars has announced the launch of its Backroom Series – a series of cigars available exclusively and limited to only Espinosa Lounges.  The first cigar in the series was announced today – “The Alibi”.

According to the company, “The Alibi” will feature a dark Ecuadorian Habano Oscuro wrapper over an undisclosed blend.  It will be available in a 6 x 48 Small Churchill and made at Erik Espinosa’s La Zona factory in Esteli, Nicaragua. 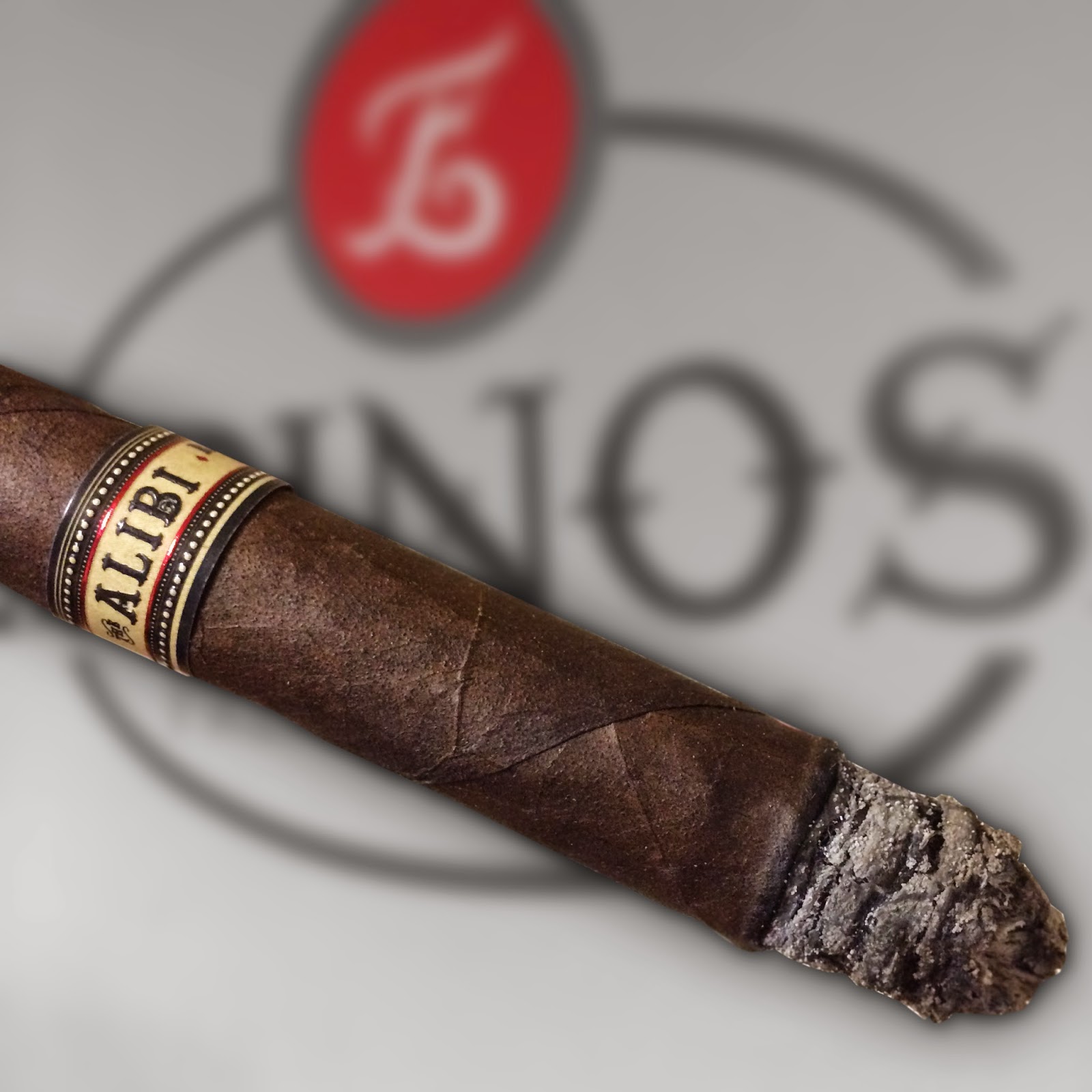 In a press release, Espinosa said, “My guys have been pushing me to get some limited and exclusive stuff out there.  I have been waiting for the right time and never at the expense of our core lines, which remain our company’s priority.” Added Espinosa, “At the end of the day, we are cigar makers, it’s what we love to do.  This gives us a chance to be creative and an opportunity to further showcase our factory, La Zona.”

The cigars will be packaged in ten count boxes and listed to the three Espinosa Lounges in the United States.  The cigar will be officially launched on December 20, 2014 at Smoke Inn VI in Margate, Florida.
.
The first Espinosa branded lounge was the 601 Cigar Lounge at Casa Belicoso in Walnut Creek, California, which was launched on September 23, 2011. Since then there have been two more lounges opened, one at Cordova Cigars in Pensacola, Florida on November 14, 2013 and another at Smoke Inn VI in Margate, Florida on August 16, 2014.

The Alibi will be available in one size – a 6 x 48 Short Churchill.  The cigar will be packaged in ten count boxes with a total of 200 produced.