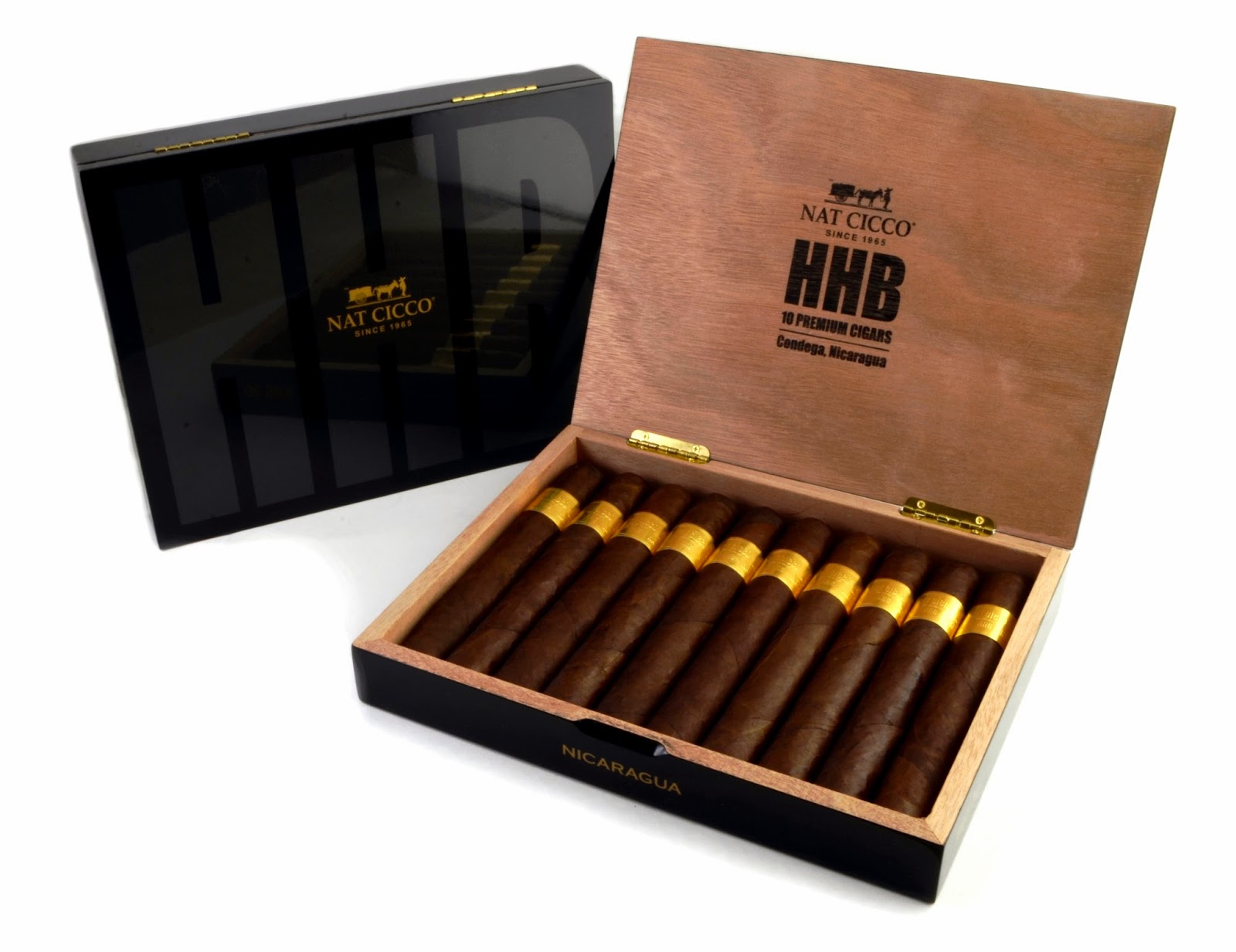 The Nat Cicco Aniversario 1965 pays homage to the year 1965 – when the original Nat Cicco “Rejects” were created.  The brand has said they were the first to start introducing the concept of selling “factory seconds” (thus the name “Rejects”). Zander-Greg acquired the Nat Cicco brand back in 2007. The company introduced its Nat Cicco HHB Connecticut Shade back in 2012.