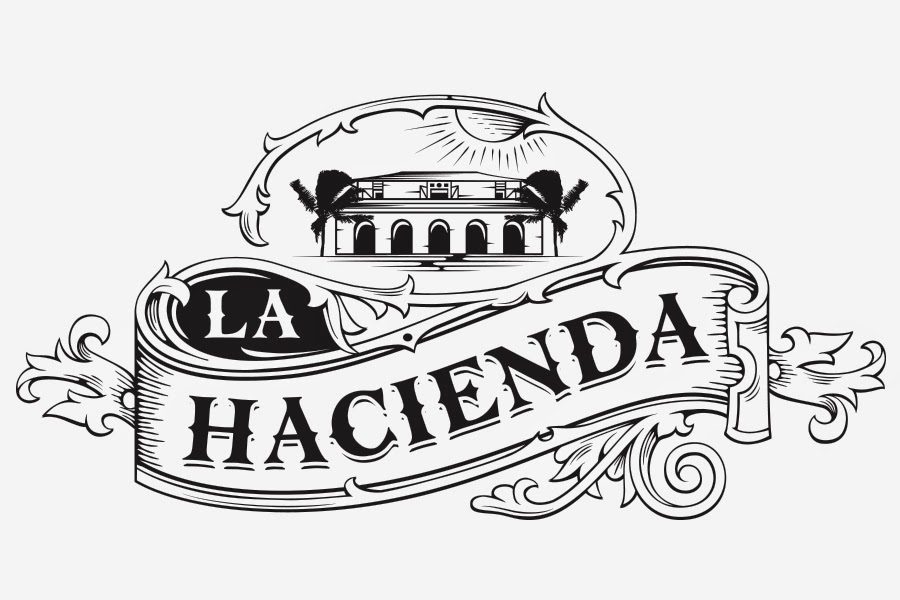 La Hacienda will be a Nicaraguan puro.  It will be initially launched in two sizes – Superiores and Gran Robusto.  The cigars will be packaged in 25 count boxes and will carry an SRP in the $7.00 – $8.00 range

La Hacienda joins the Warped Cigars Flor de Valle as the company’s lines being made at TABSA.  The El Oso, La Colmena, and Don Reynaldo lines re produced at El Titan de Bronze.

Warped Cigars has been an active company over the past 12 months.  The company recently received a nomination for Cigar Brand of the Year by the Cigar Media Association.

At a glance here is a look at the La Hacienda line: