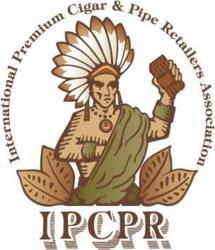 Recently, the International Premium Cigar and Pipe Retailers Association (IPCPR) has posted their schedule for the 83rd Annual Trade Show and Convention being held in New Orleans, Louisiana from July 17-21, 2015.  As a part of the agenda, an event called “IPCPR Cigar Bash” has been listed on the final evening of the convention. While details are forthcoming, Cigar Coop / Stogie Geeks has been also able to confirm through an IPCPR source that the featured entertainment will be long-time rock and roll veterans, America.

The planned event seems to be a move to enhance the entertainment value of the cigar industry’s premier event. The IPCPR Trade Show is not open to consumers.

A formal announcement is expected on the near future around this event.