Agile Cigar Reviews replace what we termed “Assessment Updates”. The concept is the same, but the name is different. Agile Cigar Reviews use a lightweight, shorter format. These will never take the place of our comprehensive reviews. They are only used on blends we have previously assessed. This might be a blend we are re-scoring or providing a score for a first time. It might be a blend we are looking at in a different size. Today we look at the Viaje Zombie Super Shot 2015 edition.  For this cigar we assessed the 2013 version back in June, 2013. 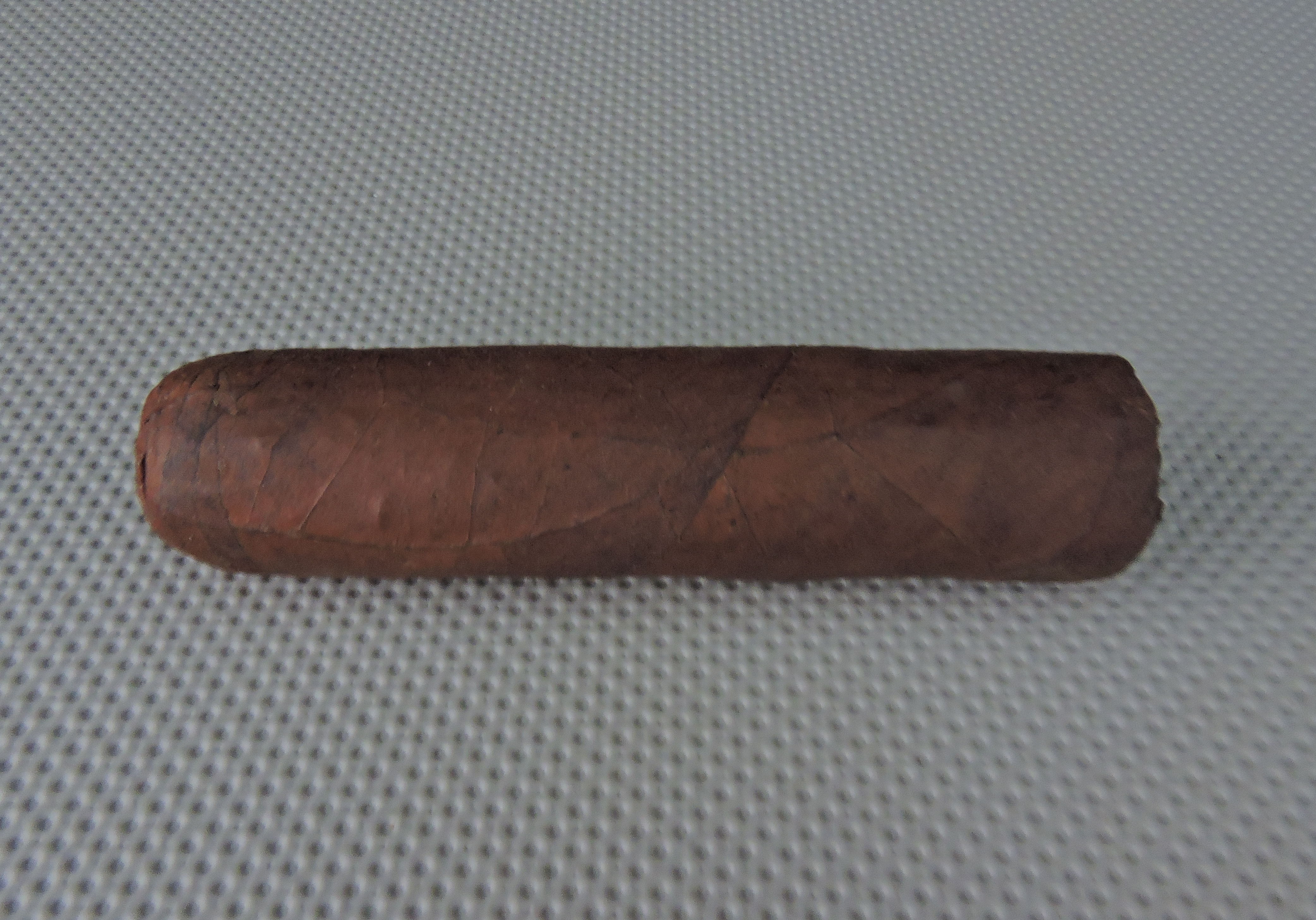 For the third consecutive year, Viaje Cigars has released a batch of its Viaje Zombie Super Shot.  This cigar combines a blend based on the Viaje Zombie and puts it into the “10 Gauge” 3 1/2 x 54 vitola made famous in Viaje’s Super Shot series.   One theme of the Super Shot line is the cigars represent the size of a shotgun shell (thus the “10 Gauge”) name.

Viaje founder Andre Farkas also has a theme around his Zombie releases. The story goes that Viaje WMD (Weapon Mass Destruction) explodes. Because of radiation from the explosion, people end up mutating into “Zombies”. The Zombie Super Shot helps arm people for what Farkas calls the “Zombie Apocalypse”. The only way to cure the Zombies is with the Zombie Antidote.

The flavor profile of the Zombie Super Shot 2015 is similar to the previous version.  The flavors are most mocha, cream, pepper, and natural tobacco sweetness.  There was a little less in the way of natural tobacco on this iteration versus the 2013 release.  The 2013 version had more of an “espresso syrup” taste that coated the palate.  The 2015 iteration didn’t quite do that.

The other big difference is that I found this cigar to have diminished strength.  When I smoked the 2013 edition, I called this the “strongest cigar in the Super Shot line”.  I had assessed that 2013 edition as “full strength, full-bodied”.   The 2015 version was dialed back somewhat, coming in on the upper end of medium to full.  When I smoked the Viaje Super Shot Criollo 2015 in the 12 gauge format, I noticed that cigar also was slightly dialed back.

Overall, I was quite pleased with the Viaje Zombie Super Shot 2015.  This isn’t the most complex of cigars, but it’s still very enjoyable – and very well worth a box of 25.