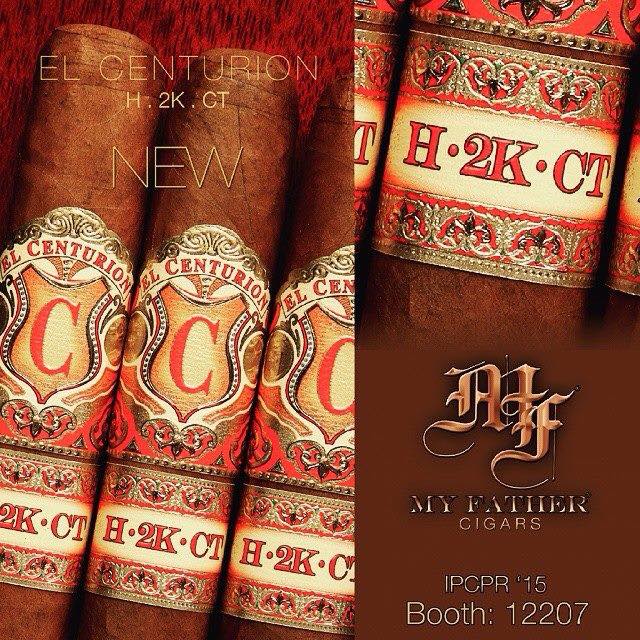 At a glance, here is a look at the My Father El Centurion H-2K-CT as reported by Cigar Aficionado: