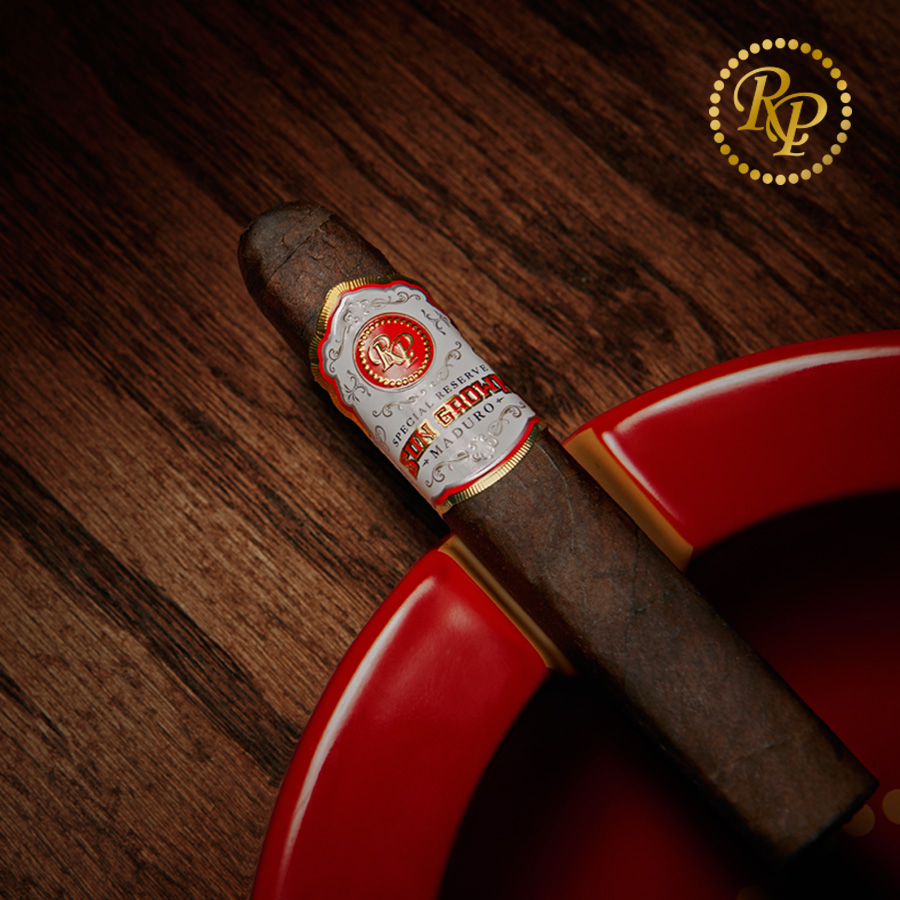 The cigar is being produced at the Rocky Patel TAVICUSA factory in Esteli, Nicaragua. Consistent with cigars produced at that factory it will feature a triple cap.