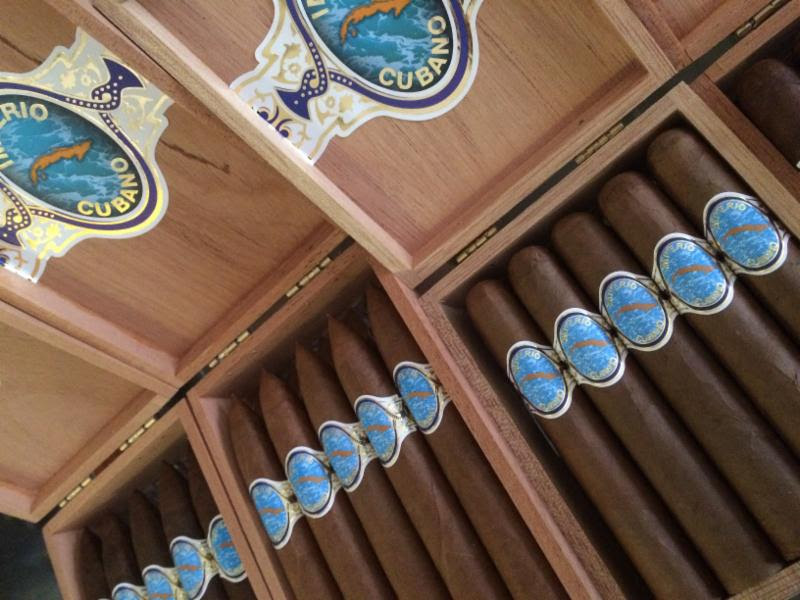 With Sosa Cigars celebrating their 50 years in the cigar business. parent company Antillian Cigar Company is reaching into the past and revitalizing cigars from the brand’s past.  As a part of that initiative, the company has announced that it is relaunching and reblending its Imperio Cubano line with both a natural and a maduro offering.  In addition, production of the line will be returning to Miami, Florida.

Fast forward to 2015, Imperio Cubano is making a return to Miami.  Master Blender Santiago Cabana and Arby Sosa spent six months re-creating the original Imperio Cubano blends made in Miami.  The Natural offering features an Ecuadorian Connecticut wrapper while the Maduro feats a San Andres Capa Negra.  The company will continue to produce the Cameroon blend out of Fuente Factory #4 for McLean Cigars under the brand “Imperio Cubano Cameroon”.

At a glance, here is a look at the revamped Imperio Cubano line:

For both the Natural and Maduro blends, the Imperio Cubano is being released in three sizes – Torpedo, Robusto, and Toro. Pricing will have an SRP of $10.00 to $16.00..