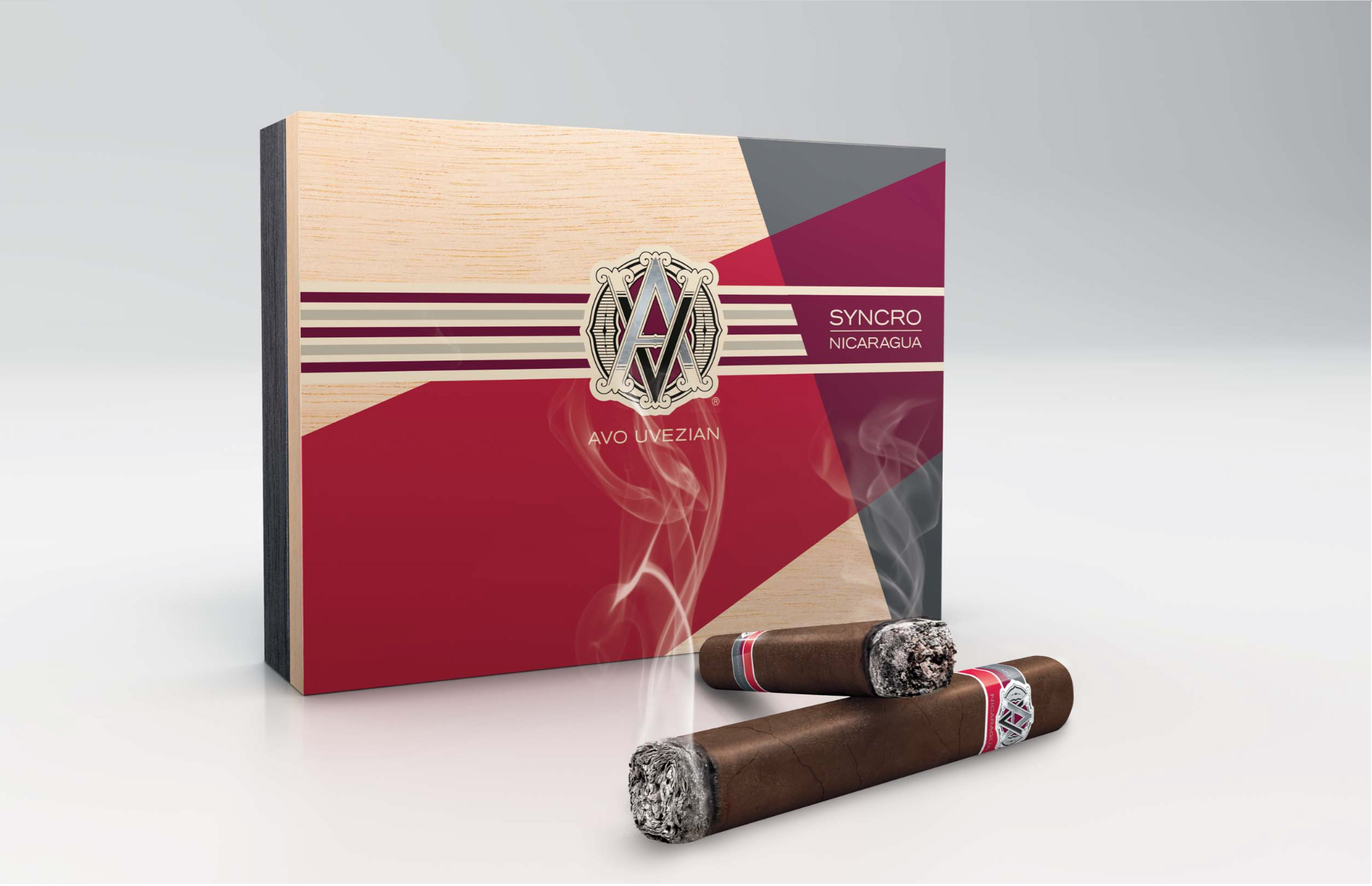 Two years ago, the Davidoff brand ventured into new territories with the Davidoff Nicaragua, now it’s the Avo brand’s turn.  Today the company announced the Avo Syncro Nicaragua. This new offering will become the fifth regular production offering in the Avo portfolio, and the first since the rebranding of Avo earlier this year.  Plans are for the Avo Synchro Nicaragua to make its debut at the 2015 IPCPR Trade Show.

The remainder of the blend consists of an Ecuadorian grown Connecticut wrapper and a Dominican binder. Along with the Ometepe tobacco, Peruvian and Dominican tobaccos are in the filler. The blend is described as delivering “a cigar with Nicaraguan fire, Dominican flair, and a world of stories.”  The name “Syncro” is a play on the theme of “synchronization” in music.  In this case, it refers to the synchronization of the Dominican and Nicaraguan cigar experience.

Brand ambassador Avo Uvezian also commented, “I am delighted to share with you and aficionados around the globe this exciting new line of AVO Cigars. AVO Cigars are ready to give the performance of a lifetime. It’s about surprising and enjoyable experiences, the blending of various cultures – experiences perfectly in sync with the moments worth sharing.”

Following the launch at IPCPR, the cigar is expected in U.S. retailers this August with a global launch planned for 2016.

At a glance, here is a look at the Avo Syncro Nicaragua: 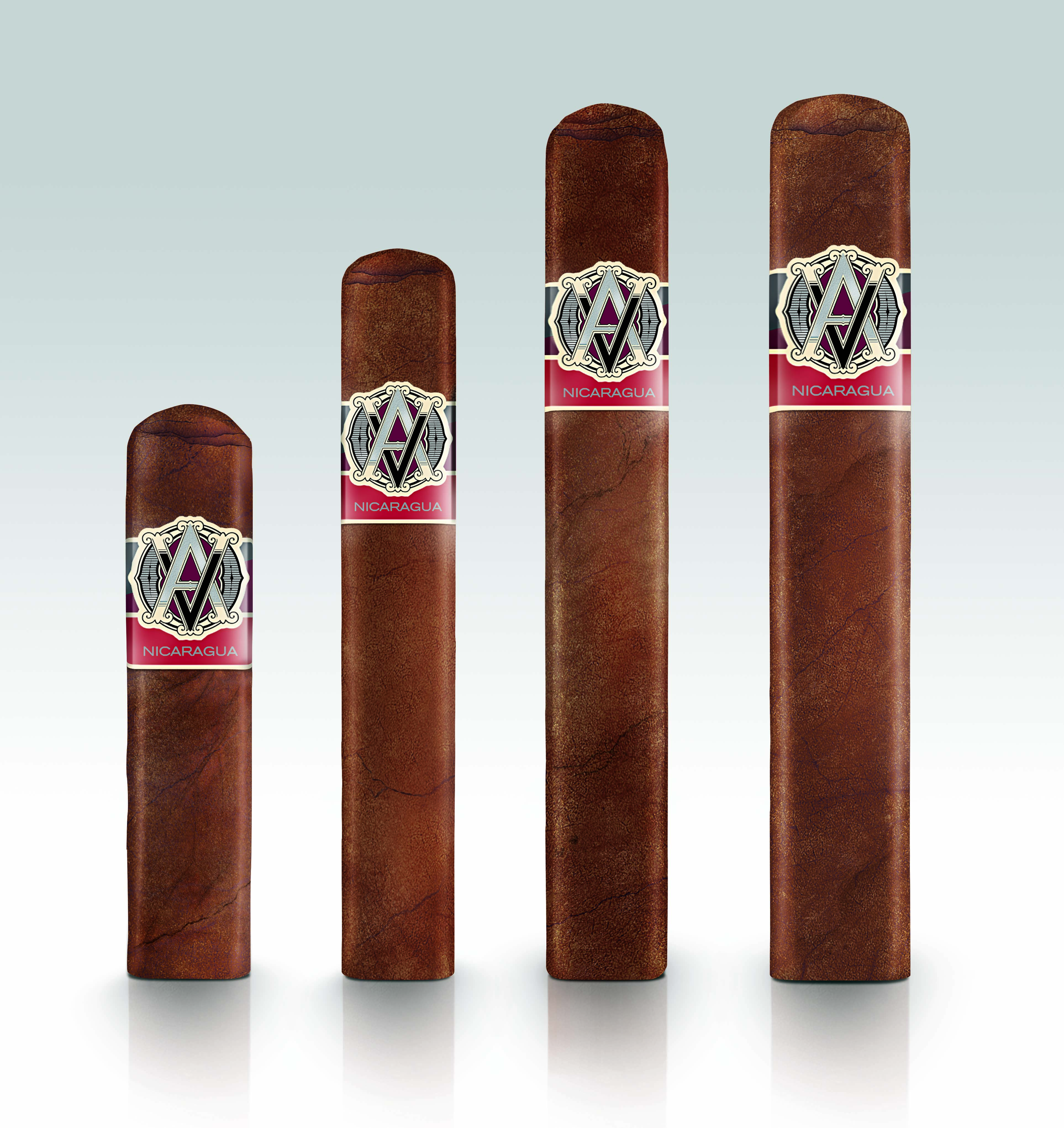 The Avo Syncro Nicaragua is available in four sizes. Each size is box-pressed: