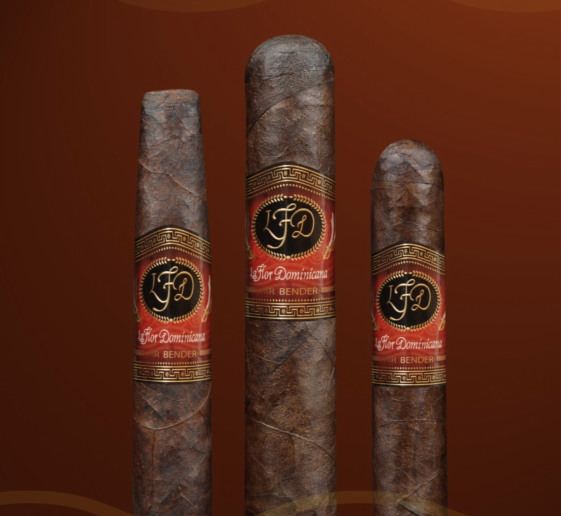 La Flor Dominicana is extending its Air Bender line to include a maduro offering. The company has announced that the Air Bender Maduro will be launched at the 2015 IPCPR Trade Show. While this isn’t the first time an Air Bender Maduro has been released, it now will have an on-going spot in the LFD portfolio.

At a glance, here is a look at the La Flor Dominicana Air Bender Maduro: