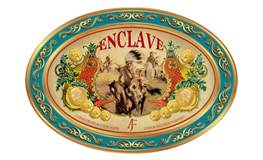 The name Enclave is typically a term used to describe a group enclosed or isolated within a larger group. In the past and present, many native Americans are a part of communities which can be considered enclaves. The same analogy can be made for cigar enthusiasts, who gather together from different walks of life to escape the everyday grind.

The packaging and banding reflect the theme of the native Americans. Both depict images of Native Indians, a representation of the original tobacco enclave.

In terms of the blend, it is a very different blend than has been seen in the A.J. Fernandez portfolio before. It features an Ecuadorian Habano Rosado wrapper, a Cameroon binder, and AJ Fernandez Nicaraguan and Nicaraguan Piloto Cubano fillers.  The cigar is being launched in four sizes.

In a press release A.J. Fernandez commented: “There is no doubt that there is a special bond shared among those passionate about cigars. I experience it daily as I have the luxury of sharing my labor of love with my father, Ismael. We invite you to join our ‘Enclave’ with this special cigar that we have patiently crafted to perfection.” 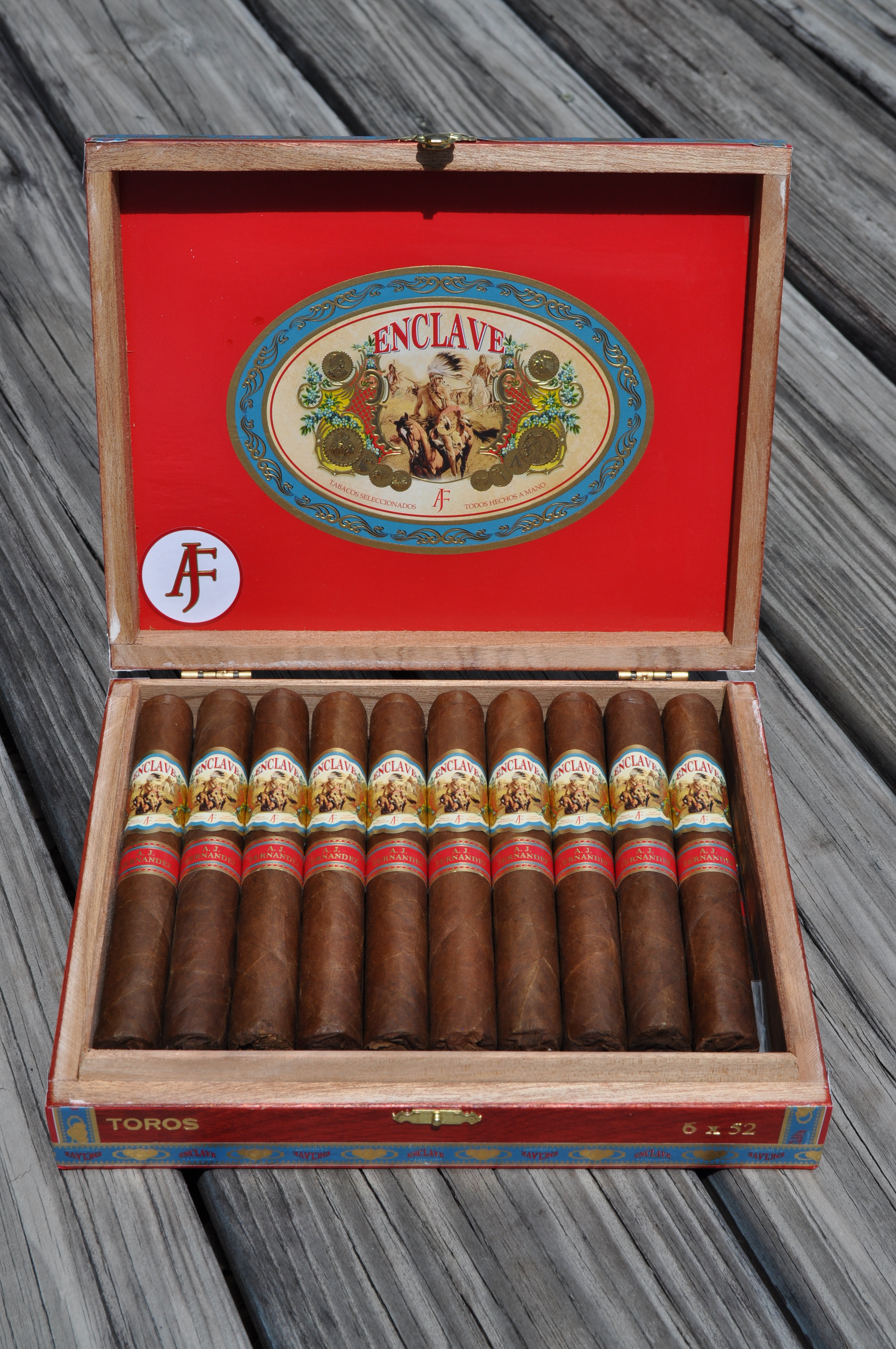 At a glance, here is a look at the A.J. Fernandez Enclave: