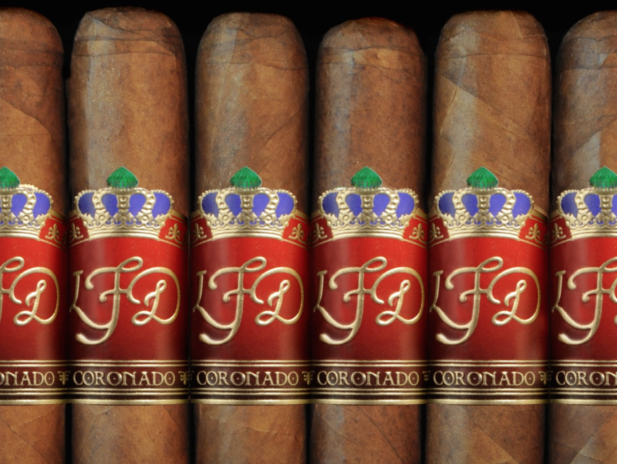 In terms of the blend, it will remain the same as it was The blend still features a Nicaraguan Habano wrapper over Dominican binder and filler. The five returning sizes were all previously part of original line. 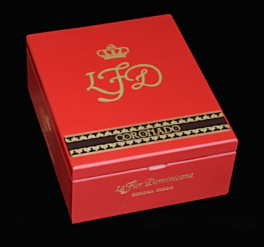 The original Coronado by La Flor was marketed as a separate brand. In 2006, it was Cigar Aficionado’s #2 Cigar of the Year, and #1 non Cuban cigar for that year.

At a glance, here is a look at the La Flor Dominicana Coronado: