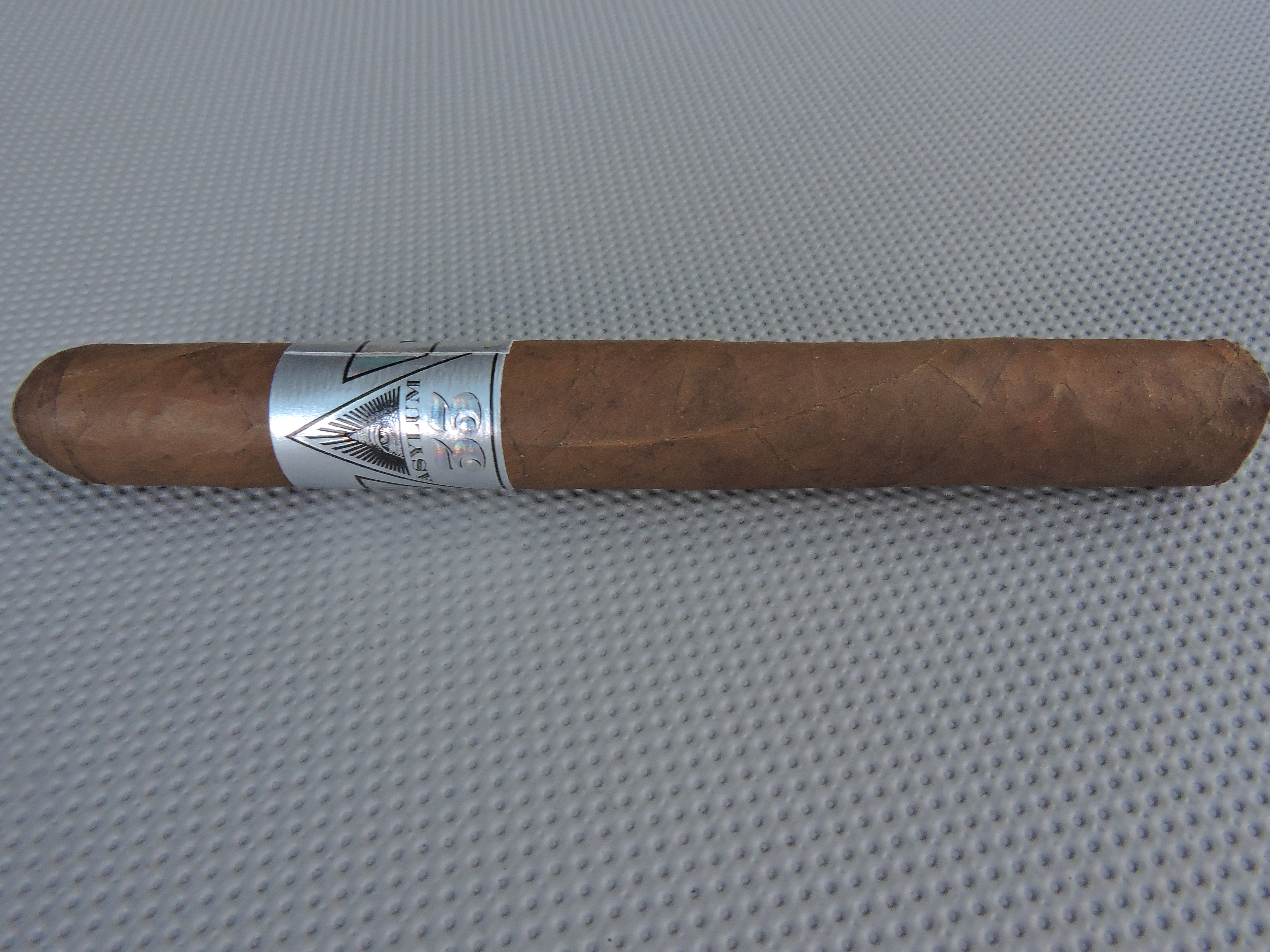 As we reported, Asylum Cigars launched a new line called Asylum 33 at the 2015 IPCPR Trade Show. With the Asylum 33, this becomes what could be considered the first small batch project in the in the CLE Cigar Company portfolio.

Asylum 33 is a project where brand owners Christian Eiroa and Tom Lazuka are procuring limited tobaccos. Because of a finite supply of tobaccos, the nature of the Asylum 33 releases will be small batch and limited in availability.

On a July appearance on Stogie Geeks, Eiroa mentioned the Asylum 33 2016 edition will most likely be Dominican based.