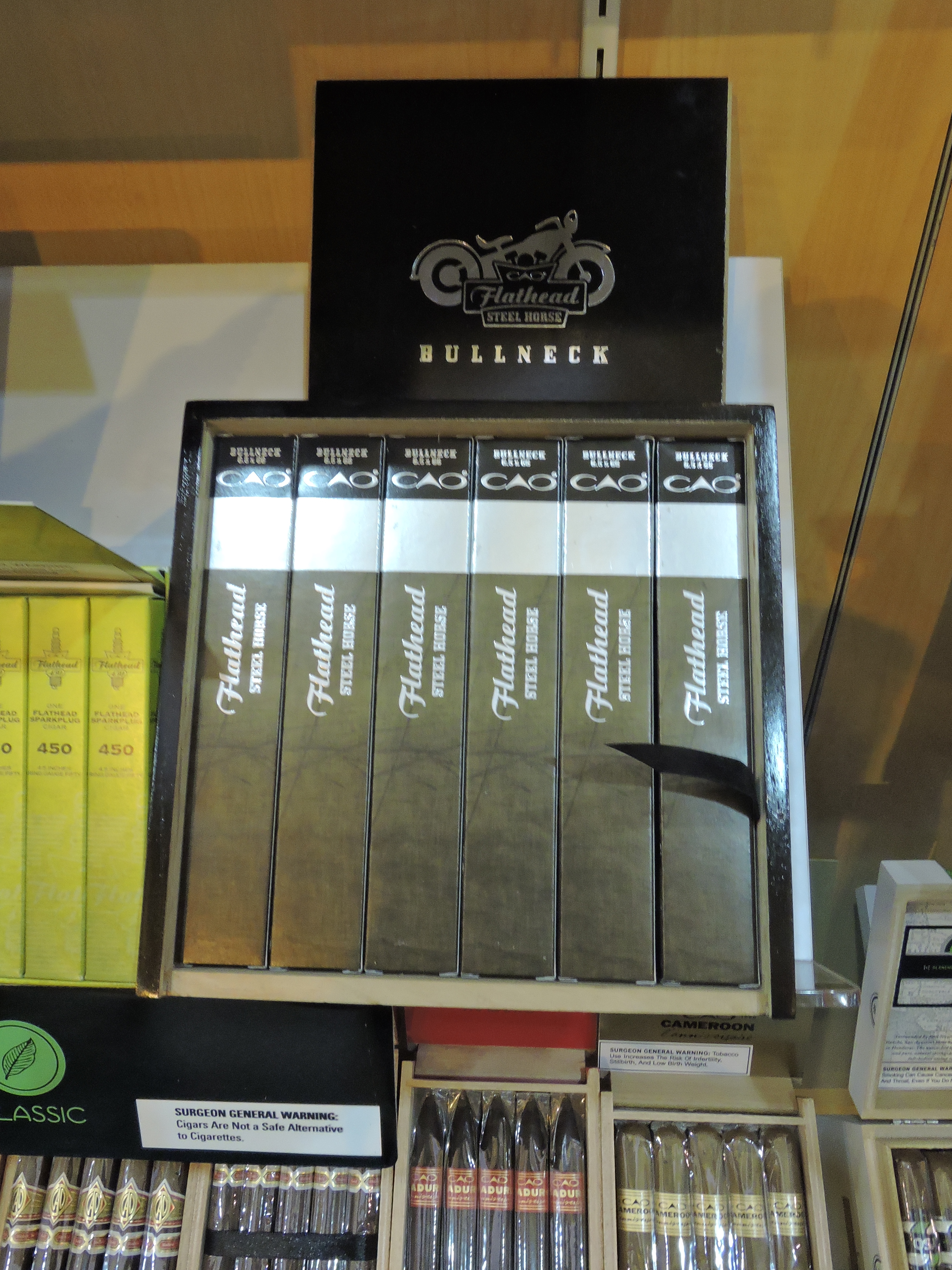 Just prior to the 2015 IPCPR Trade Show, word came out from CAO Cigars of a new extension to the CAO Flathead line known as CAO Steel Horse. While CAO Flathead was originally a line designed to appeal to automotive enthusiasts, the CAO Steel Horse is designed to appeal to motorcycle enthusiasts.  This year at the IPCPR Trade Show, the new Steel Horse was on display by CAO and parent company General Cigar.

In a press release announcing Steel Horse, CAO Master Blender Rick Rodriguez said, “We came out with Flathead in 2013 because the people I met at CAO events were always talking about cars when they weren’t talking about cigars. Turns out the bikers felt left out. Believe me, I’ve heard all about it. So we decided to come up with a cigar that would appeal to the guys and gals that are into motorcycles.

Steel Horse will feature an all-new blend that includes a proprietary Connecticut Habano Grueso wrapper, a Brazilian Arapiraca binder, and fillers consisting of Honduran, Nicaraguan, and Dominican tobaccos. The cigar is described as a medium to full-bodied smoke. 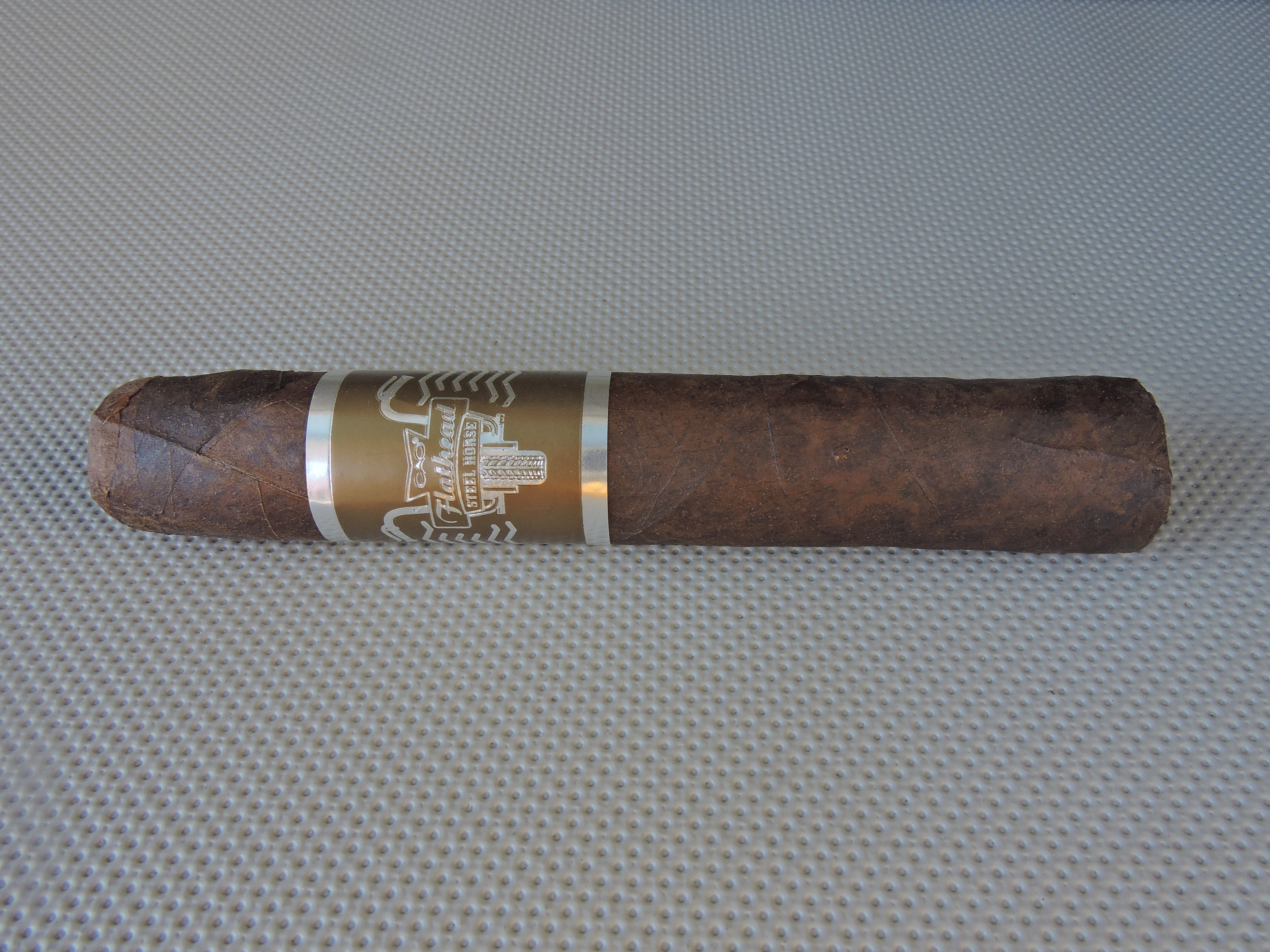 In addition, each Steel Horse cigar will be packaged in an individual “Spark Plug” styled box – similar to the one used on the CAO Flathead Sparkplug.