Cigar News: House of Emilio Looks to the Future at 2015 IPCPR 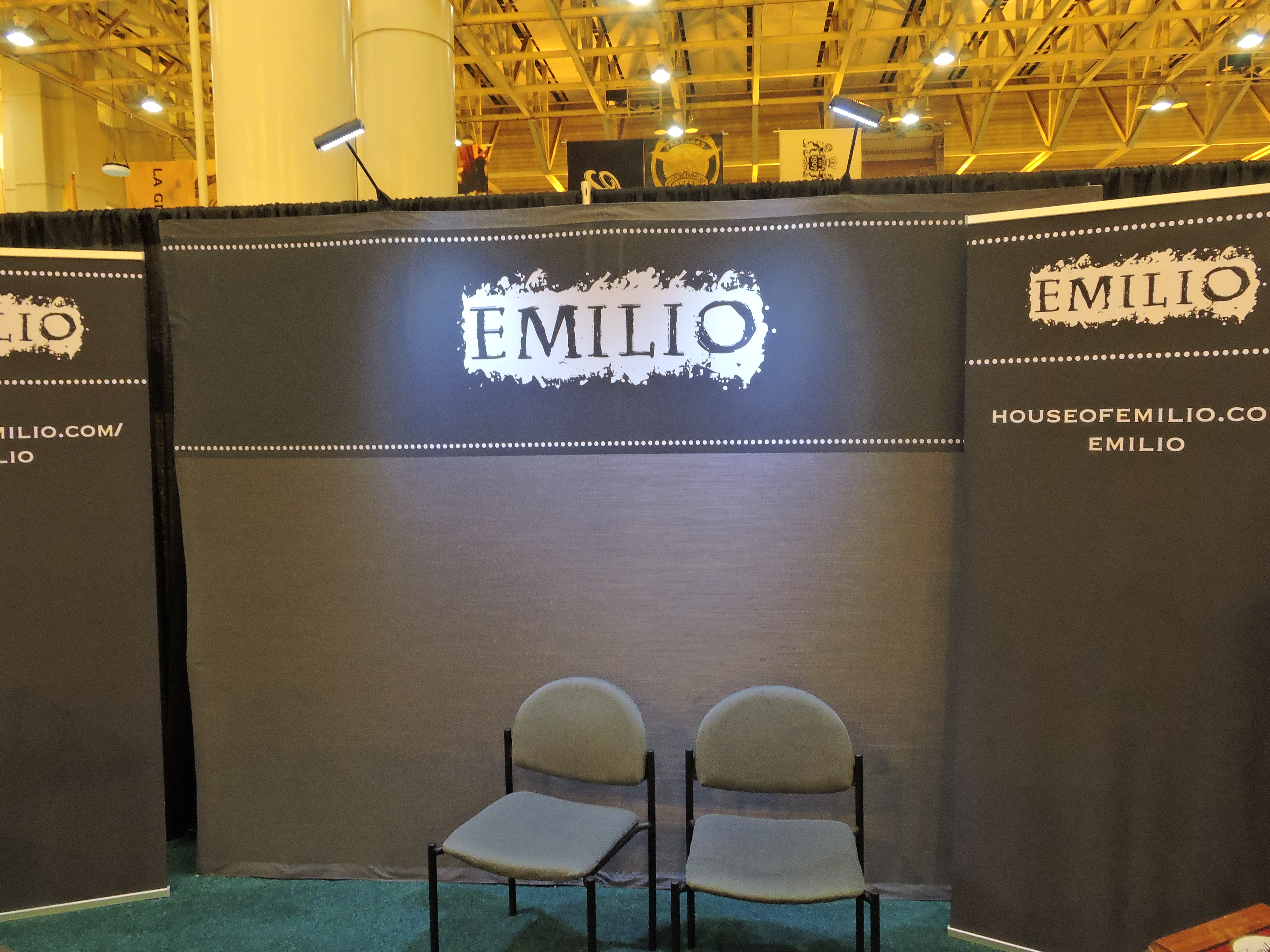 2015 marked the third show for House of Emilio, but it certainly was one of change. The big change is that this is the first trade show since Gary Griffith’s departure. What we saw in 2015 was a streamlining of the brands and change on the horizon for the what was the Emilio Cigars brand.

Last year, House of Emilio was a distribution arm of nine companies. Since the 2015 IPCPR Trade Show, Rodrigo Cigars, Epicurean Cigars, Bodega Premium Blends, and Herederos de Robaina have all departure – and none of the four had a presence at the 2015 Trade Show. The brands that remain in the portfolio are 1502 Cigars, Ezra Zion Cigar Company, Guayacan Cigars, Nomad Cigar Company, and Emilio Cigars.  Scott Zucca who owns Emilio Cigars and the House of Emilio distribution arm was also more visible at this year’s show.

Emilio Cigars is undergoing a facelift.  The company has brought in Spencer McGuire to serve as the brand manager. McGuire is serving as a brand ambassador and is playing a role in the brand’s facelift.

The company unveiled a new, edgier logo – definitely looking to capture a the younger, edgier demographic. The brand is definitely looking to move forward from Griffith’s departure and now build a new identity – and the logo appears to be the first step. McGuire told Cigar Coop that branding and packaging changes are expected to follow in the future.