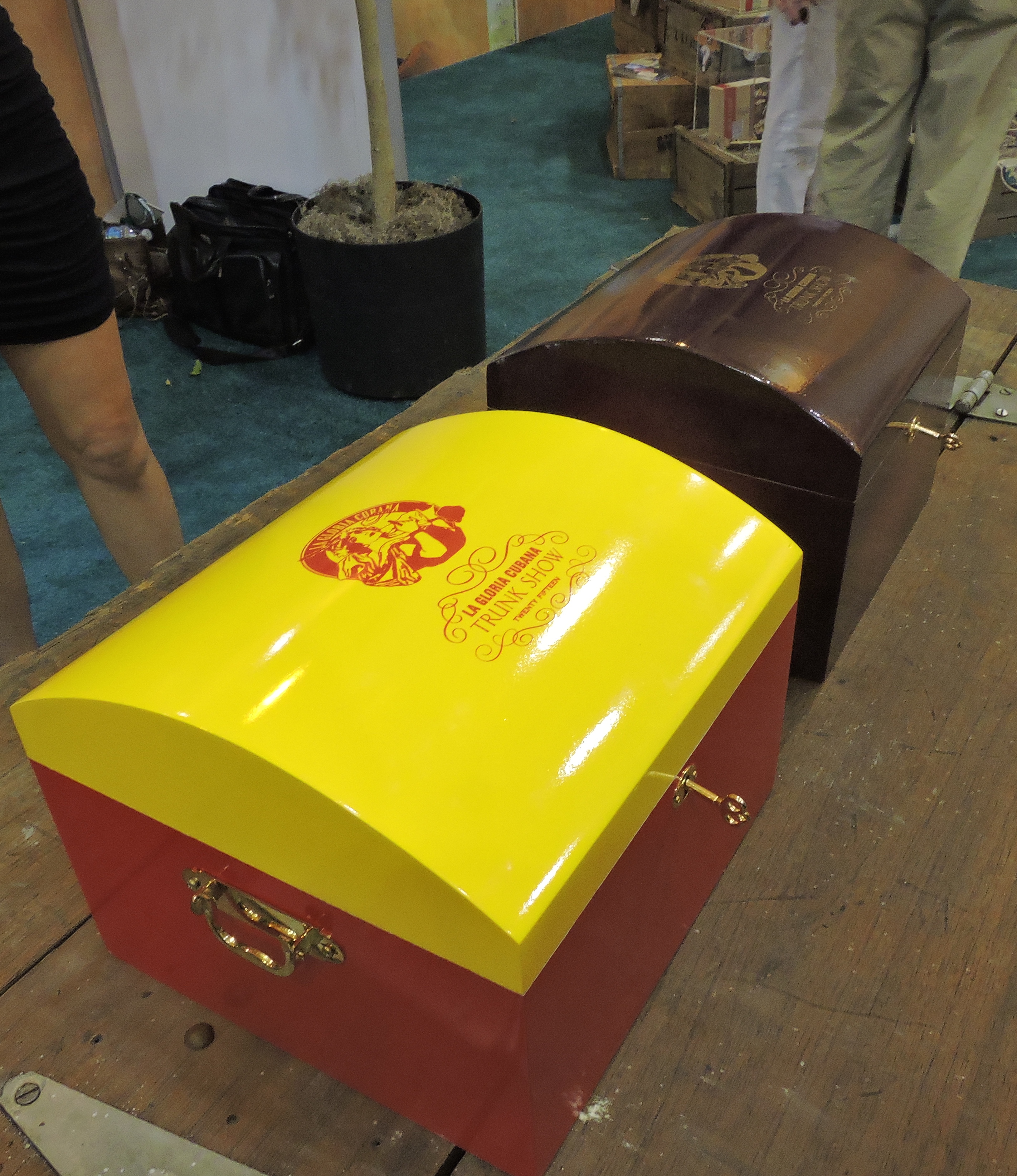 When the IPCPR Trade Show last came to New Orleans in 2010, La Gloria Cubana was the featured brand under the General Cigar portfolio. Five years later, the IPCPR returned to New Orleans and this time it was a lower profile for La Gloria Cubana. The lower profile allowed General to put some spotlight on one of its more innovative projects, the La Gloria Cubana Trunk Show series. At this year’s IPCPR Trade Show, General announced that the La Gloria Cubana Trunk Show 2015 would be the last installment of what had become an annual release. To provide a proper retrospective, this year’s installment will include all of the previous releases of the Trunk Show series from 2012 through 2014.

The La Gloria Cubana Trunk Show made its debut back in 2012. The line’s signature feature was smokeable bands. These bands were made of either die cut tobacco or homogenized tobacco leaves. The 2012 edition was introduced for Brick and Mortar retailers, and offered two blends – one by Creative Director Michael Giannini and one by blender Yuri Guillen. There were follow-up releases in 2013 and 2014 that featured different sized vitolas.

With the La Gloria Cubana Trunk Show 2013, a third offering was made available for Internet / Catalog retailers. These were done by master blender Jhonys Diaz.

The La Gloria Trunk Show Trunk Show 2015 will have two offerings. There will be one for Brick and Mortar that feature all of the Giannini and Guillen blends from 2012 through 2014. The other will be for Internet / Catalog and features all of the Diaz blends from 2013 and 2014.

In a press statement announcing the Trunk Show 2015, Giannini said, “The La Gloria Cubana Trunk Show is one of our most well-received limited edition items to date. Since we have people clamoring for previous releases, we decided to create a collection that showcases all of the Trunk Show offerings. We thought this to be a fitting way to end such a successful series.”

This offering will have the Giannini and Guillen blends from 2012 to 2014. It will feature six cigars from each of the offerings during this time. The cigars will be packaged in a red and white keepsake humidor. 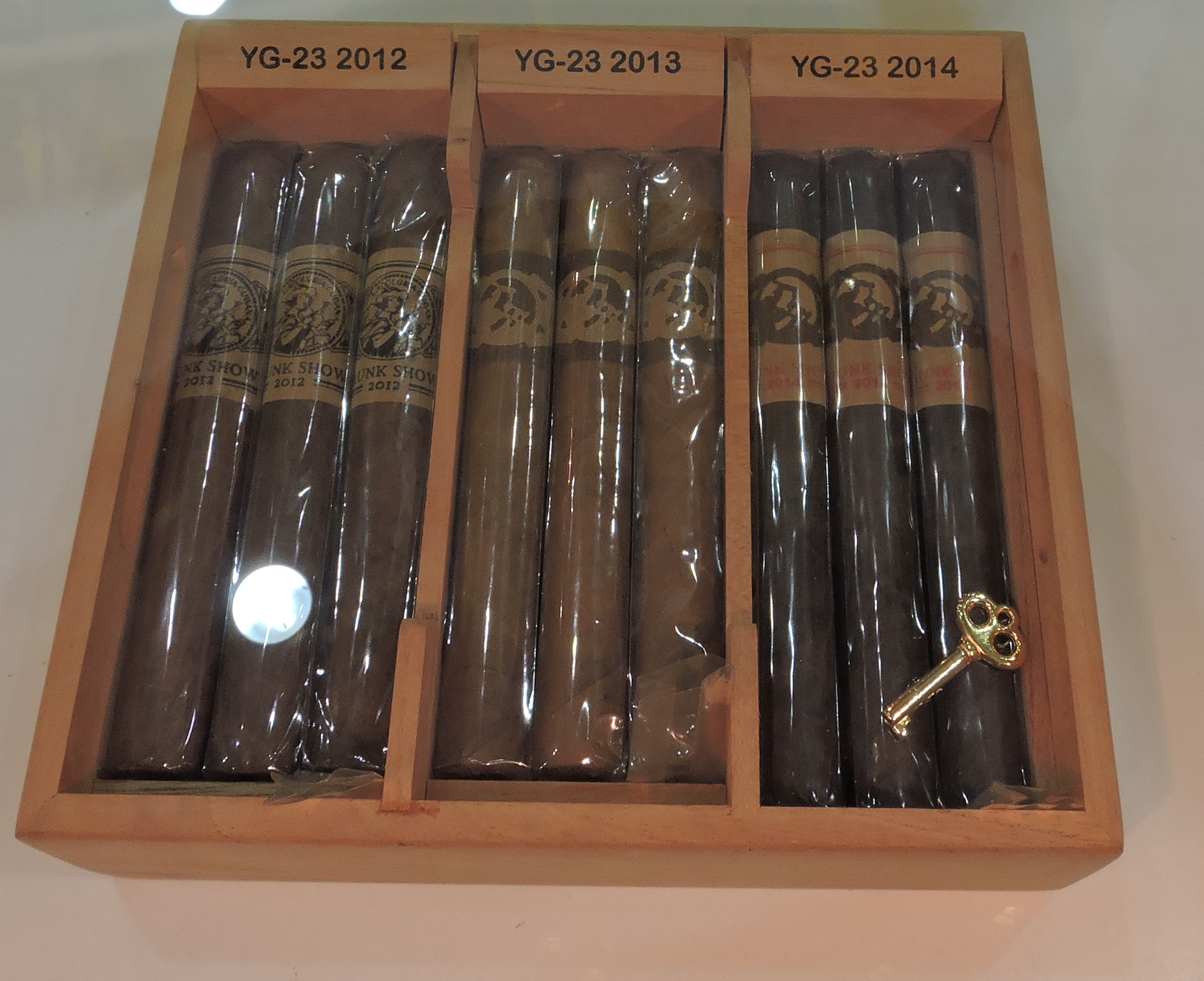 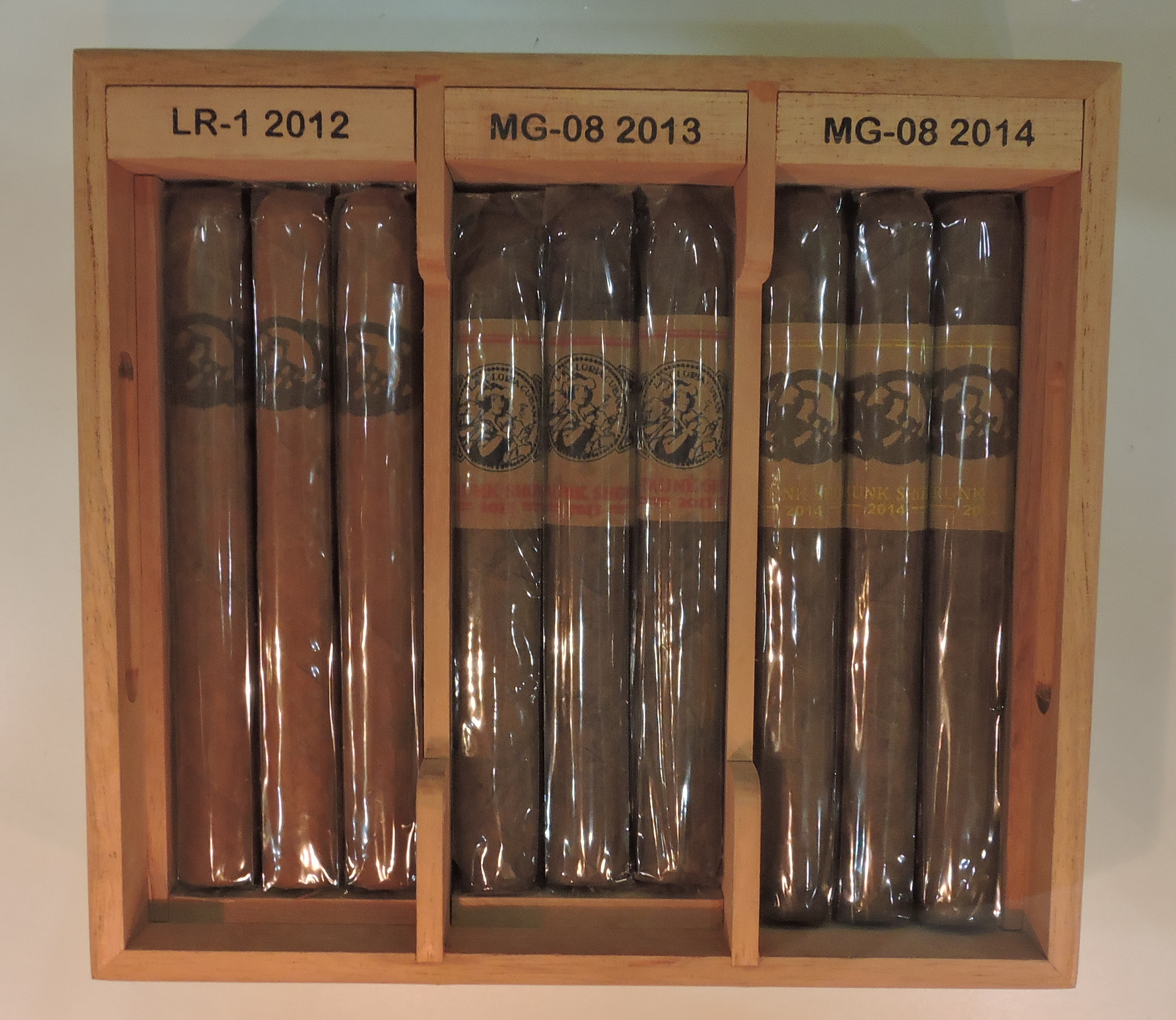 This offering will have Diaz’s blends from 2013 to 2014. It will feature 18 cigars from each of the annual installments. The cigars are packaged in a brown wood keepsake humidor