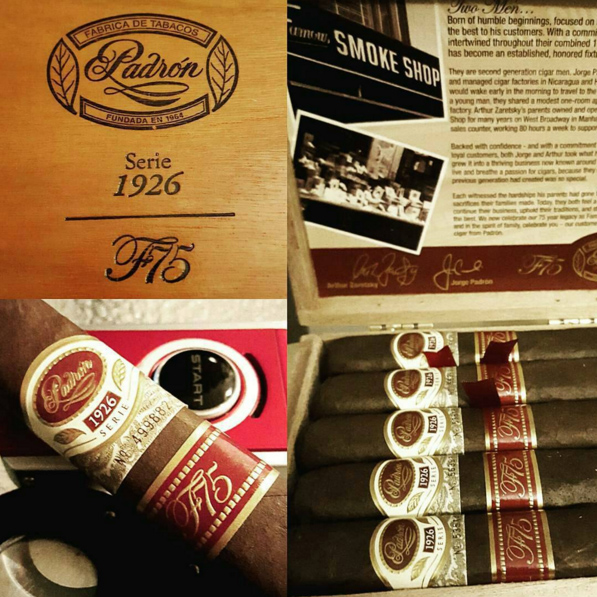 Easton, Pennsylvania based retailer Famous Smoke Shop is celebrating 75 years in business, and they now have a special exclusive cigar to commemorate the occasion. Today the retailer has announced that Padron Cigars has made available a limited edition cigar that will be carried exclusively by Famous – the Famous 75th Padron Anniversary Cigar. The cigar is now currently available from the retailer.

Consistent with the 1926 Serie, a serial number will be on the cigar band.  There will also be a secondary band indicating the exclusive cigar to Famous. 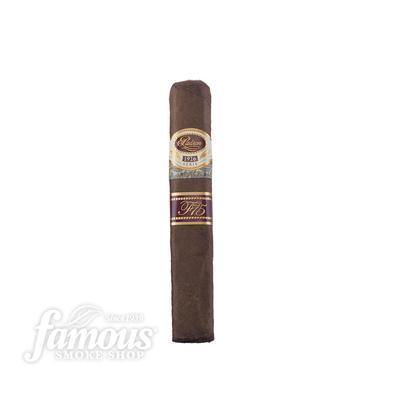 The project for the Famous 75th Anniversary is described as a collaboration between Jorge Padron and Famous Smoke Shop CEO Arthur Zaretsky – two second generation men in the cigar business with a combined 115 years experience. Zaretsky’s parents founded Famous Smoke Ship in 1939 in New York City before the store was moved to Pennsylvania.

“Both Jorge and I owe a lot to our parents and the values they taught us,” said Mr. Zaretsky in a press release. “So, in celebrating our 75 year legacy as Famous Smoke Shop, and in the spirit of family, we celebrate you – our customer – with this special cigar from Padron.”

At a glance, here is a look at the Famous 75th Anniversary Cigar by Padron.

Both the Natural and Maduro version of the Famous 75th Anniversary Cigar will be available in one size – a 5 x 54 box-pressed robusto.