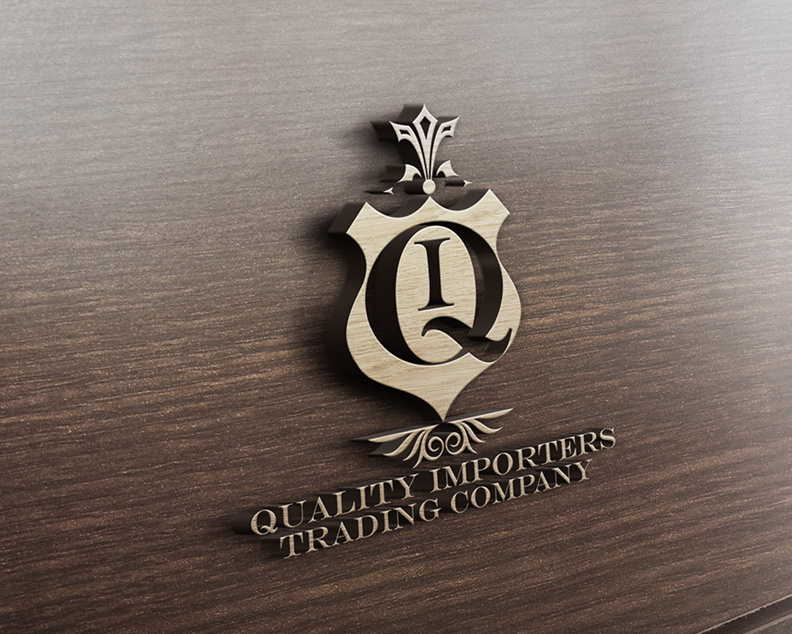 Quality Importers, the South Florida company focusing on distribution and procurement in the tobacco industry announced details of its acquisition of  Palio Cigar Accessories.  The acquisition had been completed back this past August.

“Palio is known for its high-quality products and is a well-known name in the industry,” said Quality Importers’ president, Michael Giordano in a press release announced on the company web-site.. “As industry experts, we have exciting plans that will make the brand available to more consumers and introduce it to new markets.”

The acquisition brings Palio’s signature guillotine cigar cutter into the Quality Importers product portfolio. The company announced it will introduce new varieties of the cutter include a version with a metal body and one geared toward large ring gauge cigars.  In addition, Quality Importers will keep Palio’s “No Questions Asked” warranty and replacement policy.

Previously Palio was owned by Mark Aub’s Brothers of the Leaf LLC.

Quality Importers has said this is the eleventh acquisition. Previously the company has also made acquired signature products such as Cigar Caddy (known for its travel humidors) and Stinky Cigar (known for its signature ashtrays).

In July, the company expanded its presence in the premium cigar market when it acquired the exclusive distribution rights to Eddie Ortega’s Ortega Premium Cigars.  Ortega also heads up Quality Importers sales force.