“Over the past three years, Recluse has been producing some top blends. With the Amadeus Habano Reserva, the company takes it to another level releasing what I believe is its best offering to date..” 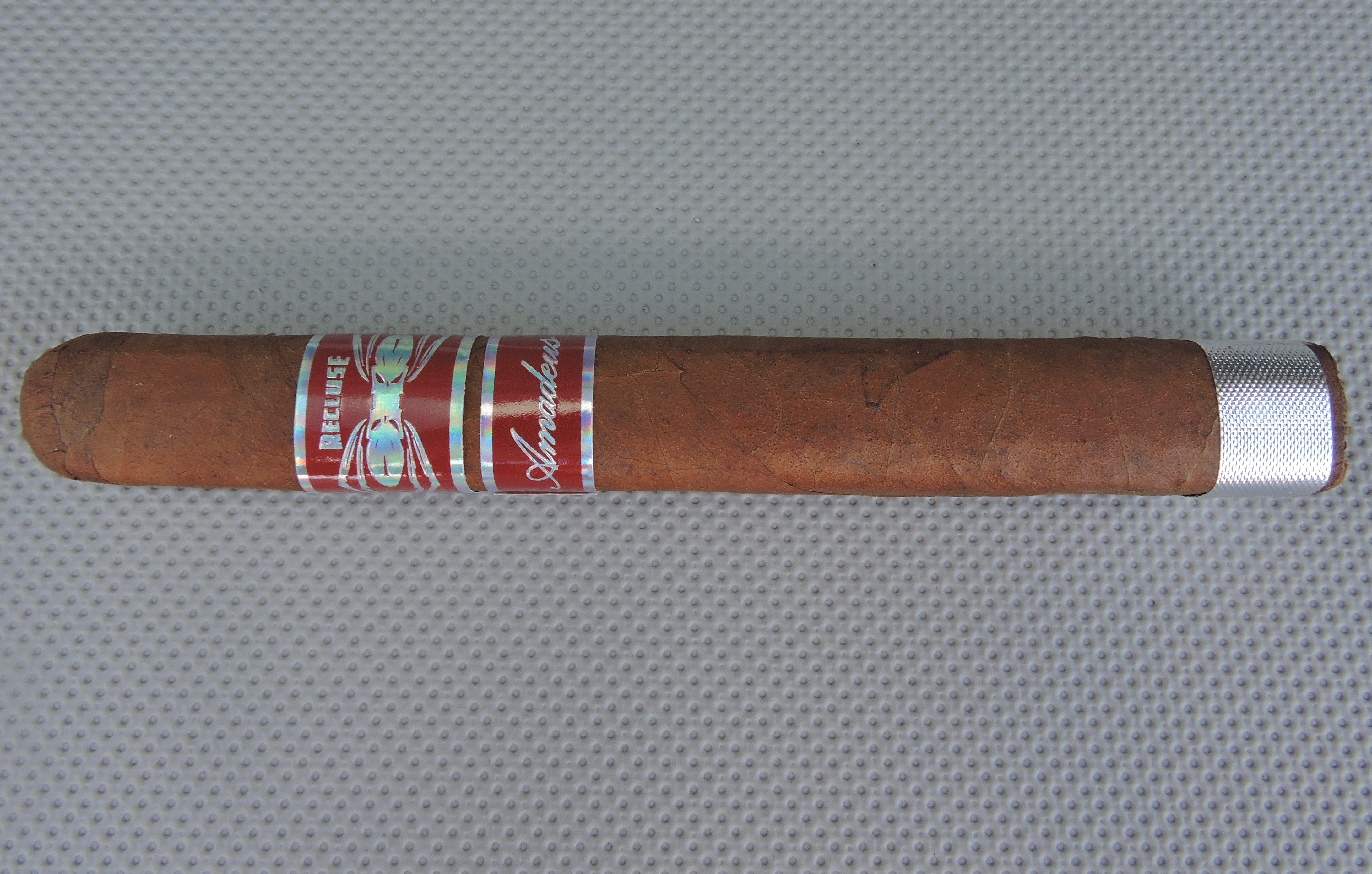 Coming in at #19 is the Recluse Amadeus Habano Reserva Toro. This cigar became the fourth regular production line introduced by Recluse Cigars. This cigar lands Recluse Cigars on the Countdown for the second time in three years.

The Recluse Amadeus Habano Reserva consists of a Grade A Ecuadorian Habano wrapper (the fifth cigar on this year’s countdown using a Habano from Ecuador) over a San Andres Mexican binder, and a combination of Dominican and U.S. toboccso.   The Toro is box-pressed measuring 6 1/4 x 50. This cigar keeps true to the philosophy of Recluse Cigars. Namely, it produces box-pressed cigars rolled entubado style. All tobaccos go through a minimum of two years fermentation with eight fermentation cycles.

The Recluse Amadeus Habano Reserva Toro produces notes of nut, cedar, caramel, cherry, and black pepper. There are plenty of flavor nuances along the way.  The flavors start out medium-bodied in the first half and move to medium to full in the second half. This is countered by a medium strength level.