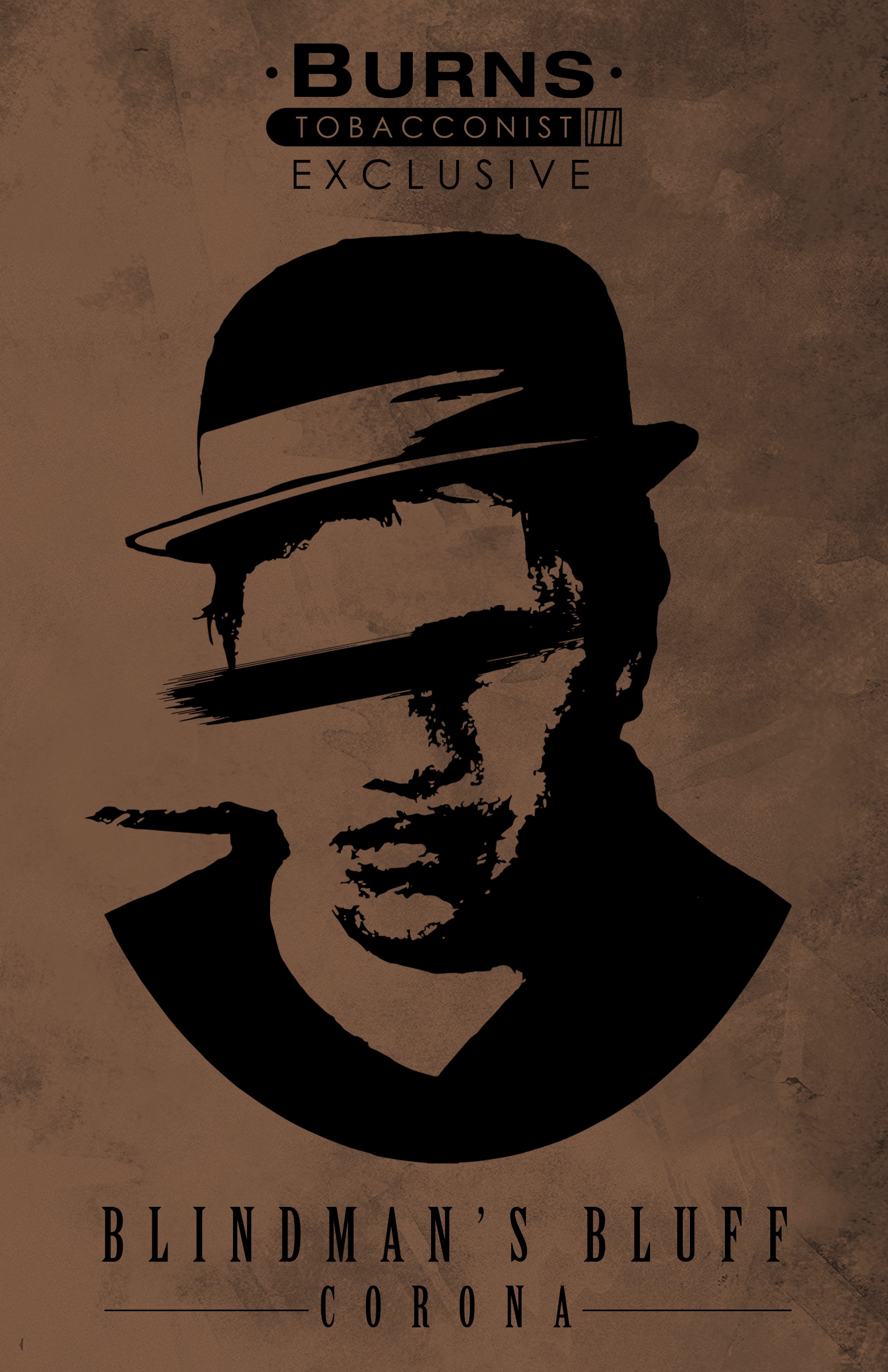 There is a new line extension coming to Caldwell Cigar Company’s Blind Man’s Bluff line in a Corona Gorda size – and it is slated to become a limited production shop exclusive at Burns Tobacconist in Chattanooga, Tennessee. Officially dubbed the Blind Man’s Bluff Corona, the cigar is expected to arrive at Burns the week of December 14th.

The cigar itself measures 5 3/4 x 46. It is packaged in 20 count boxes with a total production of 500 boxes. Pricing is $7.49 per cigar. In addition, the cigar will be available on Burns’ online shop in 5 count packs and boxes of 20 with discounts over the single cigar purchase.

At a glance, here is a look at Blind Man’s Bluff