Cigar News: My Father Garcia & Garcia to be Introduced in 2016

My Father Cigars will launch a new cigar called Garcia & Garcia.  The cigar is meant to pay homage to the father and son team of Don Pepin Garcia and his sone Jaime, who have been the blenders behind the company’s offerings. The cigar is described as the most ultra-premium offering by My Father Cigars to date. Plans are for the Garcia & Garcia to hit retailers in February, 2016. 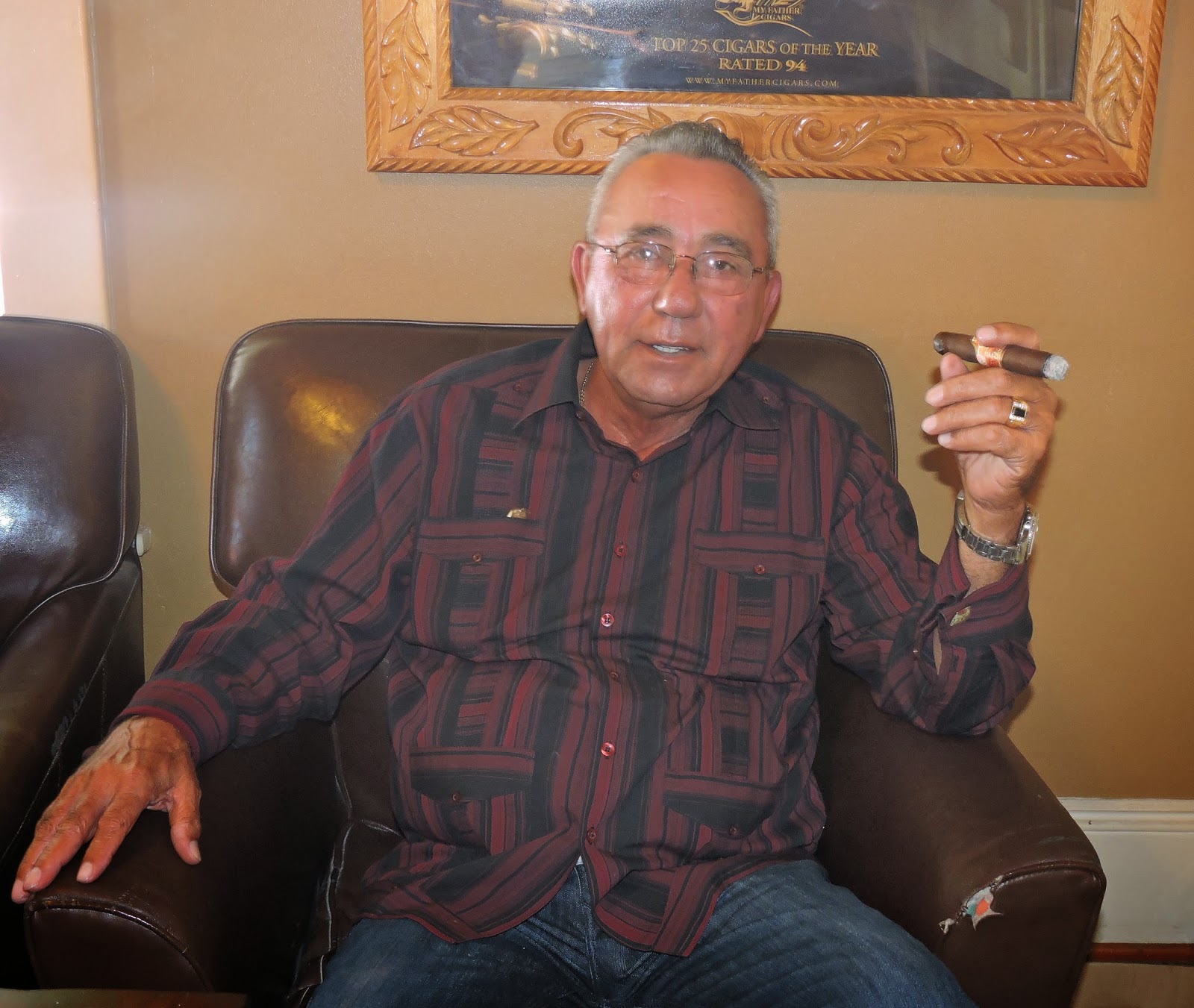 Garcia & Garcia is highlighted by the incorporation of Pelo de Oro tobacco grown by the Garcias into the filler. Pelo de Oro is a low yield tobacco because of its susceptibility to mold.

Pricing has not been set, but the company informed Cigar Insider it would be its most expensive offering to date Back in 2013, the company released the Don Pepin Garcia – 10th Anniversary Limited Edition 2013, to commemorate ten years of Pepin opening his first factory, El Rey de los Habanos in Little Havana. The 10th Anniversary Cigar carried a price point of $21.95, which was previously the highest priced cigar in the My Father portfolio.

At a glance, here is a look at the My Father Garcia & Garcia:

The My Father Garcia & Garcia will come in one size – a 6 3/4 x 54 Toro Deluxe. The cigar is packaged in ten count boxes.