Agile Cigar Reviews replace what we termed “Assessment Updates”. The concept is the same, but the name is different. Agile Cigar Reviews use a lightweight, shorter format. These will never take the place of our comprehensive reviews. They are only used on blends we have previously assessed. This might be a blend we are re-scoring or providing a score for a first time. It might be a blend we are looking at in a different size. Today we look at the Azan White Premium Robusto Extra by Duran Cigars. This is a cigar we previously did an assessment back in August, 2013. 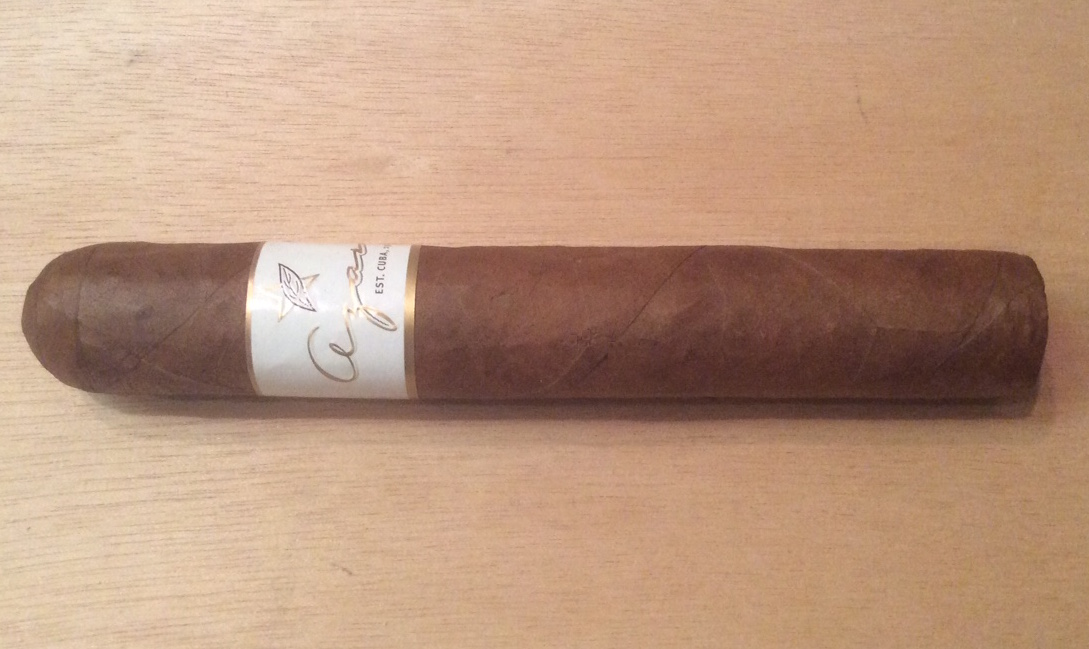 In 2013, cigar industry veteran Roberto Pelayo Duran launched Roberto P. Duran Cigars (now called Duran Cigars). His first brand would be called Azan, which was the resurrection of an old Cuban brand. Azan would feature three blends, Azan Burgundy, Azan Maduro Natural, and the Azan White Premium. Today we revisit the Azan White Premium in the Robusto Extra size. This is a cigar that has been aging in our humidor for 11 months.

Duran Cigars is a vertically integrated company. The company has its own distribution and its own factory. One advantage the company has is that it owns a plantation in Ecuador that provides the company with its tobacco wrapper. With the Azan White Premium, it uses an Ecuadorian Corojo wrapper from that plantation. The remainder of the blend has a Nicaraguan binder, and a filler comprised of Brazilian Mata Fina as wellas Nicaraguan tobaccos from Jalapa and Esteli.

A year of age on the Azan White Premium Robusto Extra made an excellent cigar even better. This cigar still delivered notes of cocoa, earth, caramel, and mixed pepper. The flavors had what I would term a rich, velvety smooth texture. The spice never got overwhelming on this cigar.

The profile of this cigar was medium strength and medium body, but held to Duran’s signature philosophy of EPF (Evolution and Progressive Flavor).  This is an old Cuban cigar making method where the flavor and the strength intensifies from beginning to end. While there was an increase, the Robusto Extra never got to be overwhelming in terms of strength or weight on the palate.

The burn was excellent and there was a slight touch of resistance on the draw (that I consider a positive). Overall, this cigar performed flawlessly with time in the humidor.

* Duran Cigars is a sponsor of Cigar Coop and Stogie Geeks