Agile Cigar Reviews replace what we termed “Assessment Updates”. The concept is the same, but the name is different. Agile Cigar Reviews use a lightweight, shorter format. These will never take the place of our comprehensive reviews. They are only used on blends we have previously assessed. This might be a blend we are re-scoring or providing a score for a first time. It might be a blend we are looking at in a different size. Today we look at the Flor de las Antillas MAM-13 by My Father Cigars. We have assessed the Flor de las Antillas before, but in different sizes, most recently in the Toro Grande size back in July, 2013 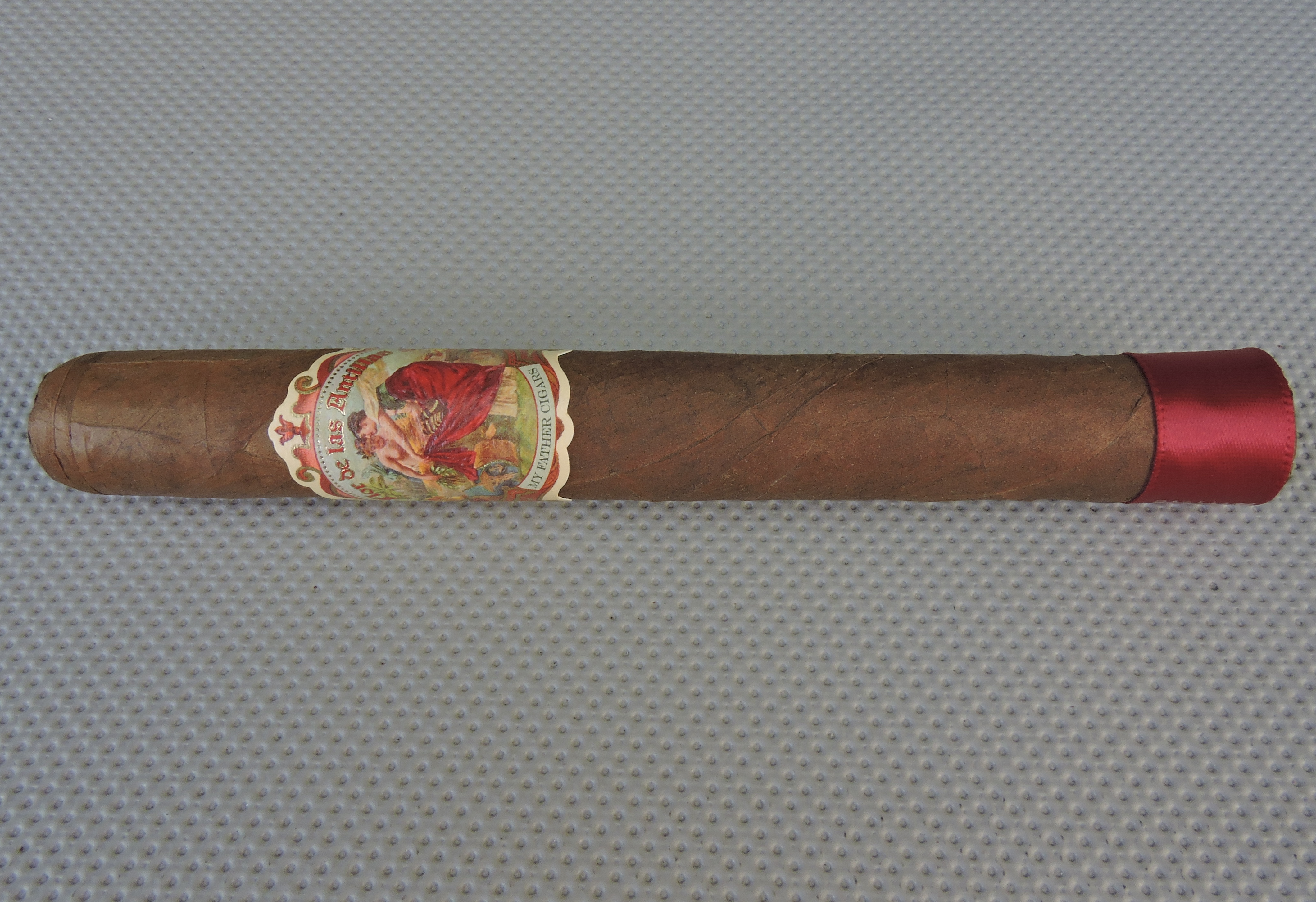 In 2012, My Father Cigars released the Flor de las Antillas. This was meant to fill a gap in the My Father Cigars portfolio by providing a cigar in the medium strength, medium-bodied range.  The cigar became a household name when the Toro vitola captured Cigar Aficionado’s Cigar of the Year award in 2012. The cigar enjoyed enormous success in 2013. This led to several limited edition and shop exclusive cigars that follow. Today we take a look at one of those sizes – a 6 x 48 vitola called MAM-13. This was a cigar that was released to five retailers in the Southeast back in 2013.

The Flor de las Antillas MAM-13 provides a mix of cedar, natural tobacco sweetnesswrh, coffee, and white pepper notes. One difference with this cigar is I found that it had more in the way of cedar and natural tobacco than some of the box-pressed sizes. The flavors remain medium-bodied throughout the smoking experience.  The strength started out on the upper end of mild to medium and by the second half progressed to medium. I found a little less strength on the MAM-13 compared to when I normally smoke a Flor de las Antillas, but given this cigar is from a 2013 batch, this didn’t surprise me.