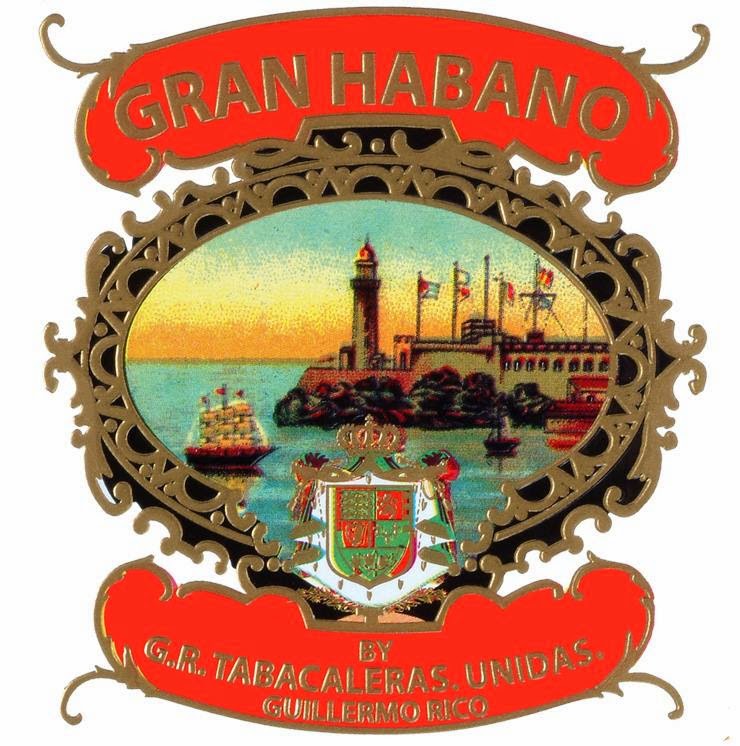 Gran Habano Cigars has announced the appointment of industry veteran John Gonzalez as its new Vice President of Sales. Gonzalez’s role will include overseeing the company’s sales force as well as designing and implementing sales and promotional programs. 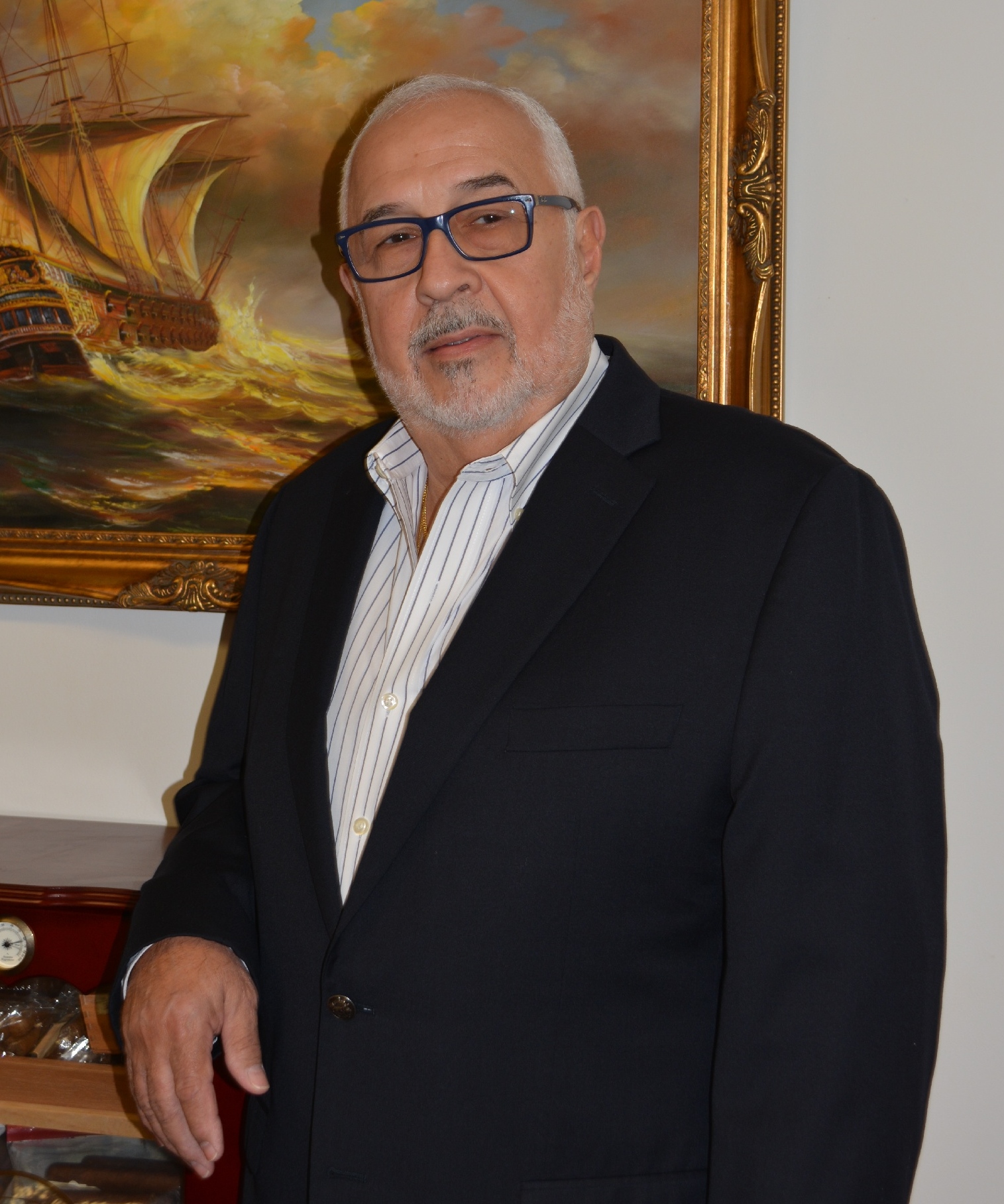 Gonzalez has over 45 years experience in sales and marketing. He most recently spent four years at Kuuts LLC / Tabacalera Zapata LLC as its Vice President and General Manager. Prior to Kuuts, Gonzalez spent eight years at Don Pepin Garcia / My Father Cigars where he served as Vice President of Sales.

In a press release announcing his appointment, Gonzalez said “It is my pleasure to have become part of the Gran Habano company and the Rico Family, working closely with George Rico. It is an exciting time for me and the company as we move forward to the release of the new products and programs during this New Year. I am looking forward to the company’s growth in the domestic and international markets.”