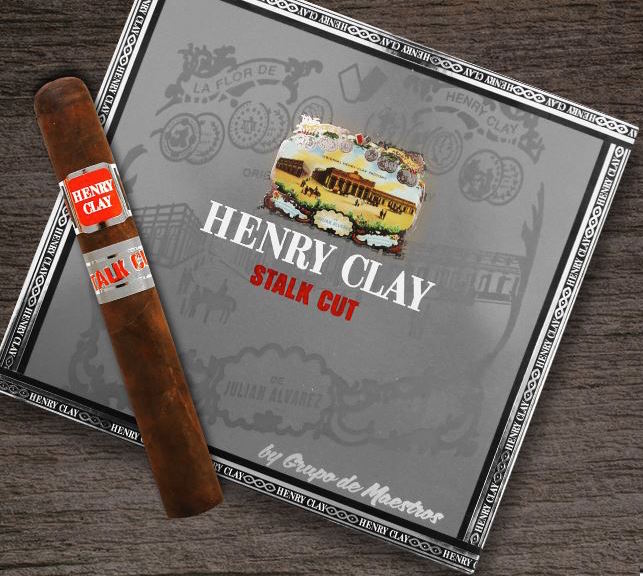 Last year Altadis USA made some noise bringing back its Henry Clay brand to the forefront. For 2016, the company is ready to take the brand to the next level. Debuting this month is an all-new blend under the Henry Clay brand called Henry Clay Stalk Cut will make its debut. The new line is the latest creation from Atladis’ Grupo de Maestros team.

Stalk Cut is a harvesting method where the entire stalk, containing all of the tobacco leaves is cut (as opposed to priming the leaves individually from the stalk). The stalk is then air cured in a curing barn. This method of harvesting has been used before, most prominently on the Liga Privada T52. 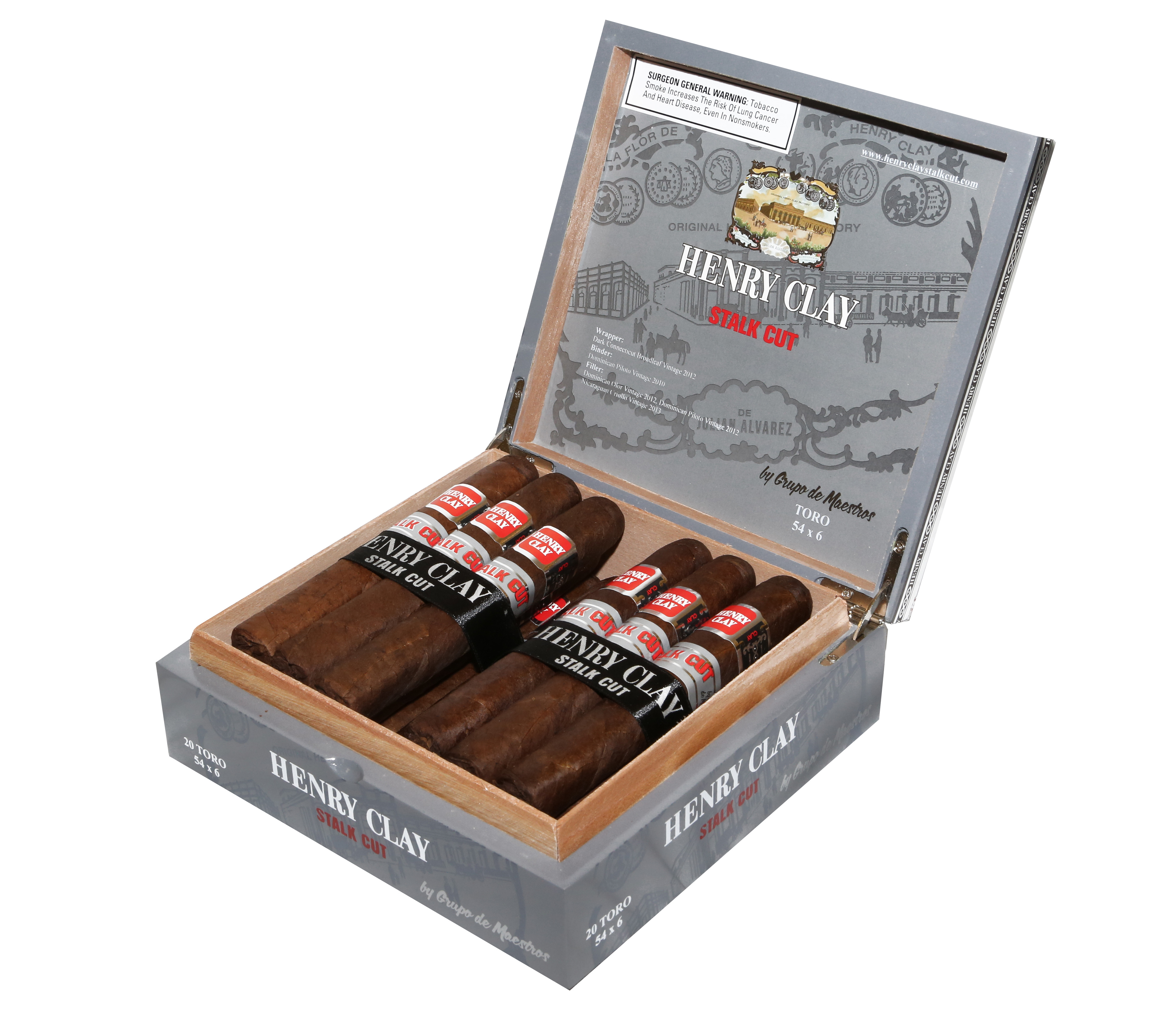 After several years of being quiet as a brand, Henry Clay came back into the forefront when Altadis USA announced the Henry Clay Tattoo – a collaboration with Tatuaje’s Pete Johnson. The cigar became one of the fastest selling cigars at the 2015 IPCPR Trade Show.

The Grupo de Maestros represents some of Altadis’ most skilled cigar makers. Over the past few years, they have been involved on some high profile Altadis releases

At a glance, here is a look at the Henry Clay Stalk Cut:

The Henry Clay Stalk Cut is available in three sizes. Each cigar features an uncut footer. The cigars are packaged in 20 count boxes with the cigars divided into two ten count bundles.