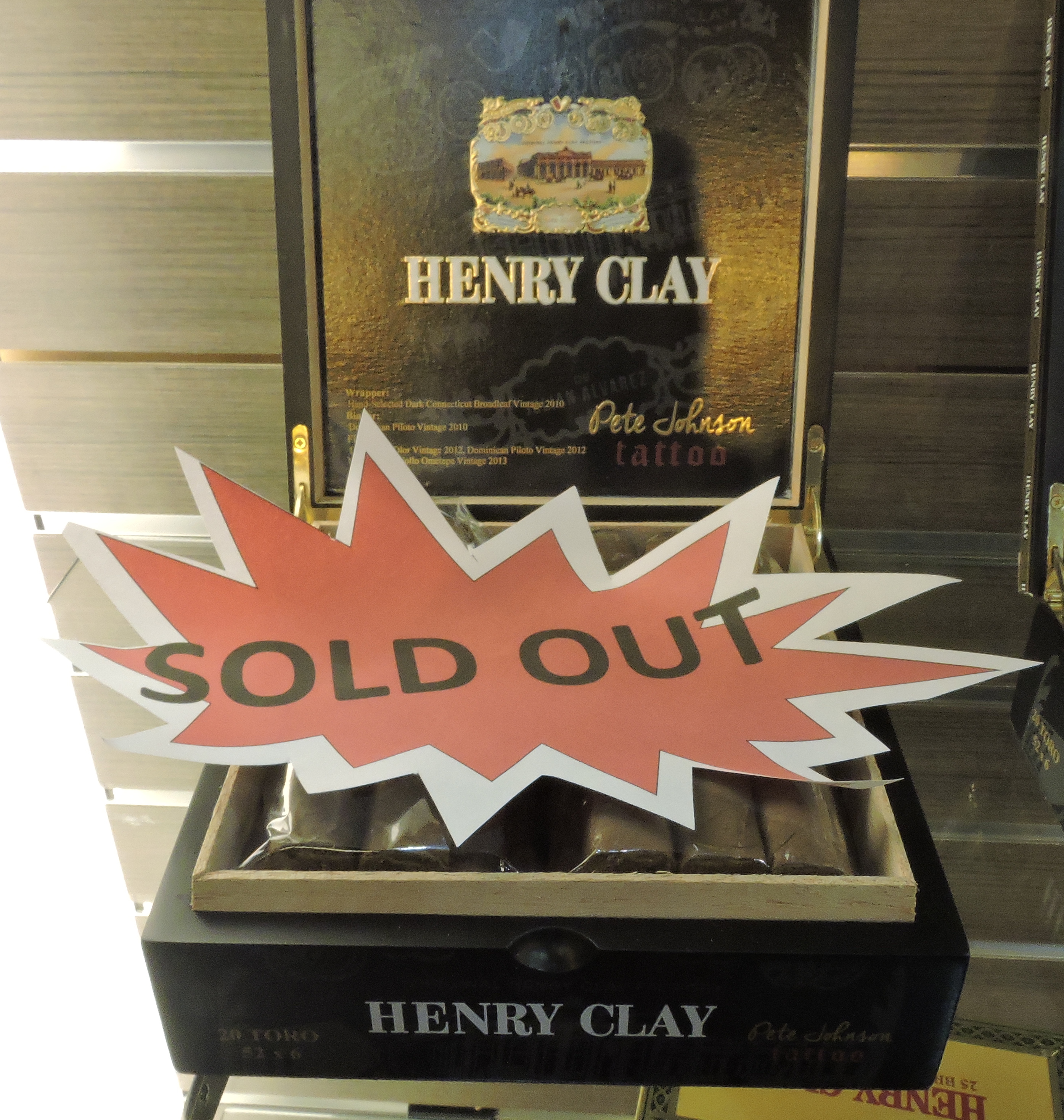 We expected it to be a big hit at the 2015 IPCPR Trade Show. Now Altadis has reported that the allocation of the Henry Clay Tattoo, the collaboration done between Altadis’ Grupo de Maestros and Tatuaje’s Pete Johnson officially sold out at the trade show. 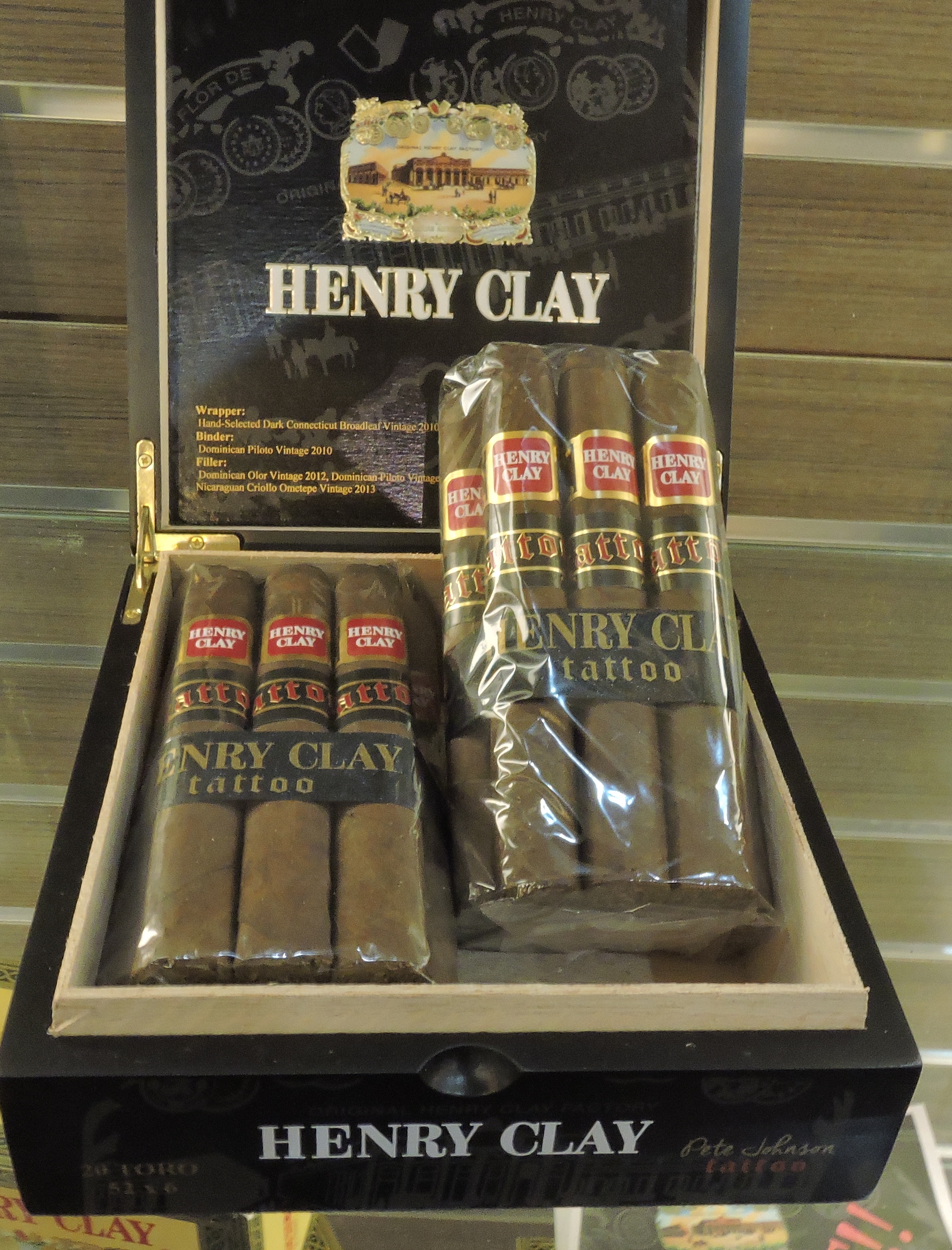 There was a 50,000 cigar allocation for the Henry Clay Tattoo.  The cigar itself features a dark Connecticut Broadleaf wrapper with a Dominican Pilito binder, as well as Dominican Olor, Dominican Piloto, and Ometepe Criollo for the filler.  The cigar was made in one size – a 6 x 52.  The boxes come in 20 count boxes.

Altadis used the trade show to showcase its regular offering of the Henry Clay, a cigar that is still very much in production – but has not been seen prominently at recent shows. 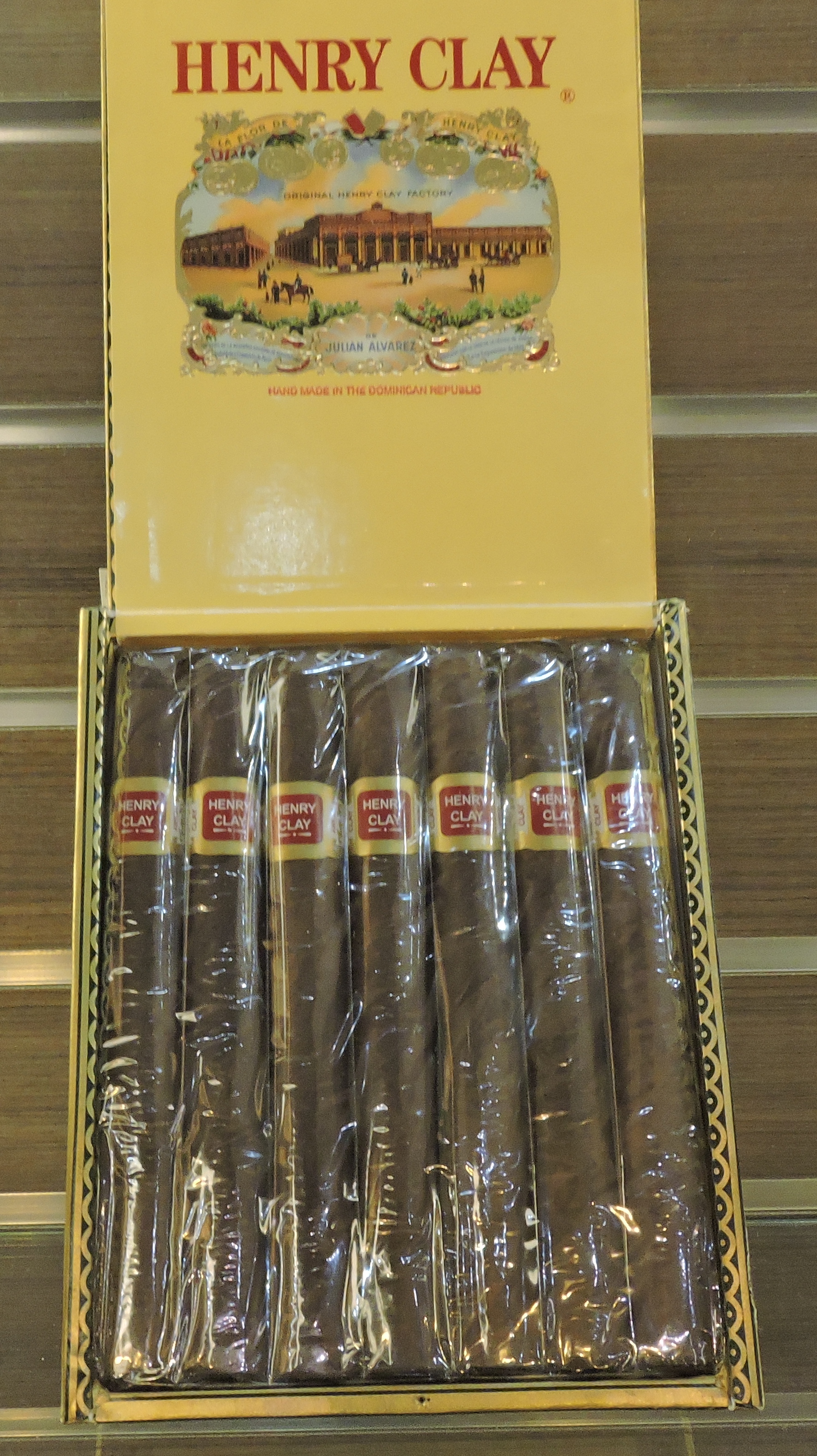 Pricing for the new Henry Clay Tattoo will be $9.00.  It is expected the cigars will ship to retailers in late July.