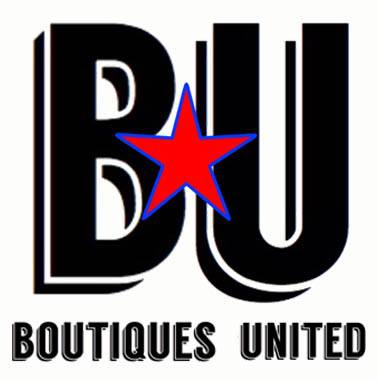 LJ Zucca, has announced it is rebranding its House of Emilio distribution arm to Boutiques United. The name change is effective immediately.

According to a press release, Boutiques United will keep its four existing brands in its portfolio – Ezra Zion, Nomad, Emilio, and 1502.

In a press release announcing the change, owner Scott Zucca commented. “It’s been a banner year for us. This is the next step in our evolution. 2016 will be amazing and this is just the tip of the iceberg.”

The company’s sales force and logistics will remain in tact.

“It’s real simple. Boutiques United is about making great cigars with great brands and serving our customers well.” added Ezra Zion co-owner Chris Kelly. “This is who we are and what we do everyday.”

In an email communication to customers, Nomad Cigar Company Founder Fred Rewey commented, “Personally I am thrilled at the name change and all the things we have in store for 2016.”

It was back in 2012 when Emilio Cigars first formed House of Emilio when they entered into an agreement to distribute Rodrigo Cigars. By late 2013, the distribution arm had nine brands in its portfolio. Over the past year, the portfolio consolidated down to four brands. In addition, Gary Griffith, the brand developer and face of House of Emilio departed the company.