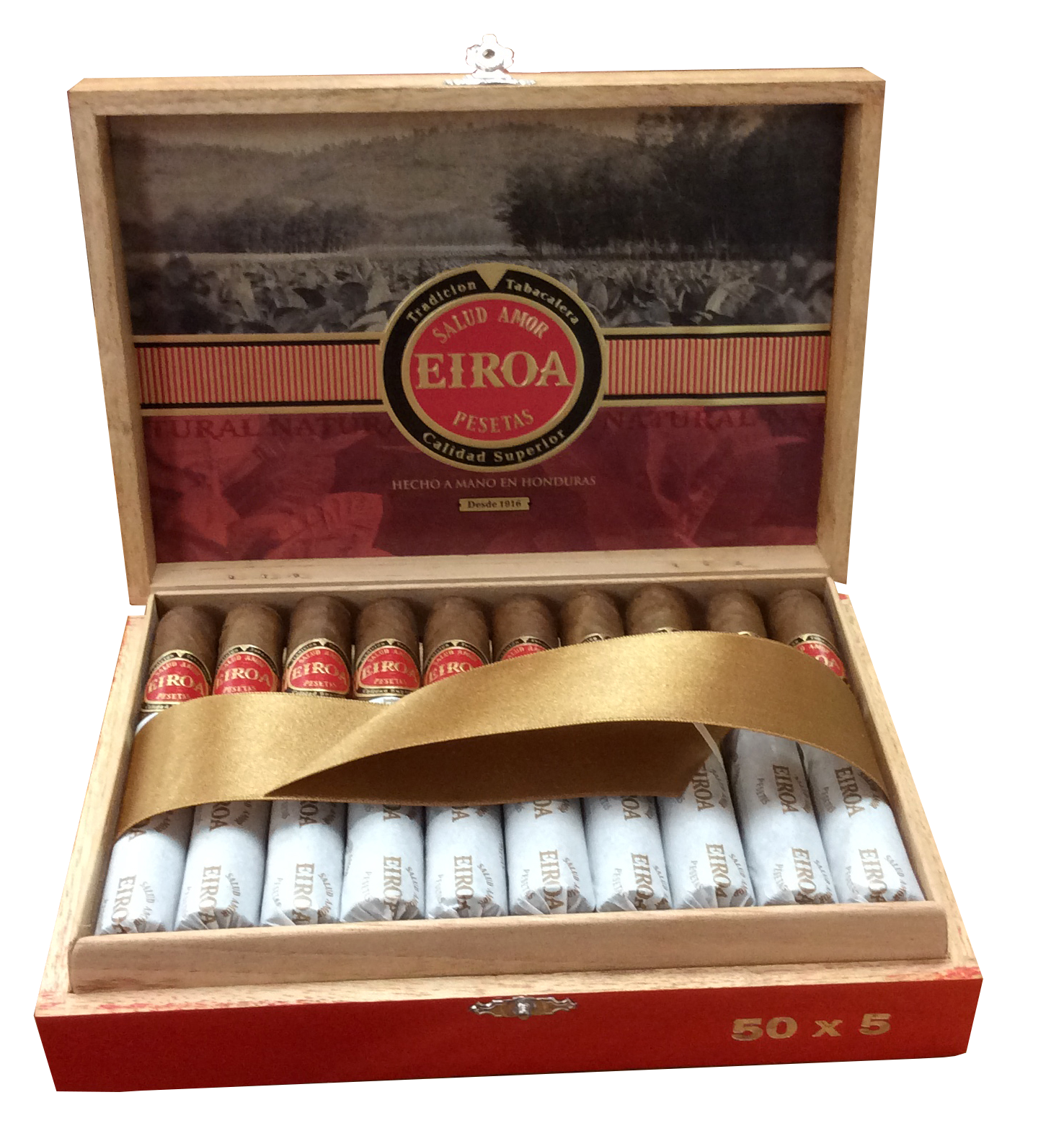 CLE Cigar Company has released new packaging around its Eiroa Classic and Eiroa CBT lines. The new packaging follows a similar design introduced with the most recent Eiroa brand cigar, Eiroa – The First 20 Years. According to CLE, cigars with the new packaging have already begun to arrive at retailers. 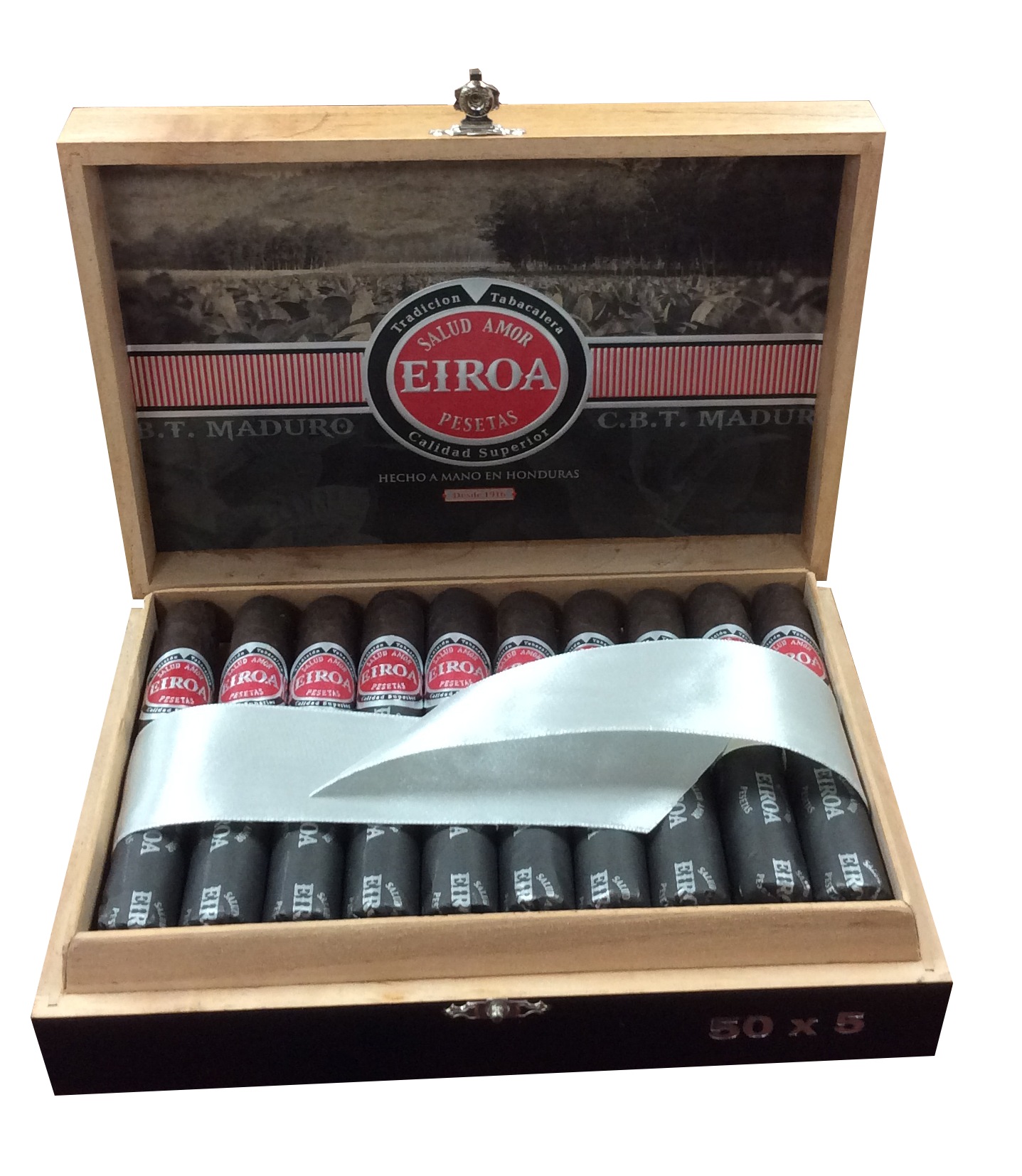 “Although I have always thought the Eiroa boxes were beautiful, I fell in love with the packaging of the Eiroa First 20 Years and wanted to bring that same feeling into the rest of the Eiroa lines” says Christian Eiroa, Owner and CEO of the C.L.E. Cigar Company in a press release.

When Eiroa was a guest on Episode 150 of Stogie Geeks, he mentioned he was a not a fan of cellophane and preferred the tissue wrap. 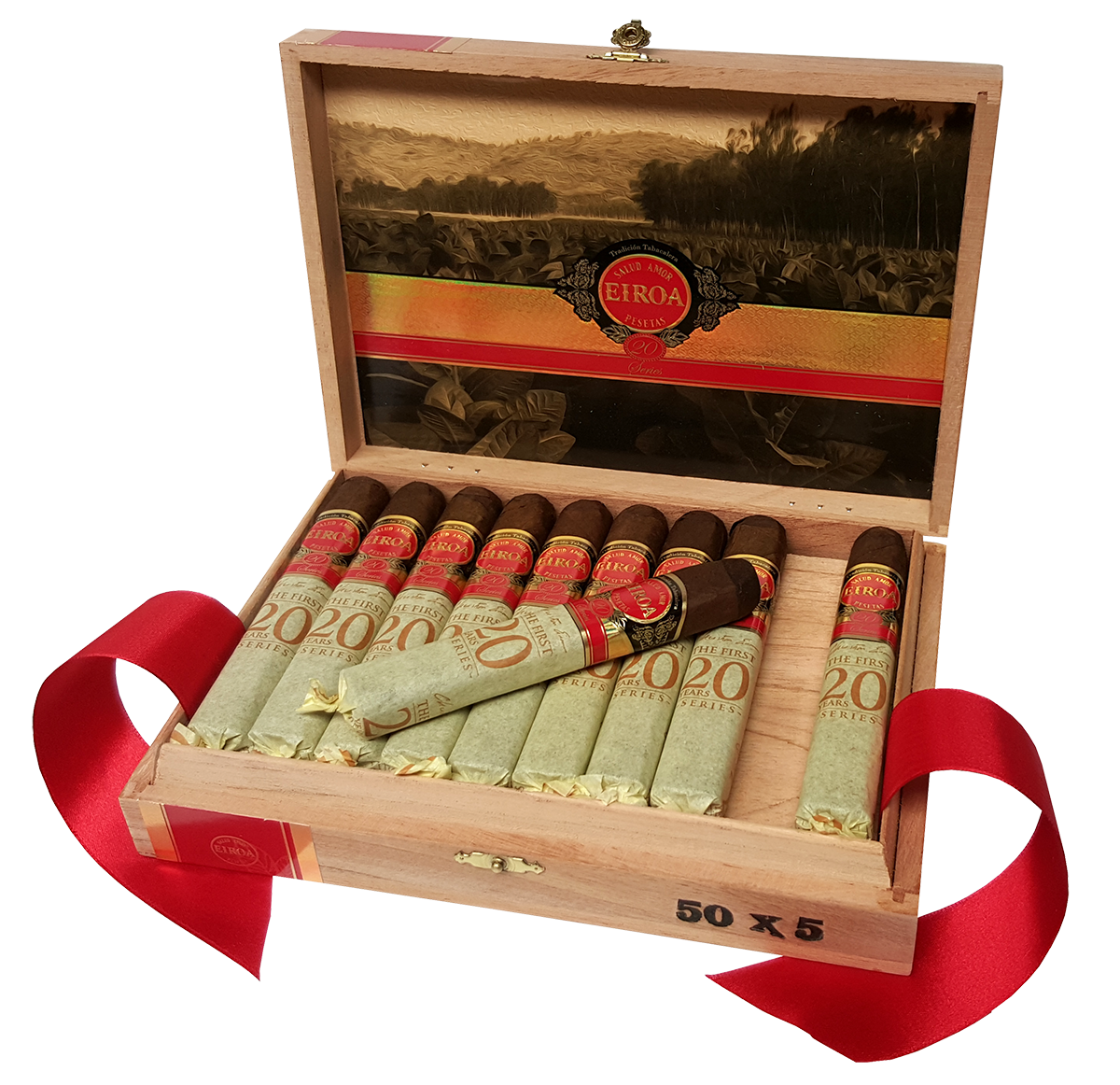 The Eiroa First 20 Years box was designed by Carlos Pando, a Cuban Graphic Designer. Pando also did the designs for the new Eiroa and Eora CBT boxes. Panda commented, “I wanted the boxes to stand out and bring attention to the already amazing cigars.”

Although the box design has changed, it is important to know that the cigar blends have not. The Eiroa Classic and Eiroa CBT Maduro blends will continue to stay the same as well as the bands used on the cigars. Pricing and box count has also not changed.

According to CLE, blends, sizes, box counts, and pricing for Eiroa and Eiroa CBT have not changed.