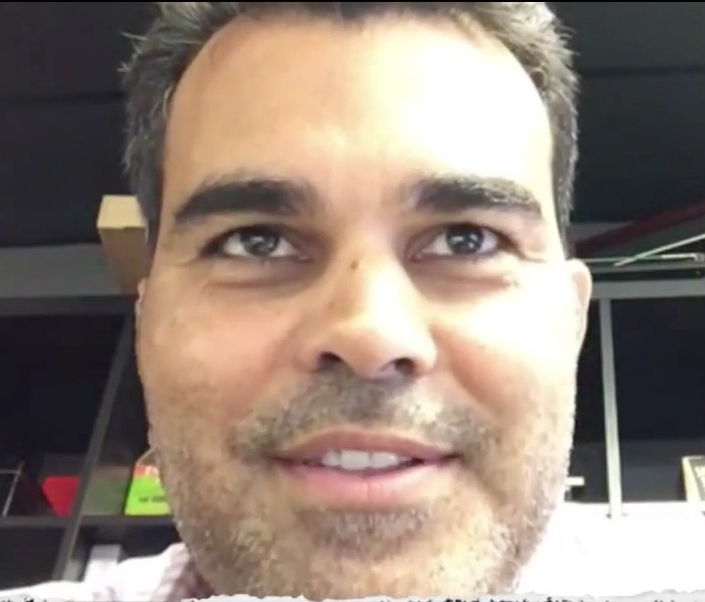 Just after the 2015 IPCPR Trade Show, we caught up with Christian Eiroa of CLE Cigar Company, who joined us as a special guest for Episode 150 of Stogie Geeks. This year Eiroa just celebrated his 20th anniversary in the cigar business. In this in-depth cigar conversation, we take a look at Eiroa’s history in the cigar business and touch on plenty of interesting topics: