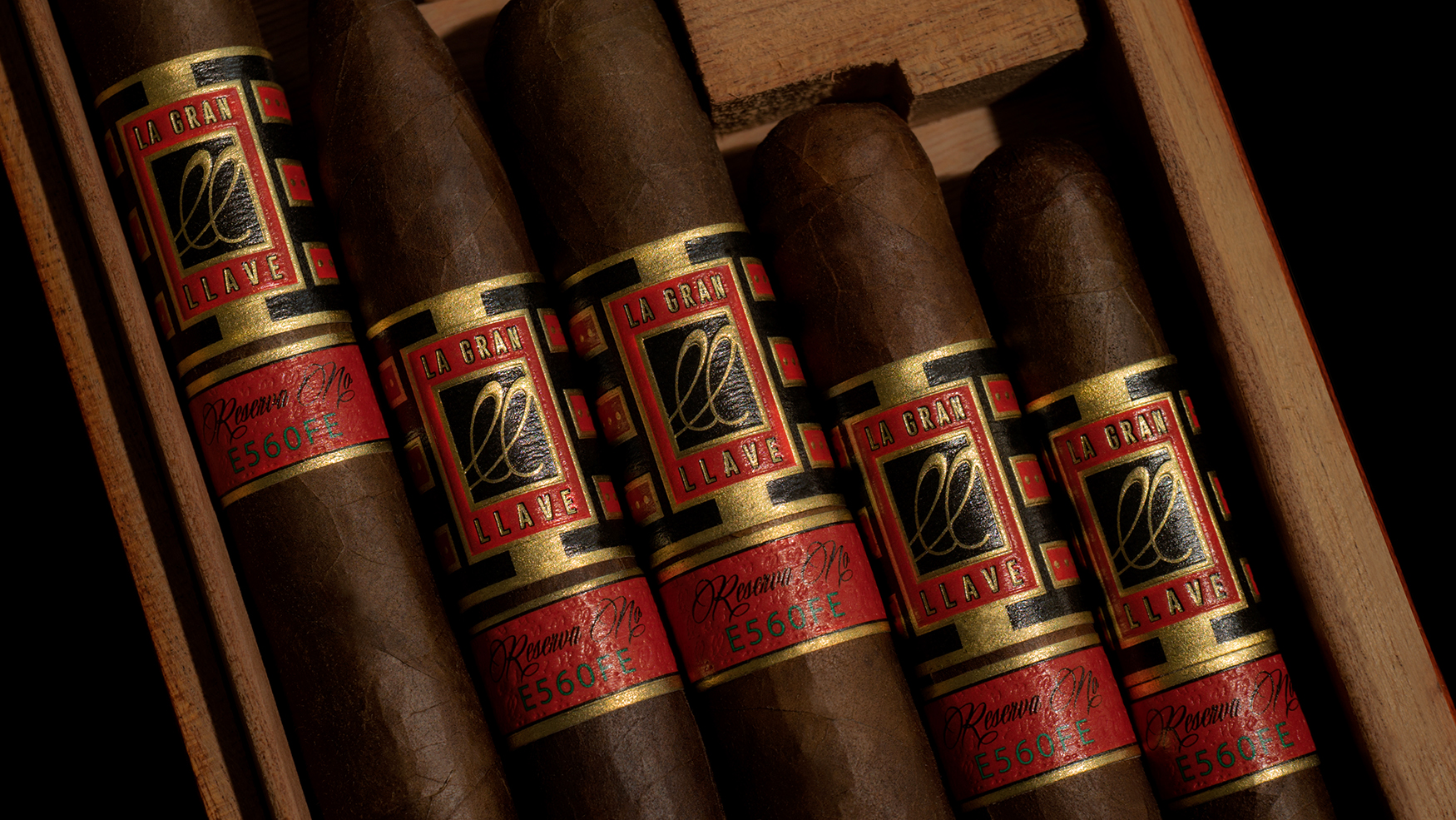 Industry veteran, Michael Argenti, known for his role as Executive Vice President of Tabacalera Perdomo S.A.; and most recently as the President and Chief Executive Officer of Berger & Argenti is back. This past week, Agenti has announced he is releasing a new cigar line called La Gran Llave. La Gran Llave (LGL) is a project being done in collaboration with Abdel Fernandez of Tabacalera Fernandez. Plans are for La Gran Llave to make its debut at the Tobacco Plus Expo (TPE) being held in Las Vegas starting on March 16th.

La Gran Llave which translates to “The Big Key” will be launched as a five vitola line and is highlighted by a San Andres Maduro wrapper.

In a press release, Argenti explained, “I’ve been working on the LA GRAN LLAVE (LGL) project, on and off, for the better part of 10 years. It wasn’t until recently, while sharing an LGL prototype with my current partner and friend, Angel Aguayo, that he convinced me we need to bring LGL to life, and there was no better person to do it with than his ‘hermano’, Abdel Fernandez. It was at that very moment, Angel called Abdel and the collaboration on La Gran Llave began. It has always been our collective goal, from day one, to create the finest cigar in the world by utilizing only select, well-aged materials and in doing so, bringing to market a cigar the world rarely sees.”

When asked about working with Abdel Fernandez, Argenti had nothing but glowing praise. “Abdel could possibly be the finest cigar maker of his generation. From his growing operations, to pre-industry and his state of the art cigar factory, his enterprise is nothing short of remarkable.”

Argenti continues, “For those who really know me, I believe they’ll agree that I’m a simple man and very straightforward. I’ve developed a number of cigars over the years and I’m extremely proud of all of them. With that said, I honestly believe La Gran Llave is the finest blend I’ve ever been associated with. Working with Abdel and his team of experts at AJ Fernandez Cigars has been one of the best experiences of my life. His materials and methods are incredible.

At a glance, here is a look at La Gran Llave.

La Gran LLave is being launched in five sizes – each packaged in 20 count Spanish Cedar boxes.