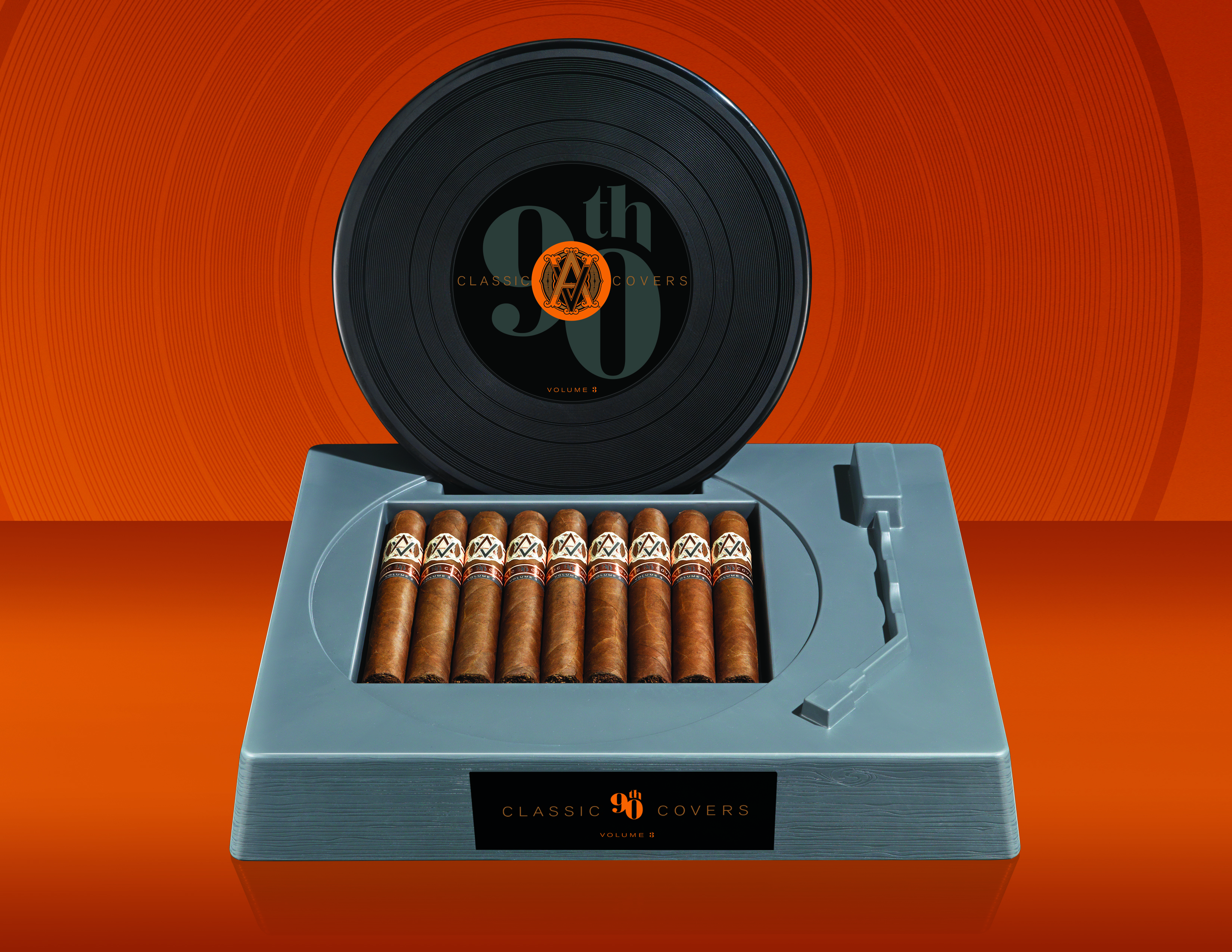 Avo 90th Classic Covers Volum 3 features six different tobaccos from three countries (Ecuador, Dominican Republic, and Mexico).  The cigar is highlighted by a Habano 2000 (Ecuador) wrapper, a Mexican Negro San Andres binder, and a filler consisting of rare Dominican tobaccos that have been aged 10 to 11 years. Specifically the company says it is the “XO” tobaccos that are “covered” by the Ecuadorian and Mexican tobacco. The cigar was blended by Eladio Diaz in conjunction with Uvezian

As for the packaging, the box pays homage to Avo’s musical roots and is modeled after a phonograph player.  In addition once the cigars have been removed, the box also serves as an ashtray. 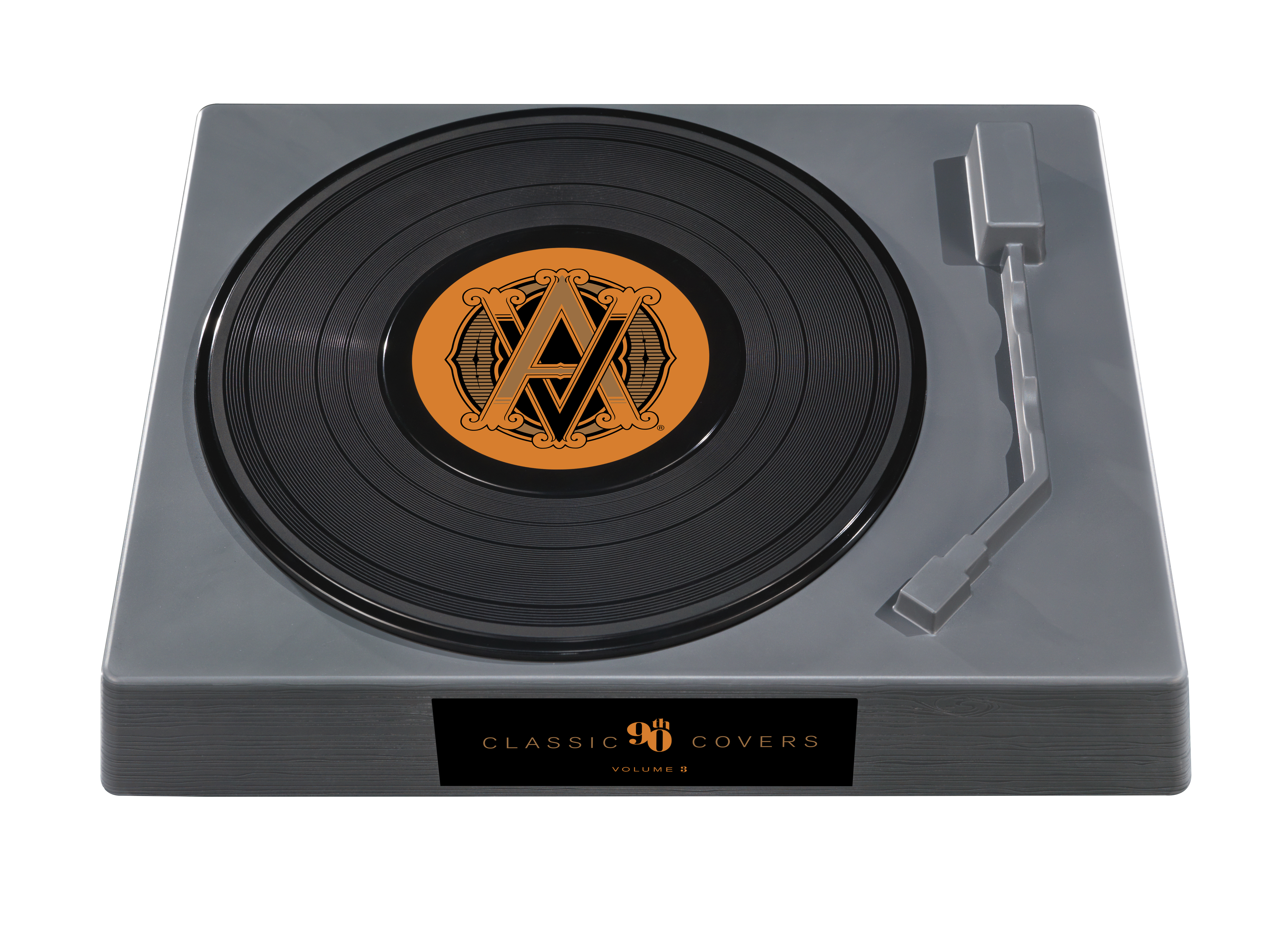 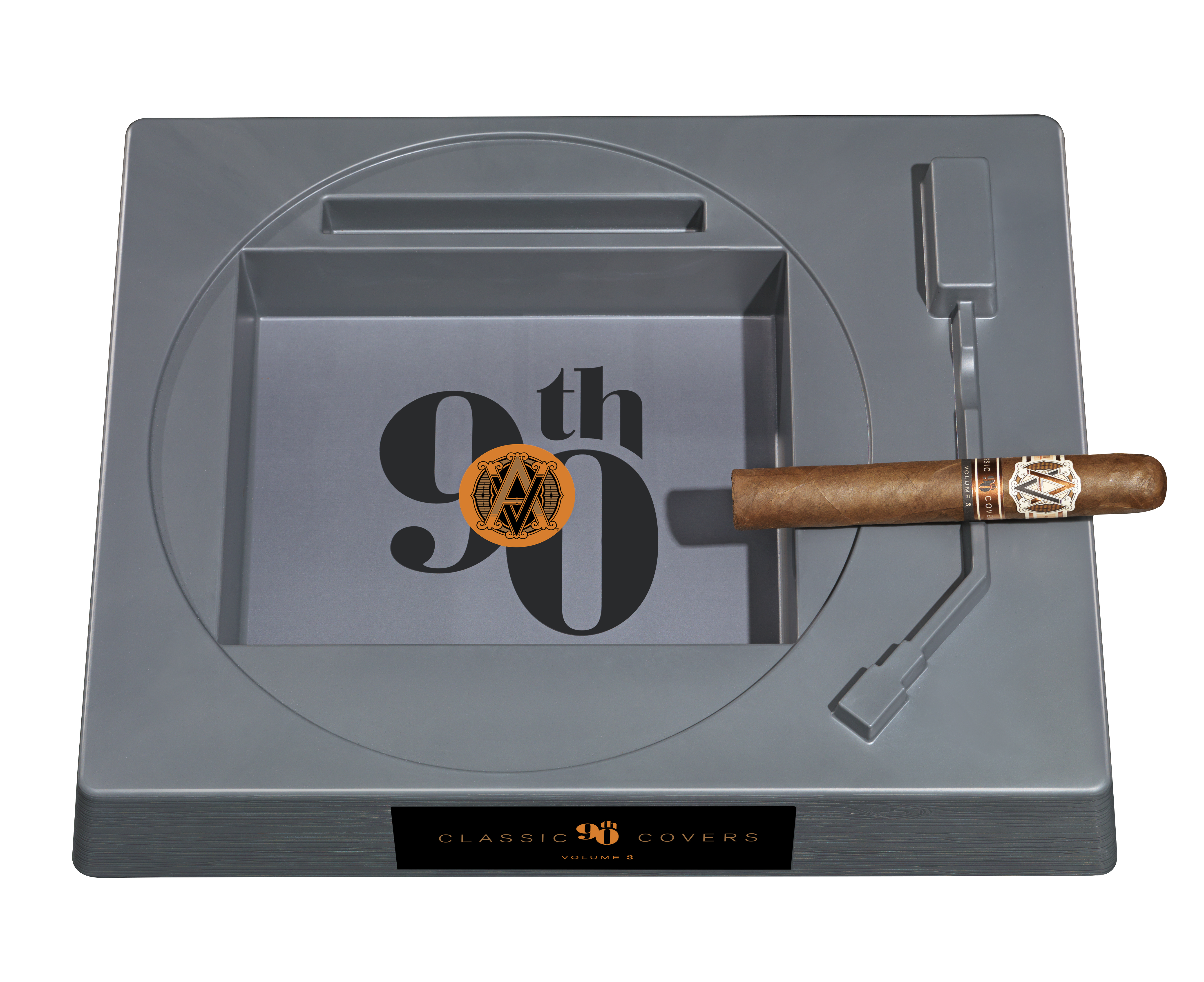 “For 90 years now, I have enjoyed life to the fullest, everything it has to offer. Still, my favorite times are sharing conversation and special cigars with my fans,” commented Uvezian in a press release announcing the Avo 90th Classic Covers Volume 3. “Life is only as good as the people you share it with. I always say, it’s not about the legacy you leave. It’s about the one you share.”

At a glance here is a look at the Avo 90th Classic Covers Volume 3: