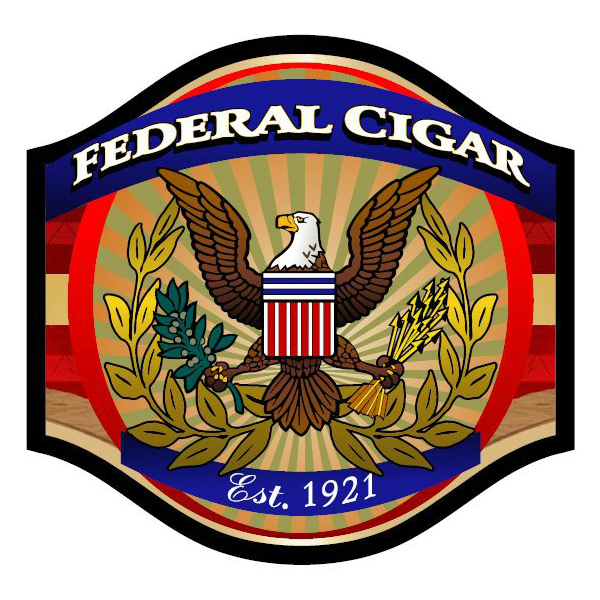 According to Derek Sells, General Manager at Federal Cigar, he is expecting to have 100 boxes available.

My Father Cigars has a long history of providing shop exclusive cigars.  My Father has produced offerings such as My Father Le Bijou 1922 Ecuadorian Connecticut Federal Cigar Edition (originally for Federal’s 91st Anniversary), the My Father Special F, and El Centurion Toria.