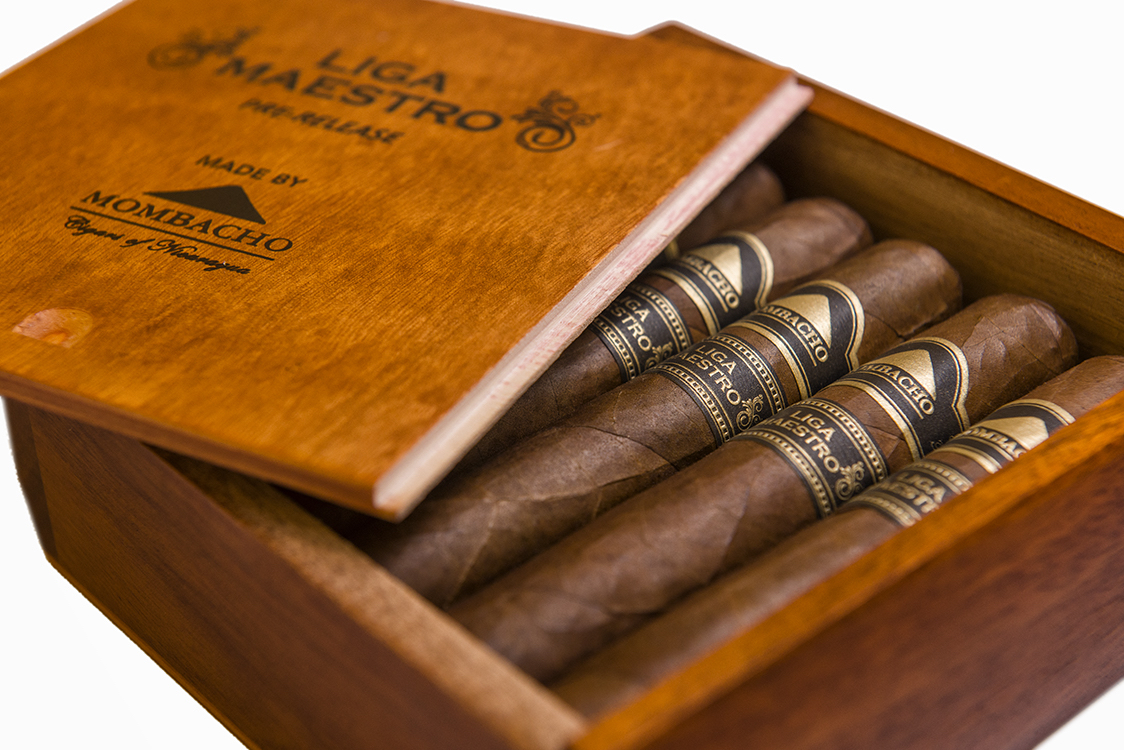 Last month, Granada-based cigar manufacturer Mombacho Cigars announced Liga Maestro, a brand that was originally made for the Italian market would become regular production and available to North America and Europe. This week comes word that the company has began shipping what it is terming “prerelease” boxes to retailers. 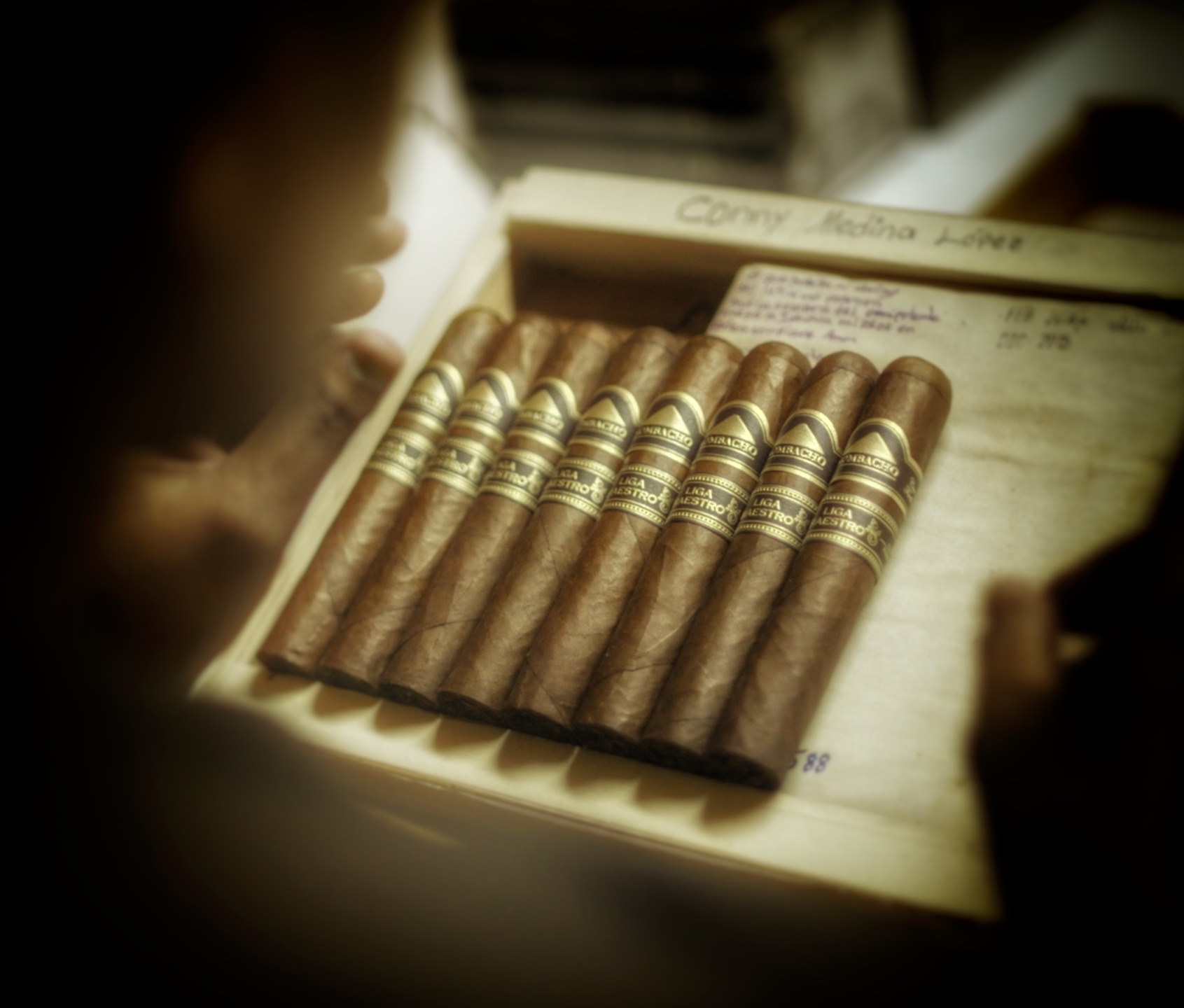 The Liga Maestro brand originally started as a collaboration between Mombacho Master Blender Claudio Sgroi and Italian cigar luminary Stefano Bertini. The cigar is a Nicaraguan puro and will be available in five sizes. We covered details of the blend when it was announced Liga Maestro would go regular production. 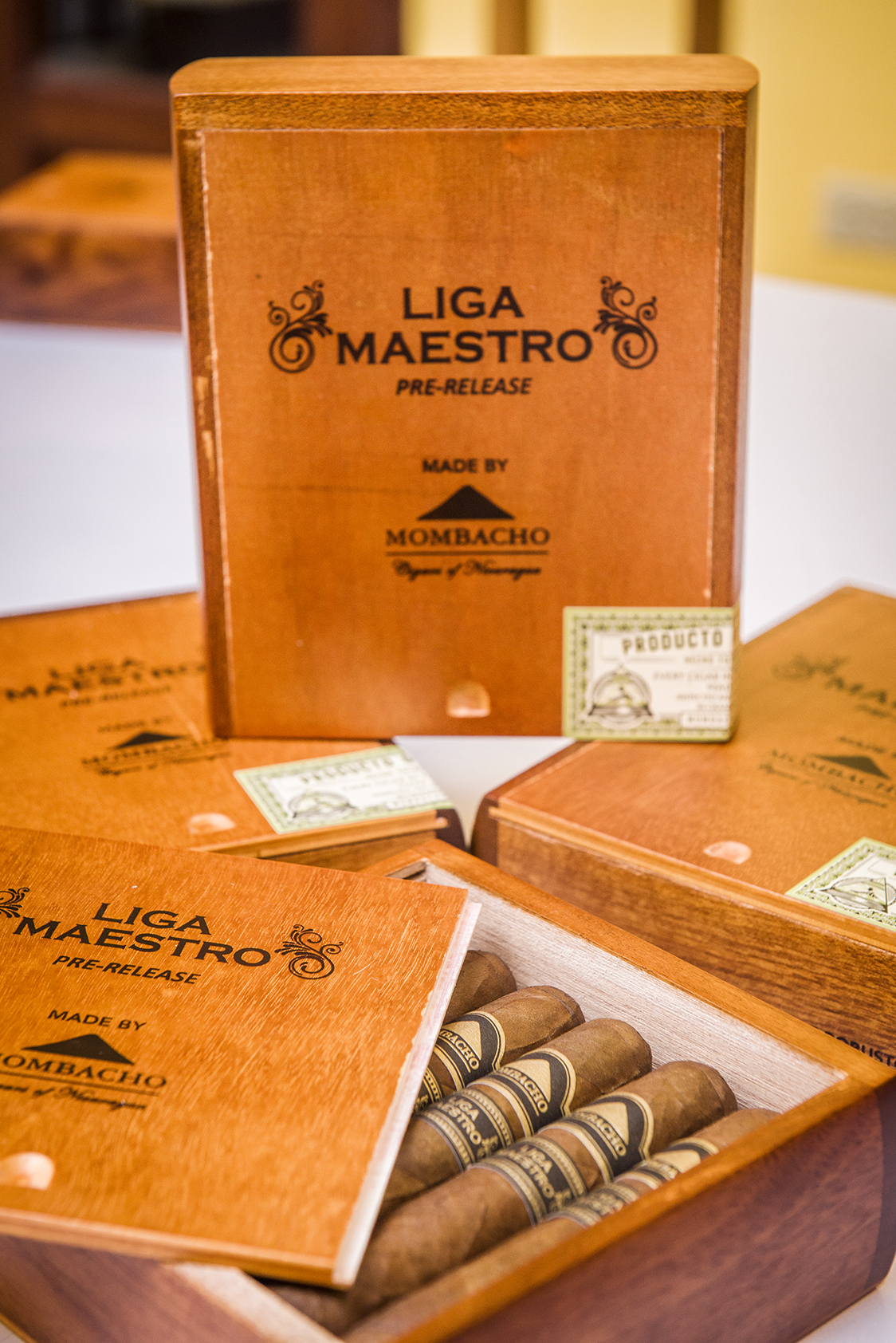 “I wanted to blend the different priming of ligero and viso because of the unique characteristics they bring,” said Mombacho President and Master Blender Claudio Sgroi in a press release, “the differences bring nuance and deepness and it can be said we went a little maniacal in the selection of our fillers to bring unique flavor and stimulation to the blend.”

Last year, the U.S. market did see a limited release of the Liga Maestro. For the regular production release, the sizes have changed and it now features a black and gold band.