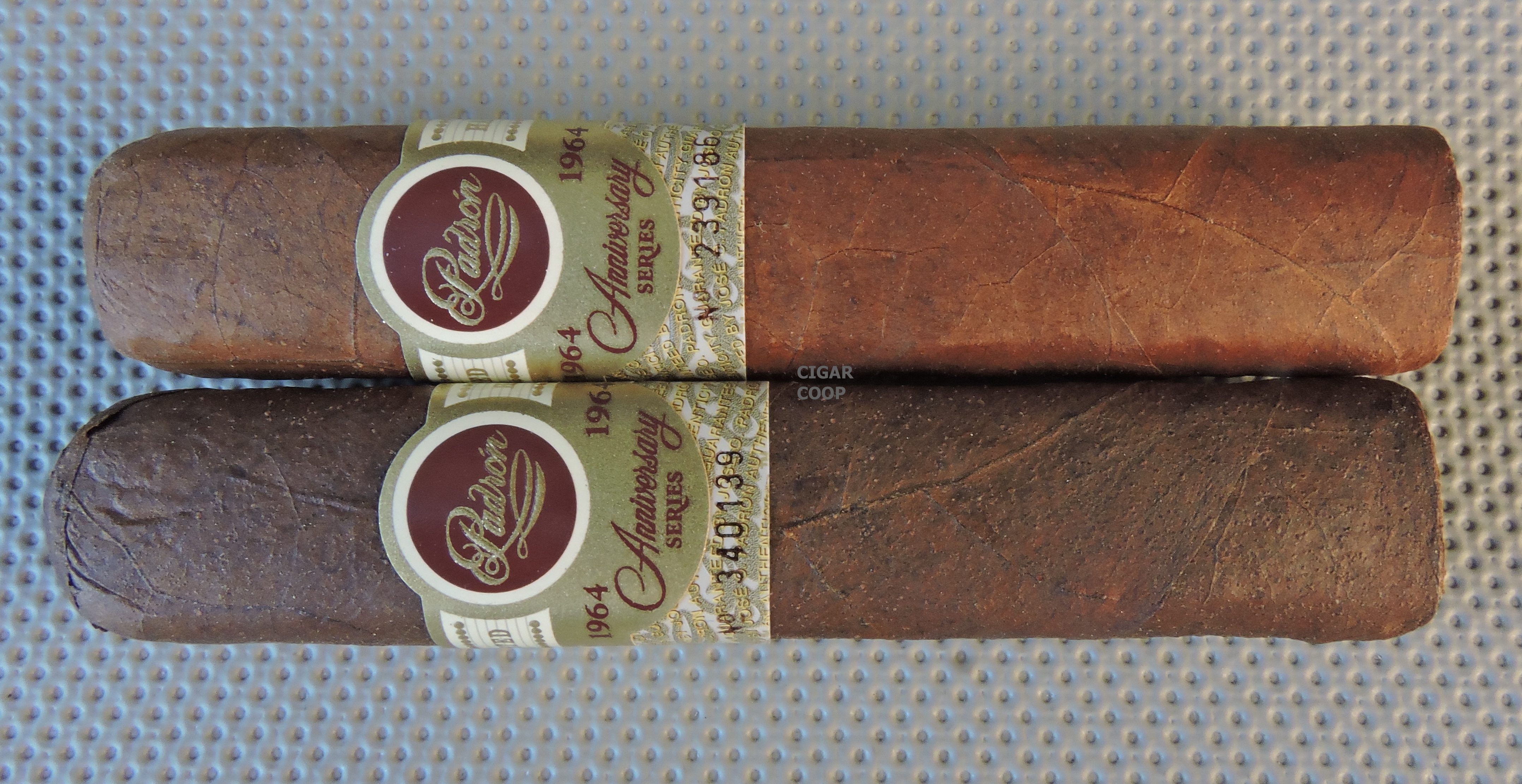 There is a new line extension coming to the Padron 1964 Anniversary line – in the form of a 4 x 54 box-pressed vitola.  Consistent with the Padron 1964 line, the cigar will be offered with both a natural and maduro offering. The new size will be available in both a natural and maduro blend. This week Cigar Aficionado has reported the new line extension will be released prior to the 2016 IPCPR Trade Show. However, we do know a few select retailers were given a some test boxes to see how the cigars would go over.

The report also mentions that the 4 x 54 does not have a name at this time.