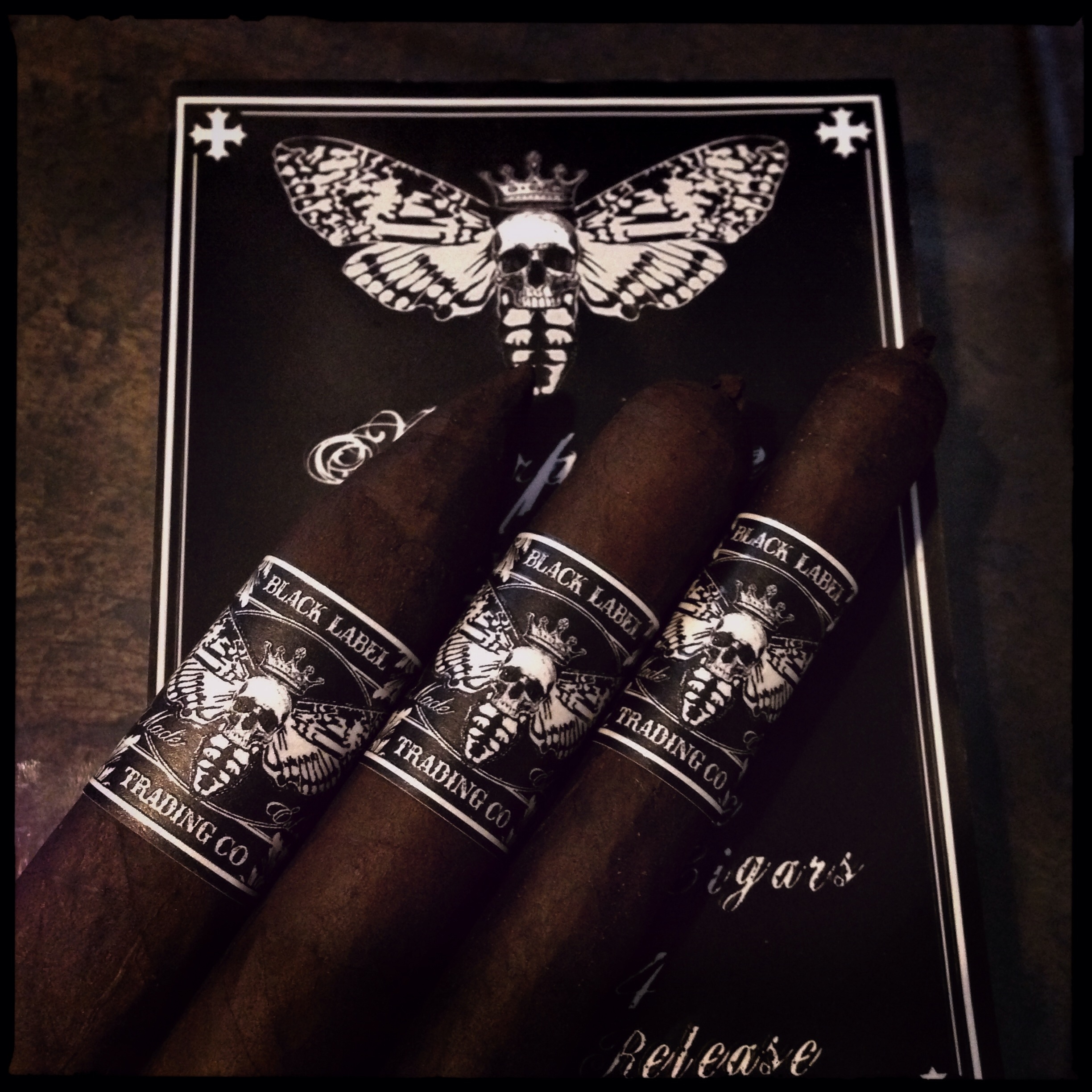 The Morphine 2016 will be a limited production, small batch cigar. The cigar features a single wrapper, a San Andres Maduro over a Nicaraguan Habano binder and Nicaraguan filler. In addition to the torpedo box-press, there will be new sized Corona Gorda and Lancero vitolas. The cigars originate from Black Label Trading Company’s own factory, Fabrica Oveja Negra located in Esteli, Nicaragua.

“Morphine has quickly become a favorite of our customers. I think we can now say its our signature blend. The 2016 Morphine will not disappoint with it’s big bold flavors and unique character. The blend is the same but we have changed the vitolas to highlight different characteristics of the cigar. This production also includes our first torpedo cigar in any of the BLTC lines.” commented James Brown.

This marks the third consecutive year Morphine was released. The cigar made its debut in 2014, and made a return in 2015. Each year has introduced different sizes and blend variations.

The cigar will be available for purchase through Boutiques United retailers, the distribution company for Black Label Trading Company.