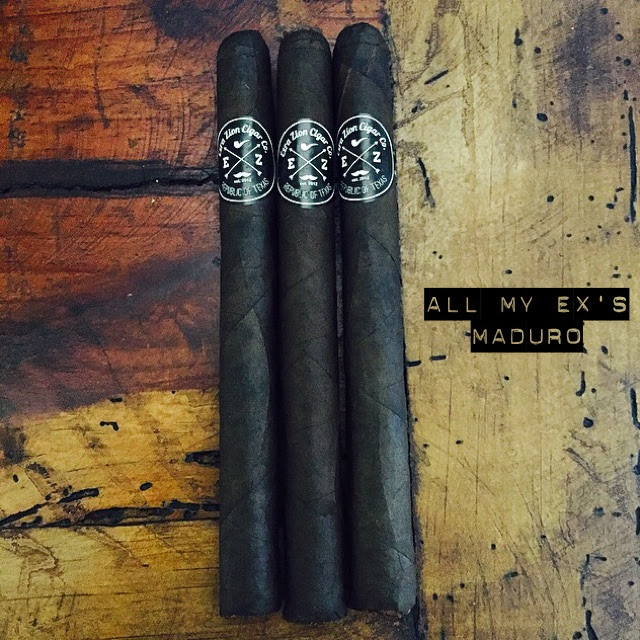 Ezra Zion Cigar Company has announced a cigar under its All My EX’s umbrella. The  Ezra Zion All My EX’s Maduro will be a limited edition cigar. The cigar will make its debut on April 9th at a launch event being held at Underground Cigar Shop in Fort Worth, Texas.

The cigar will be available to brick and mortar retailers only through Boutiques United.

This is the second cigar released under the All My Ex’s umbrella. Last year, Ezra Zion released a limited production run of the first All My EX’s. That cigar featured an Ecuadorian Habano wrapper.