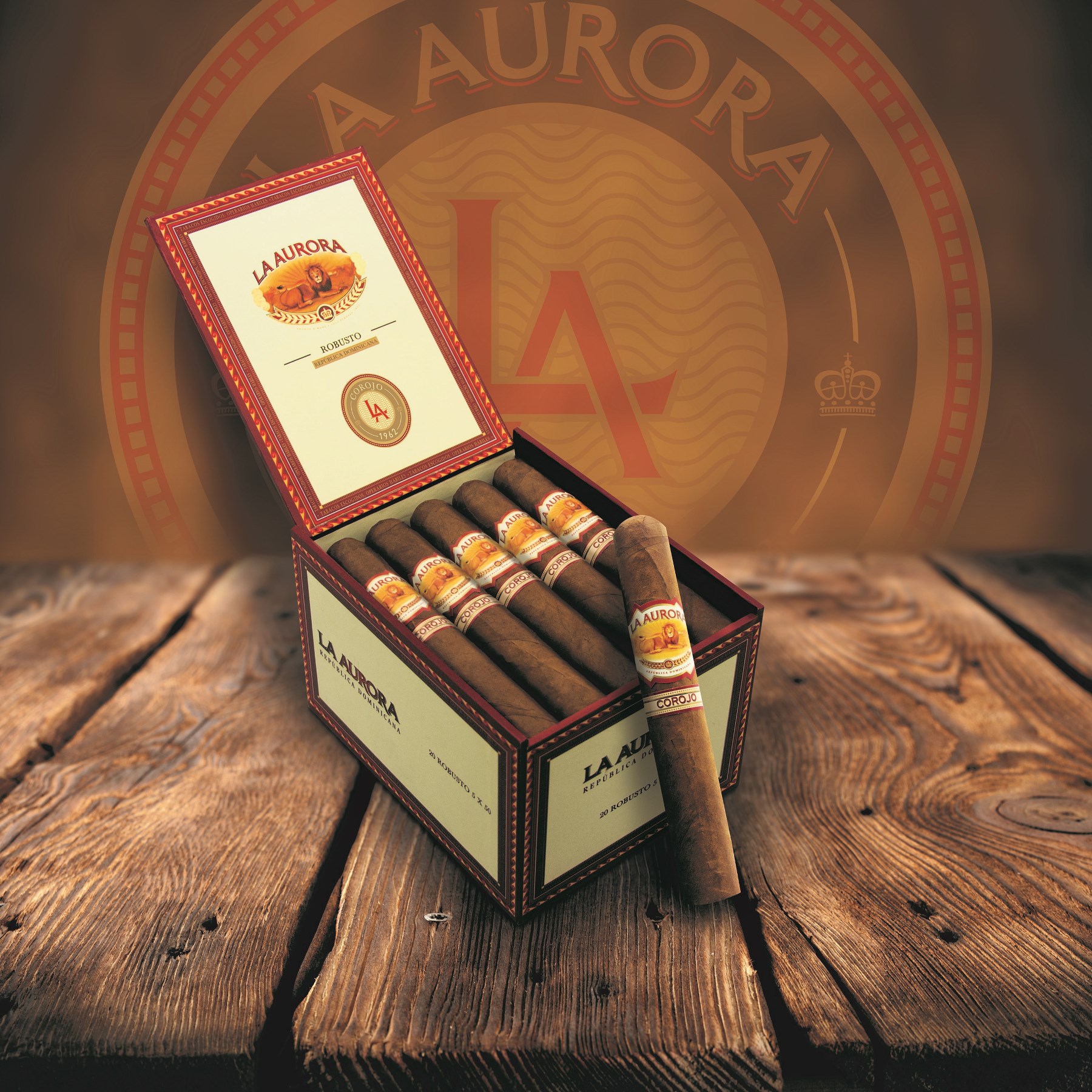 2016 marks the 113th of La Aurora and to commemorate the occasion, La Aurora is releasing two cigars. The La Aurora 1962 Corojo and La Aurora 1987 Connecticut are both now available to retailers. Both offerings introduce two value-priced cigars that pay homage to the history of La Aurora. 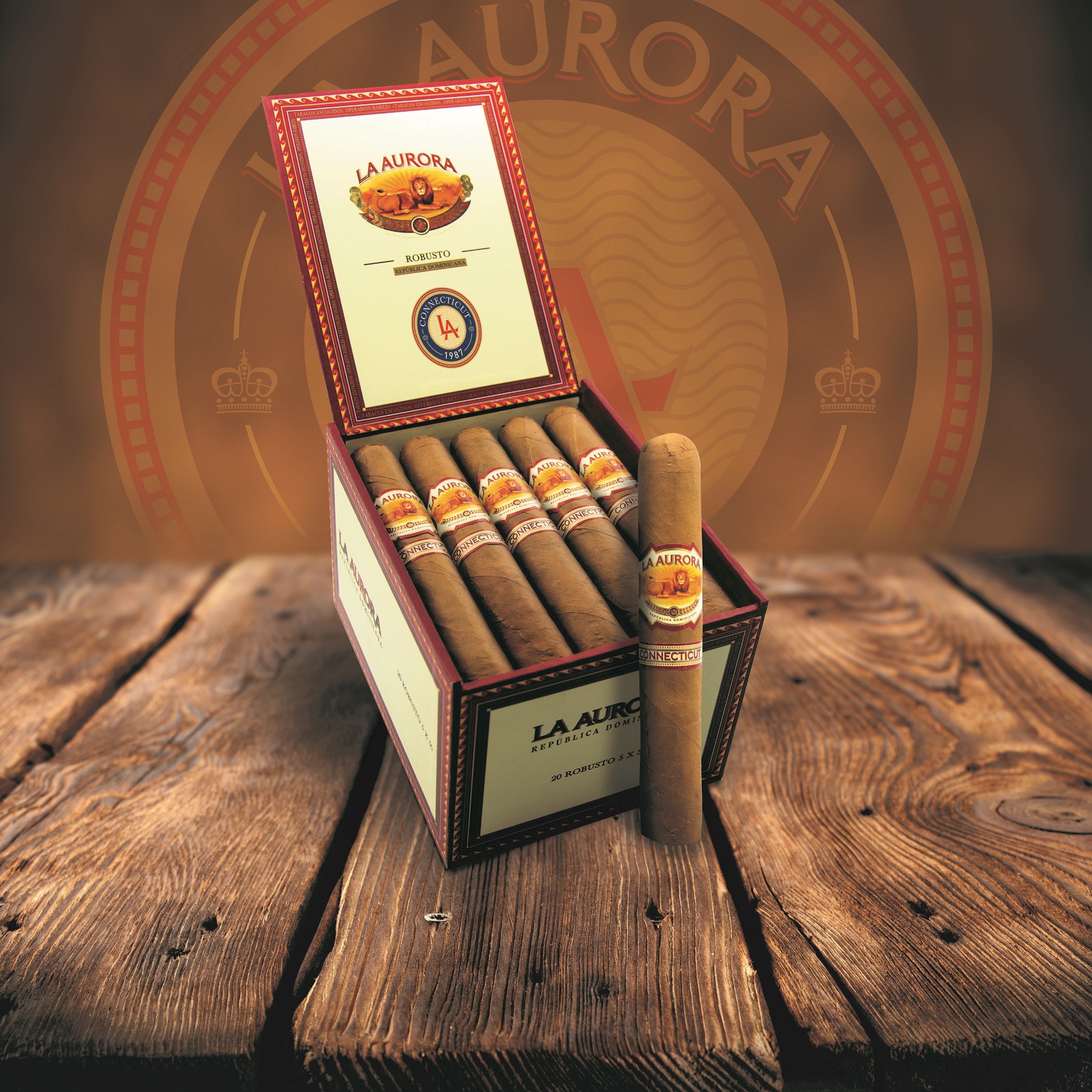 Each of the two blends are available in four sizes and are priced with an MSRP of $5.50 to $6.00. The idea behind the value pricing was to pay tribute to the consumers who have supported La Aurora for 113 years.

La Aurora Cigars is exclusively distributed in the United States by Miami Cigar and Company.

At a glance, here is a look at the La Aurora 1962 Corojo and 1987 Connecticut. Both cigars are available in the same frontmarks and are packaged in 20 count boxes.

Note: The name of the Corojo cigar was incorrect in the initial press release sent out, it should be La Aurora 1962 Corojo. The photos we were supplied did indicate this.