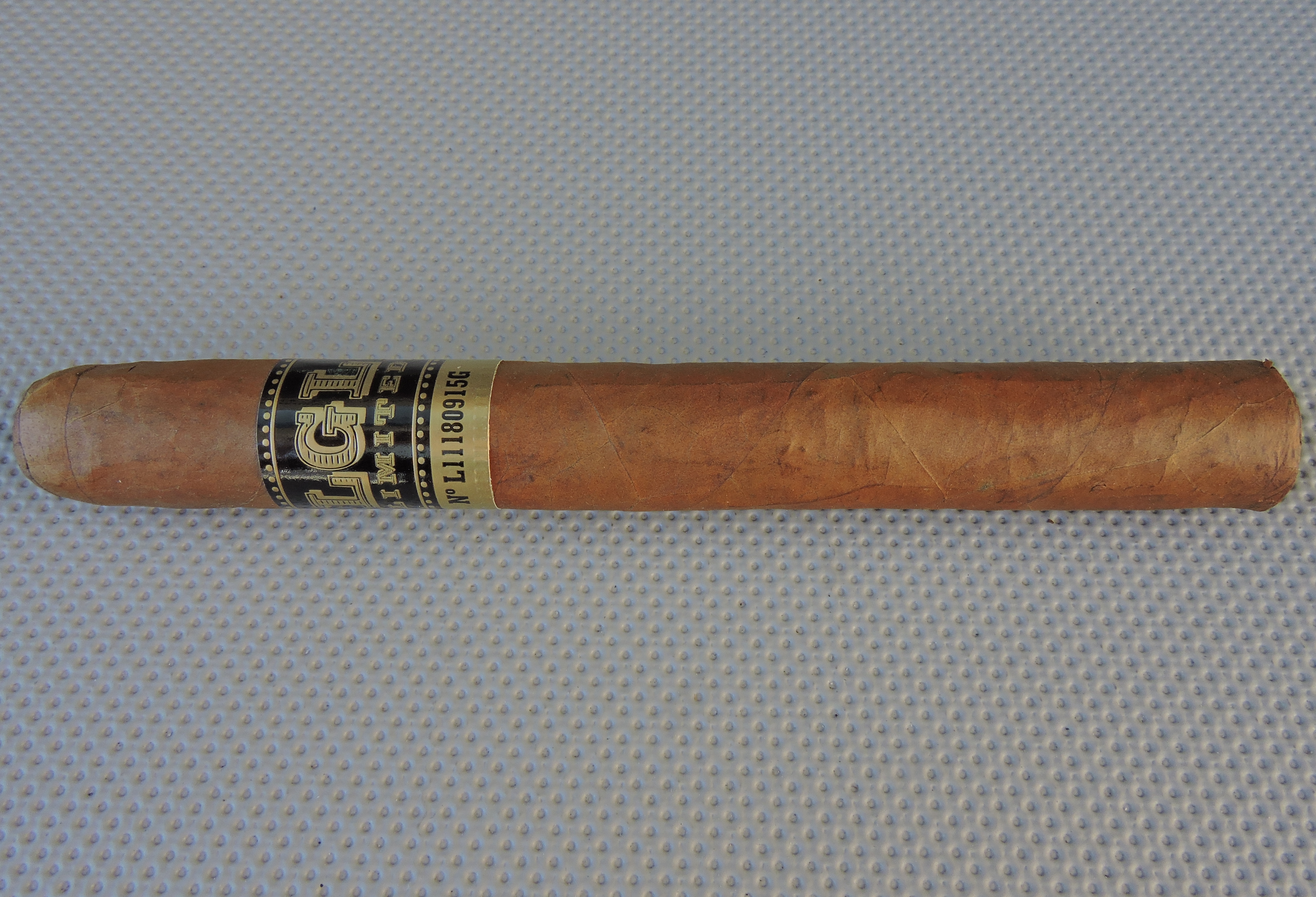 LGL Limited will come in six sizes and priced affordably between $1.99 and $3.24 MSRP. The cigars feature Nicaraguan long-filler, a Nicaraguan binder, and are wrapped with an Ecuadorian Connecticut Shade wrapper. The cigars are packaged in twenty count Spanish Cedar protected bundles. The LGL Limited is being made in collaboration with Julio Pozo.

Argenti is best known for his role as Executive Vice President of Tabacalera Perdomo S.A.; and most recently as the President and Chief Executive Officer of Berger & Argenti. He is partnering with Angel Aguayo for La Gran Llave. The name La Gran Llave translates to “The Big Key”.

At a glance, here is a look at the LGL Limited: