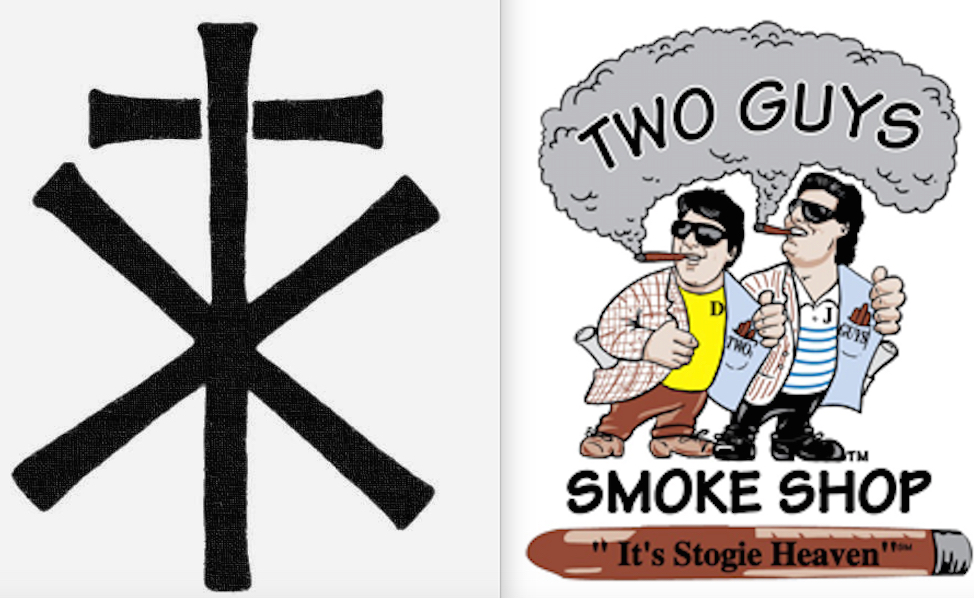 The next installment of Two Guys Smoke Shop’s shop exclusive Firecracker release will be coming from RoMa Craft Tobac. Today the retailer announced that the 2016 edition of the Firecracker will be an extension of the RoMa Craft CroMagnon line. The initial announcement was made on the 4/9/16 edition of The Cigar Authority Radio Show.

The Cro-Magnon Firecracker by RoMa Craft Tobac will be a 3 1/2 x 50 vitola (slightly longer than previous releases), It will feature a Connecticut Broadleaf wrapper and Cameroon binder. The filler consists of tobaccos from Nicaraguan tobaccos from Esteli, Condega, and a ligero leaf from Pueblo Nuevo (a small farm north of Esteli near the Honduran border). The Cro-Magnon Firecracker will be packaged in 20 count boxes with a total production of 200 boxes. The cigars are produced at the Nica Sueno factory in Esteli, Nicaragua.

The story of the Firecracker line traces back to 2007 when Two Guys Smoke Shop owner David Garofalo asked Jose Don “Pepin” Garcia to roll him a short cigar with a long pig-tail. That cigar was based on the Don Pepin Garcia Original (Blue Label) blend, and thus the Firecracker was born.

Since the Don Pepin Garcia Firecracker release, there have been other Firecracker vitolas released from Jose Dominguez and La Flor Dominicana. In addition, while not branded “Firecracker”, the Tatuaje M80, a 3 x 50 with a long pig-tail has been released on two occasions to Two Guys Smoke Shop as an exclusive cigar.

Pricing for the CroMagnon Firecracker will be $119.00 per 20 count box. The cigars are expected at Two Guys Smoke Shop in the late June, early July timeframe.