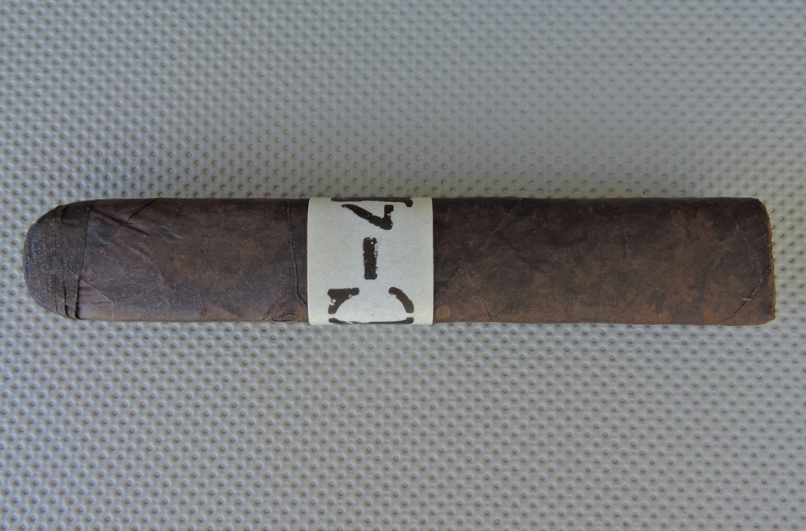 In 2015 after a one year hiatus, the Viaje TNT and Viaje C-4 made a return. These cigars returned with a couple of big changes. For starters, these would mark the first Viaje releases to come out of the Dominican Republic and the PDR Cigars factory (a factory that Viaje has now built a strong partnership with). Secondly, these releases would introduce a new wrapper into the Viaje portfolio – a Connecticut Broadleaf. Last year we took a look at the Viaje TNT 2015 and today we take a closer look at the Viaje C-4. Overall I had found the TNT 2015 to be an impressive offering and with the C-4 2015, I found it to be equally impressive.

The Viaje TNT and C-4 releases have been joined at the hip since 2011.  The TNT made its debut in 2010, and the C-4 followed in 2011. From 2011 and 2013, both cigars have been released together annually in time for the Independence Day holiday. During this time, these releases were Nicaraguan puros produced at the Raices Cubanas factory in Honduras. 2014 saw a hiatus for the TNT and C-4 before both returned in 2015. For 2015, both cigars returned, this time with the new blend made at PDR.

Throughout their lifespan, the TNT has been a 6 1/4 x 54 Toro and the C-4 has been a box-pressed 5 x 56 Robusto. In terms of the relationship between the blends, Viaje has not disclosed the details so we cannot infer one way or another how similar the two are. From 2011 through 2013, the C-4 has been a double capped robusto. While the C-4 2015 remains a 5 x 56 box-press, it is no longer a double-capped Robusto.

Both the TNT and C-4 have a theme of “explosives”. While TNT is obvious, the C-4 name refers to a type of plastic explosive. Since its exception, both have been packaged in 75 count crates. 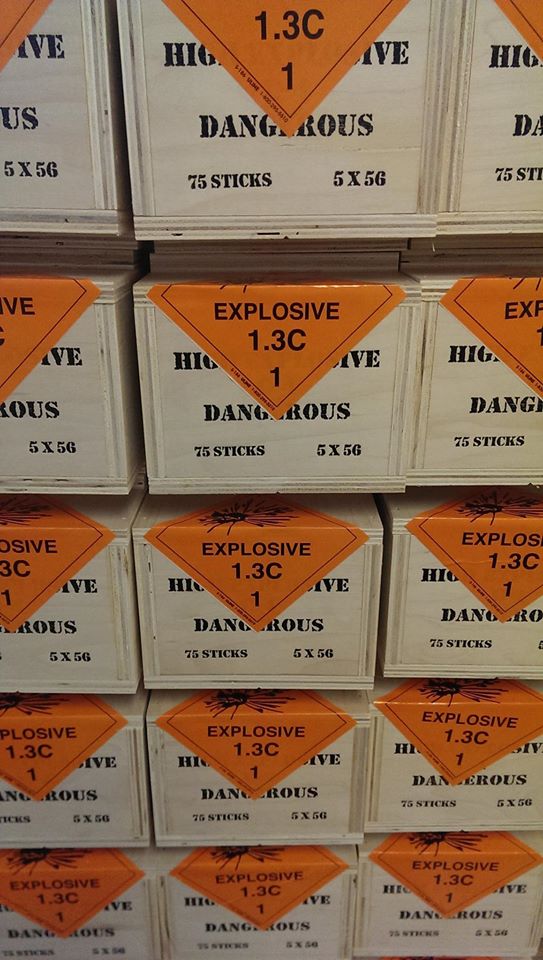 Without further ado, let’s take a closer look at the Viaje C-4 and see what this cigar brings to the table.

While this cigar contains a Connecticut Broadleaf wrapper, the remaining components of the blend have not been disclosed.

The wrapper of the Viaje C-4 2015 has a dark espresso color to it. Upon closer examination, some darker marbling can be seen on the surface. The surface of the wrapper is quite smooth and the box-press itself is firm. There is a light coating of oil on the wrapper. I also found this wrapper to be near void of any significant visible veins or wrapper seams. As mentioned, this cigar no longer uses the double cap, so it has an open footer.

Prior to lighting up the Viaje C-4 2015, I went with my usual choice of a straight cut to remove the cap. Once the cap was clipped off, I moved on to the pre-light draw stage. The dry draw provided a mix of chocolate, earth, and some cedar. Overall I considered this cigar’s pre-light draw to be satisfactory. At this point I was ready to light up the Viaje C-4 2015 and see what this cigar would deliver in the smoking phase.

The Viaje C-4 2015 started out with a short burst of black pepper. It didn’t take time for notes of mocha, earth, and cedar to emerge. While I detected black pepper on the tongue, the retro-hale produced more of a white pepper spice.

By the start of the second half, the earth notes took control as the primary note. The pepper and mocha notes were now close secondary notes with the cedar more distant. The pepper continued to increase and closed in on the forefront in the last third. I did find the last third to be somewhat on the spicy side, but the spice did not assault the palate. When it was time to put the C-4 down, the resulting nub was firm to the touch and cool in temperature.

Overall I found the Viaje C-4 2015 maintained a straight burn path from start to finish. For the most part the burn line also was on the straight side. I found this cigar needed some touch-ups, but not an excessive amount of them. The resulting ash wasn’t overly firm, but it was far from a loose, flakey ash either. The ash also had a salt and pepper color to it. From a combustion standpoint, the burn rate and burn temperature were both ideal.

The draw performed quite well. There was a touch of resistance, which I liked. At the same time, I was surprised as this cigar produced an abundance of smoke.

In terms of strength and body, I did find C-4 to be a little tamer than I expected – especially when compared to other C-4 editions. The samples of the Viaje C-4 2015 smoked for this have been resting for about nine months in the Cigar Coop humidor.  Whether these mellowed with age is something is a determination I cannot make.

One thing that was obvious to me is that the Viaje C-4 2015 is not going to be a cigar that will overpower you with strength. Even with nine months of age, I found this edition of the C-4 to be somewhat dialed back compared to the previous editions of the C-4 with a similar amount of age. This dialed back theme also applied to the C-4’s cousin, the Viaje TNT 2015. Like the Viaje TNT 2015, I found the Viaje C-4 to be an enjoyable and impressive cigar. I found C-4 blend worked particularly well with the box-press format. This is a cigar I would recommend to a more seasoned cigar enthusiast. As for myself, this is a cigar I’d smoke again – and it’s one worthy of buying a five pack and having multiples in your humidor.