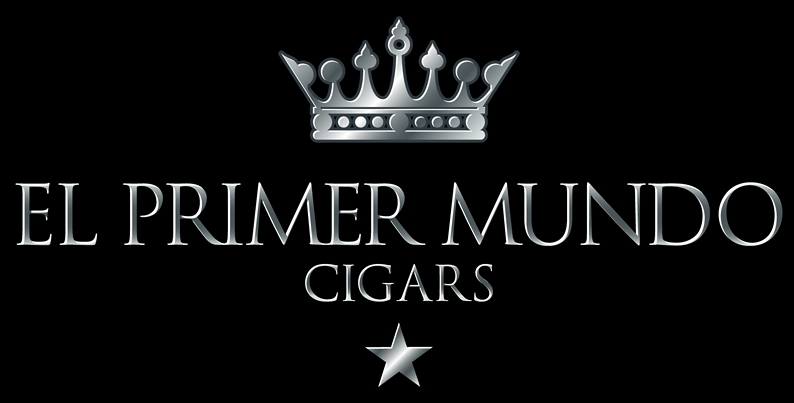 Sean Williams‘ El Primer Mundo Cigars is getting ready to celebrate its ten year anniversary. To kick off the milestone, the company not only has a new logo, but it has a special cigar to commemorate the occasion. Plans are for the new El Primer Mundo 10 Year Anniversary to be released to select retailers in late June.

The EPM 10 Year Anniversary features a Rosado Nicaragua wrapper, the same wrapper that Williams used on the EPM Black Label. That is the only imported leaf in the blend. The other tobaccos come directly from the the farms of Leo Reyes.  The cigars will come in three sizes: Corona, Robusto, and Toro. 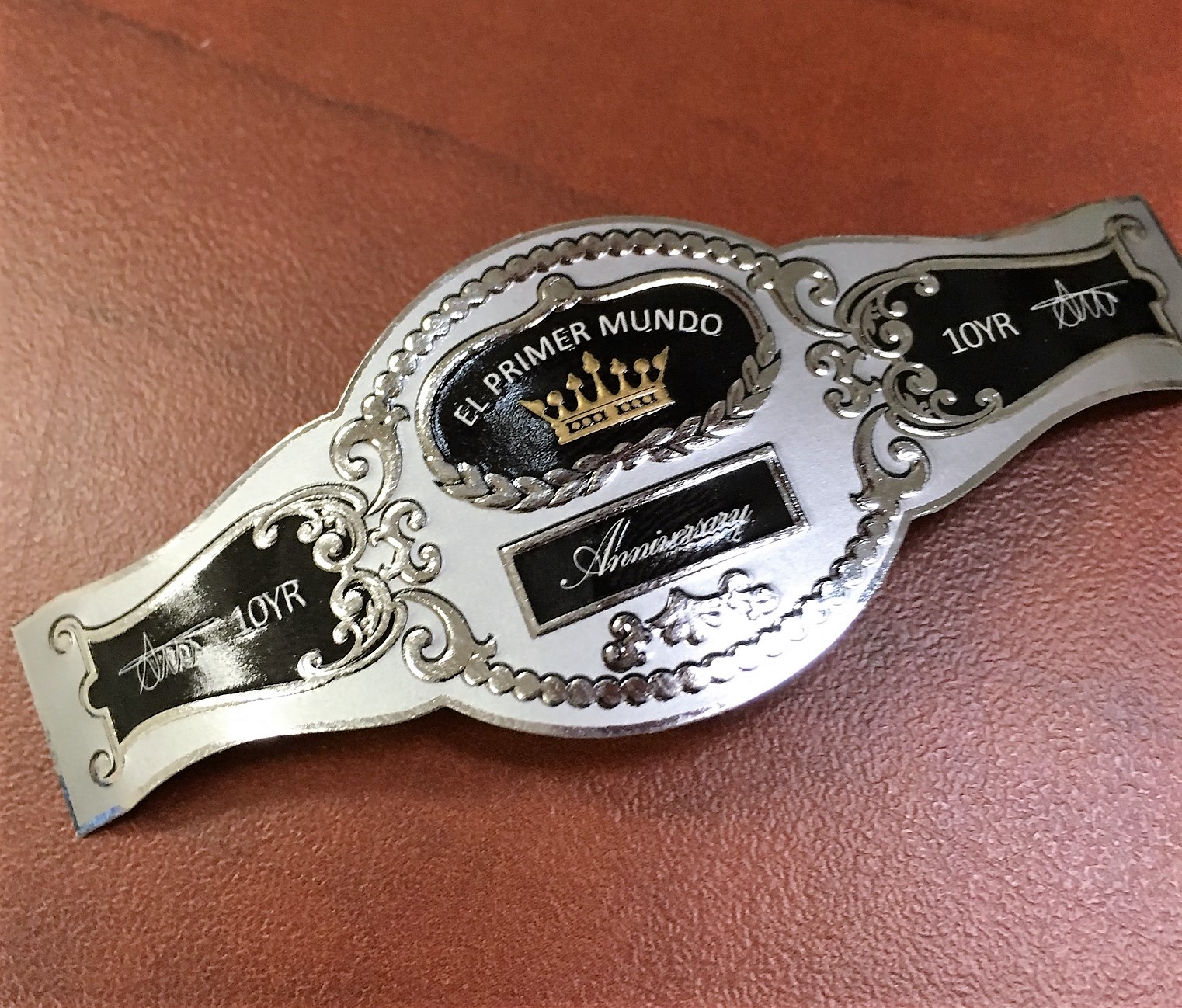 According to Williams, 100 retailers for the EPM 10 Year Anniversary will be selected by invitation only. Williams also plans on doing a few release events in select cities.

While Williams will be celebrating his company’s ten year anniversary, he also reaffirms his plans to continue moving forward. “I’m looking forward to the next 10”, said Williams in an email to Cigar Coop.

At a glance, here is a look at the EPM 10 Year Anniversary: