Over the past year, one of the most common I’ve heard from many people is “When will see Cuban Cigars available the United States?”  The answer to that question pretty much is dependent on when the Cuban Embargo will actually be lifted. However, this answer is now more complicated by the recent announcement of the U.S. Food and Drug Administration’s new regulations that affect premium cigars.  In a nutshell, even if the green light were in place to sell Cuban cigars tomorrow, the fact now is that Cuban cigars cannot be sold right away. 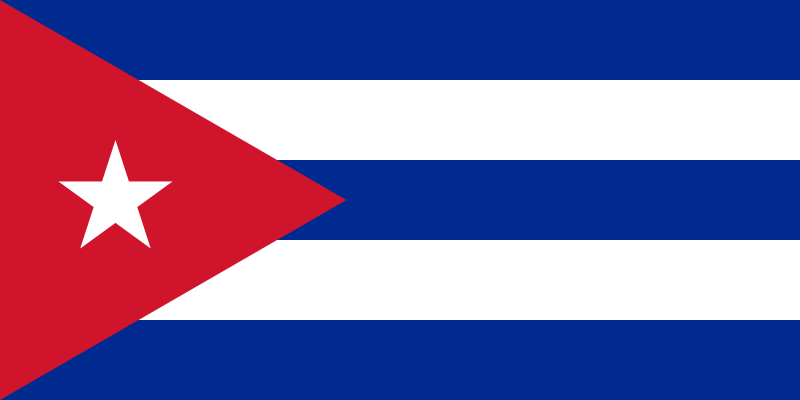 What Needs to Happen to give Cuban Cigars the Green Light?

Lifting the Cuban Embargo can only be done through an Act of Congress and must be signed into law by the President. There is a House of Representatives Bill and a Senate Bill that have been positioned to lift the embargo. Like any other bills, these must make it to the House and Senate floor and pass with a vote. While President Obama has given every indication he would sign such legislation, given that there probably will be a new U.S. President in office by the time this bill, we do not know whether the next President will sign off on this.

Meanwhile, distribution must be setup in the United States for products coming out of Cuba. Potentially Imperial Tobacco, a parent company of Habanos and Altadis USA could be a distribution arm. There also exists the potential of other distribution arms for the U.S. market as well. However, at this time we really don’t have a feel for what (and when) distribution options will be available.

Selling Cuban Cigars in the U.S. Will Require FDA Approval

Assuming the Embargo is lifted and there is distribution ready to go, not one single cigar being made in Cuba can be marketed without FDA approval.

As we have discussed there are three groups of cigar products covered under the FDA’s new regulations.

Since there was not a commercially marketed Cuban cigar in the U.S. market, and because there has not been a U.S. Importer in place, nothing can be grandfathered under Group #1. In all likelihood, all Cuban Cigars will fall into Group #3 (products introduced after the regulations go in place). Group #2 is all but an impossibility because there is pretty much zero chance the embargo with Cuba gets lifted and proper distribution is put in place before August 8th. Group 3 products require pre-market approval which indicators are is the toughest process to navigate through.

What About Pre-Embargo Cigar Brands?

Currently, it is legal to sell a pre-embargo cigar (those made before the Embatgo was put in place). However, there is an interest twist that comes into play because of how the grandfather date works. Under the new regulations, grandfathered cigars are required to be commercially marketed in the U.S. on the exact date of February 15, 2007.  Cigars that were marketed prior to the February 15th date, but not specifically on the February 15, 2007 date are NOT grandfathered. Pre-embargo cigars fall into this category.

While this does not effect a lot of pre-embargo cigars, there are still some vintage pre-Embargo cigars sold by retailers, so it raises the question if this will continue to be legal to sell.

What About President Obama’s Recent Trip to Cuba?

We do know that U.S. House Representative Kathy Castor [D-Florida] accompanied U.S. President Barack Obama on his March visit to Cuba. Castor is a key person as she is one of the original co-sponsors of H.R. 662, the bill that calls for a premium cigar exemption from FDA control. We have also be told that several of cigar rights advocates reached out to Congresswoman Castor and asked her to talk to Obama about the FDA regulation.

Whether that conversation happened, and what resulted from that conversation, we simply do not know. At this time, all we can infer is that this trip did not have a direct bearing on what the FDA’s decision to release the ruling as is.

What About Buying Cuban Cigars Overseas?

The purchase of buying cigars overseas is a customs issue and not an FDA issue. Right now it is illegal to still purchase cigars overseas that are Cubans. The only exception is one is allowed to bring $100.00 of Cuban cigars back from Cuba.

If the Embargo is lifted, one will most likely be allowed to buy Cuban cigars overseas. At this point, buying any cigar (Cuban or Non Cuban) overseas would not be regulated by the FDA as once again this is a customs issue. How this will be addressed from a legal standpoint could be an issue down the road.