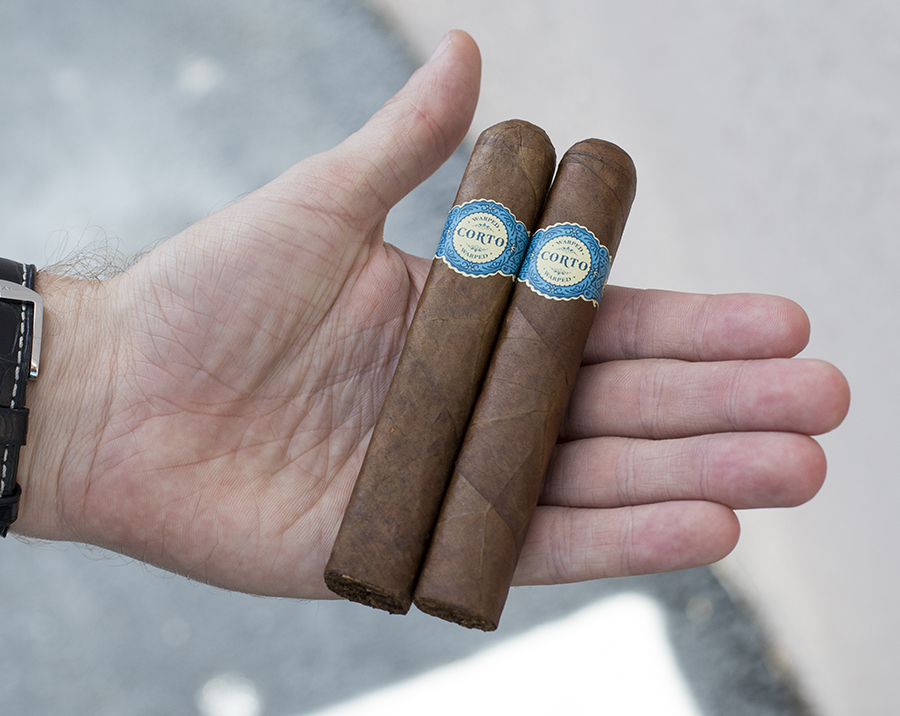 Warped Cigars has announced the 2016 installment in the annual limited edition Warped Corto line will be a 4 1/2 x 46 vitola known as the Warped Corto X46. The new X46 will make its debut at the 2016 IPCPR Trade Show this July.

The Warped Corto line made its debut in 2015. The cigar is a limited cigar where each year a new size will be introduced. Previous edition sizes are retired once production sells out. Last year’s installment was a 4 1/2 x 50 vitola known as the X50 – which was positioned as the strongest cigar in the Warped Cigars portfolio to date. The name Corto translates to “Short” and this is appropriate for the vitolas that have been produced for this line. 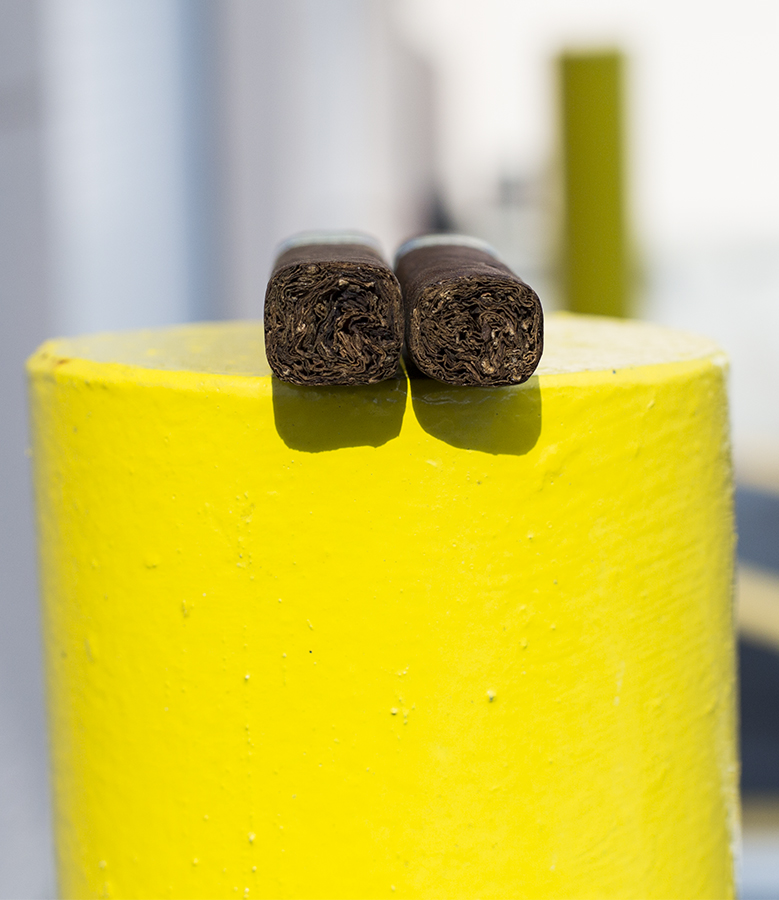 At a glance, here is a look at the Warped Corto line