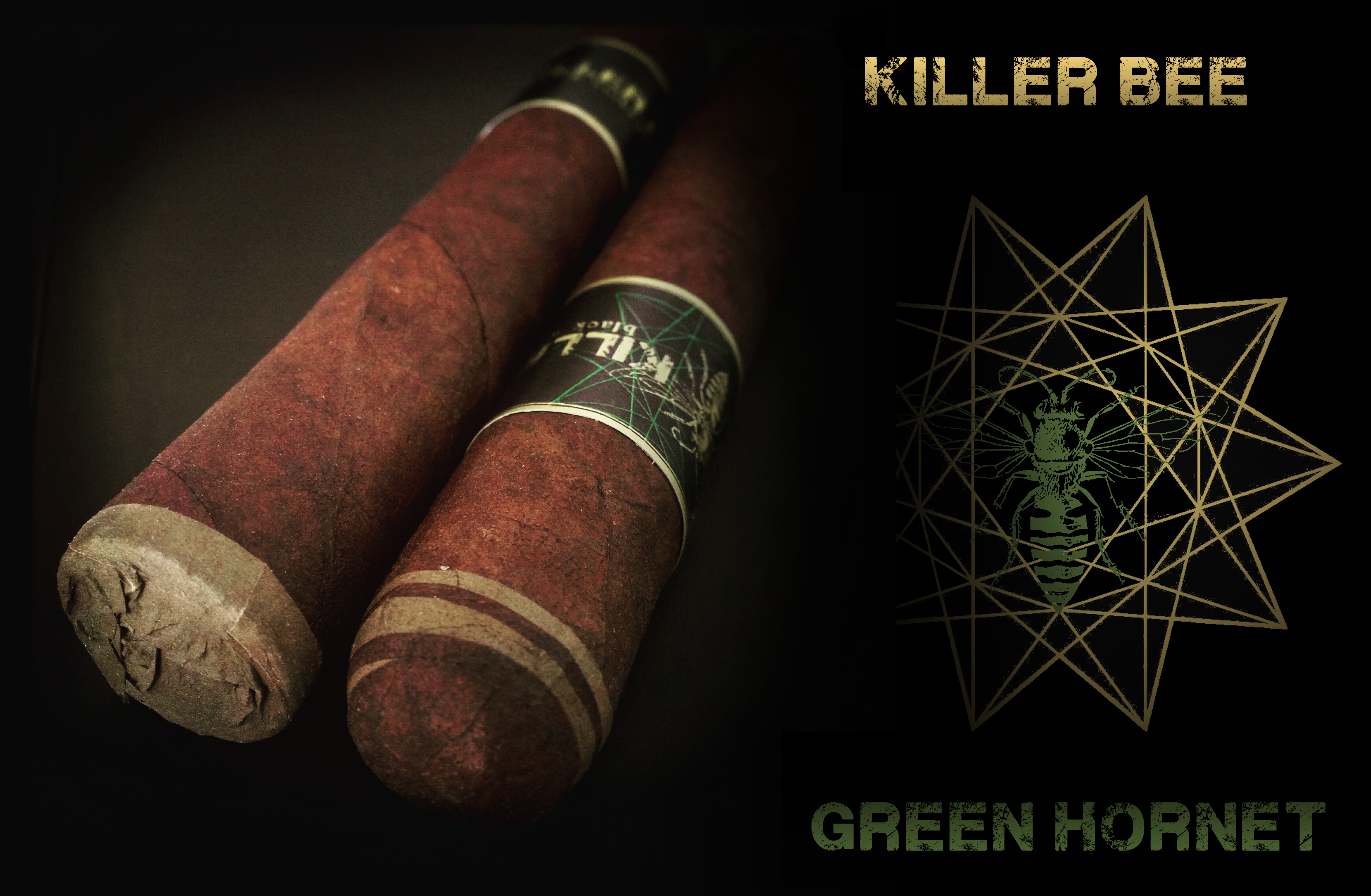 Black Works Studio has announced its fourth cigar. Today the company announced that the Killer Bee Green Hornet will make its debut at the 2016 IPCPR Trade Show.

The Green Hornet originally started out as an event cigar for Black Works Studio. The blend of the Green Hornet is an off-shoot of the Black Works Studio Killer Bee, but features a slightly stronger profile. The Green Hornet also comes in a larger vitola (in this case 5 x 48 Robusto). What is most striking is the design of the cigar itself as it features a candela leaf over the footer and well as candela linear strips surrounding the cap area. The cigar is hand-crafted at the company’s Fabrica Oveja Negra factory in Esteli, Nicaragua.

“It’s never easy following up your biggest hit, but I think the Green Hornet is the perfect addition to the Killer Bee Line. The Green Hornet started as an event only cigar, however after seeing the response from consumers and retailers we knew it had to become a regular release.

“The blend is a touch stronger than the Killer Bee to compliment the larger vitola and the closed Candela foot creates a very unique profile from the first puff. The Green Hornet is big, bold, rich and spicy. Everything you expect from a cigar in the Killer Bee lineup,” said James Brown.

At a glance, here is a look at the Black Works Studio Killer Bee Green Hornet