The retailers and associated event dates are: 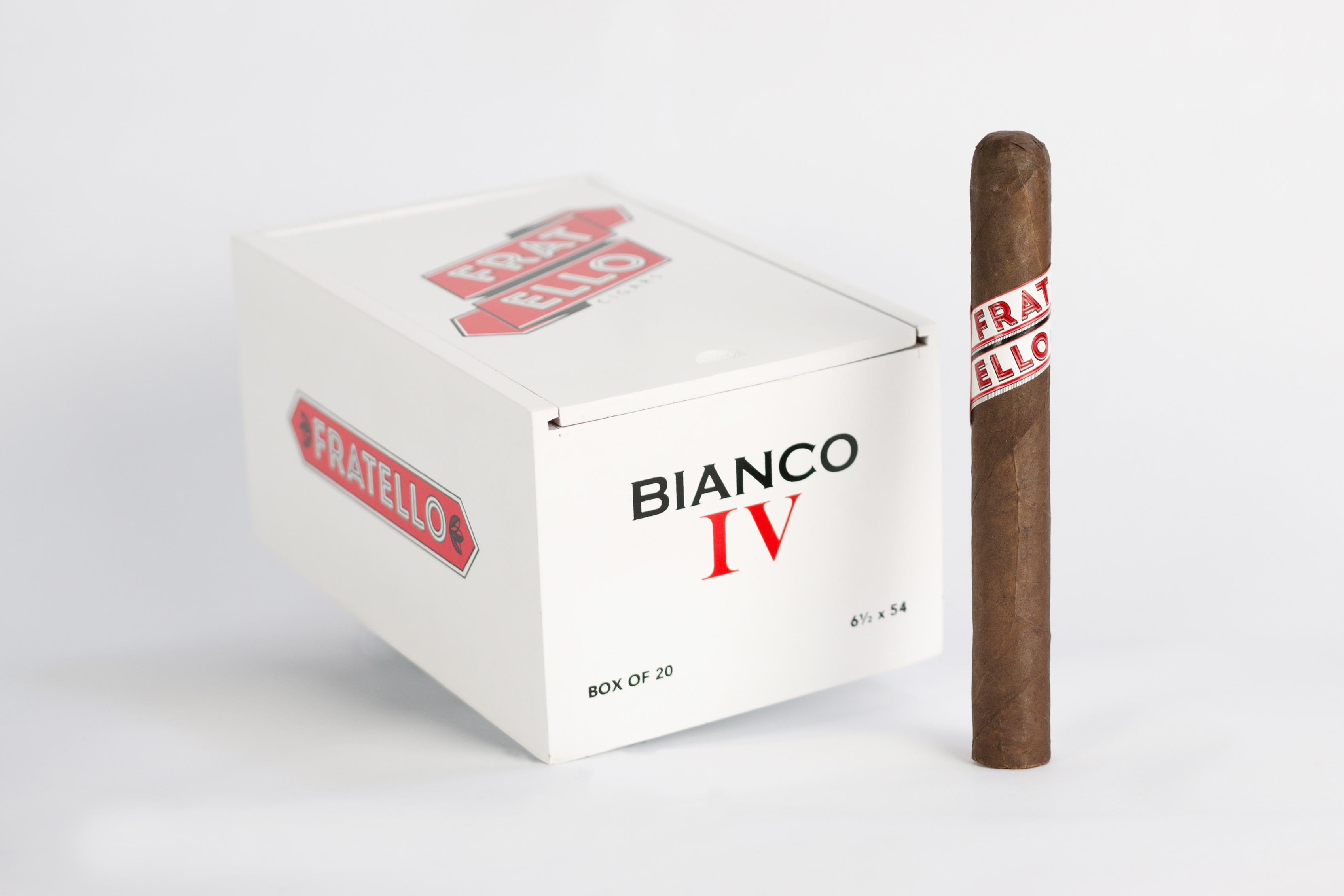 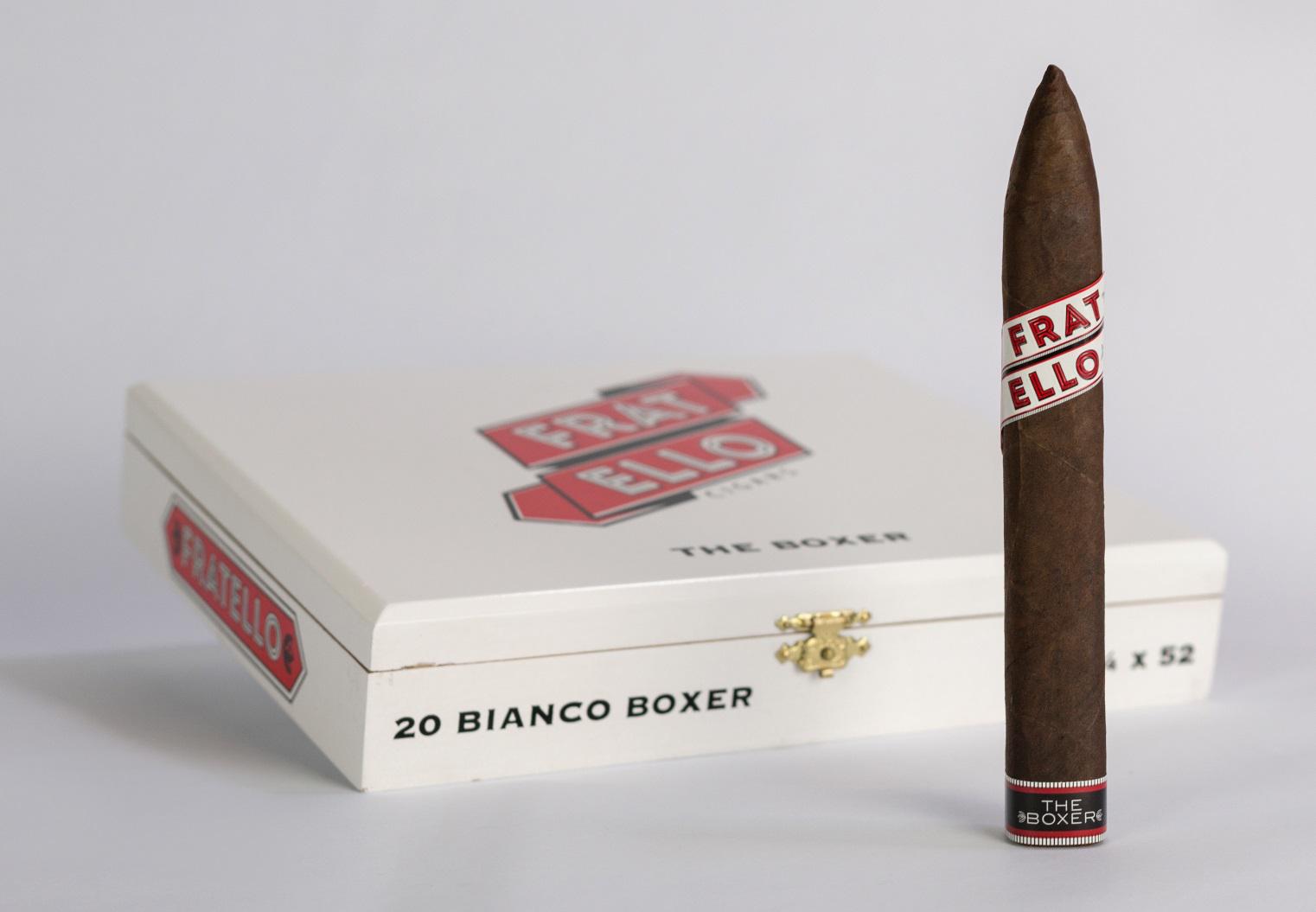 Both the Bianco IV and Bianco Boxer will have a full-launch at the 2016 IPCPR Trade Show.