The Goldie is an annual limited edition cigar that is under the La Palina Collection line. Cigar Aficionado reports that there will be a production of  2,500 ten count boxes of the Dalia. Each of the boxes will individually numbered. 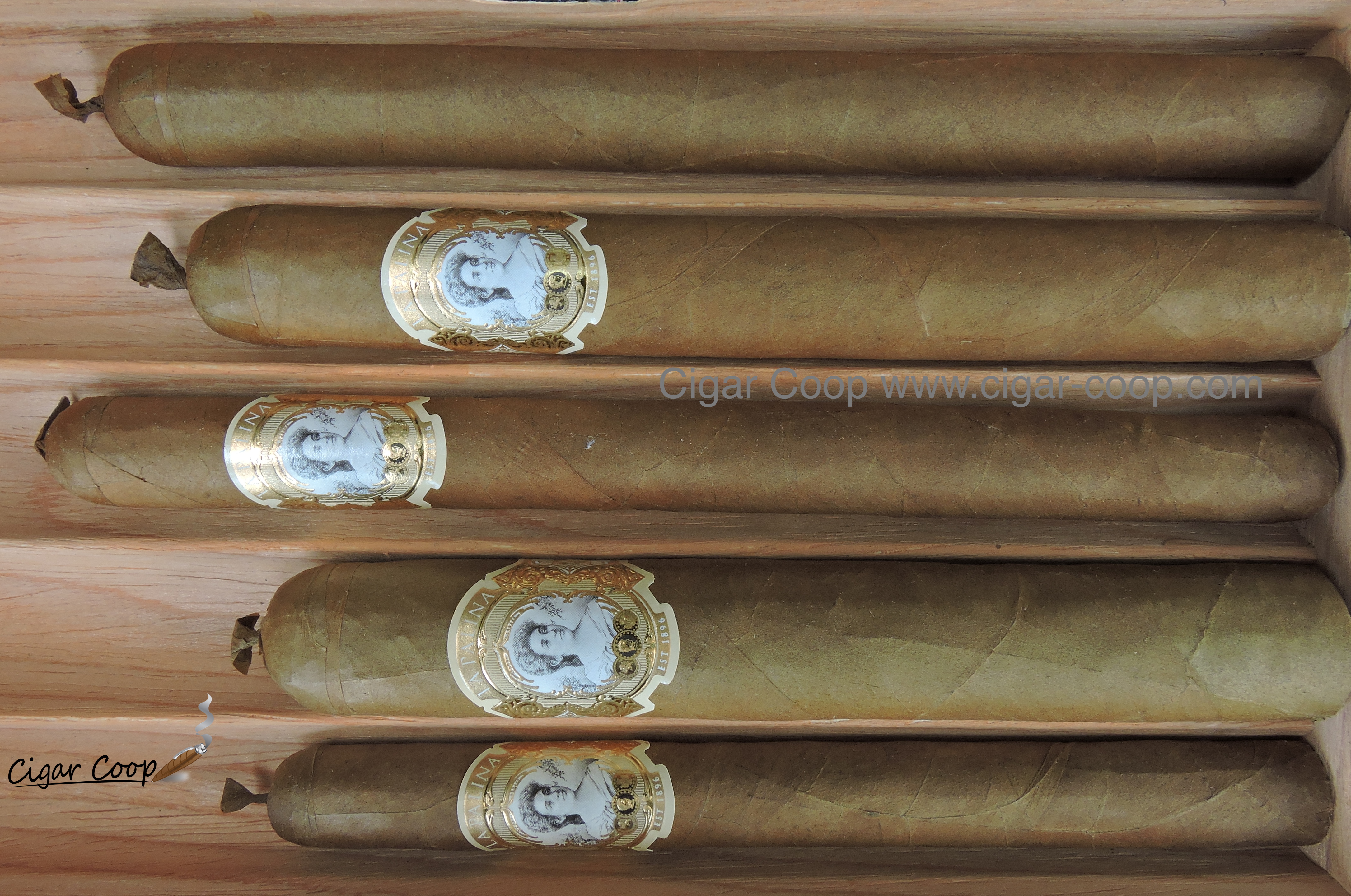 At a glance, here is a look at the La Palina Goldie line:

As with the previous releases, the blend of the Goldie Dalia features the high priming Medio Tiempo leaf – something only found in 10 percent of tobacco plants.

The following is a history of the La Palina Goldie line: