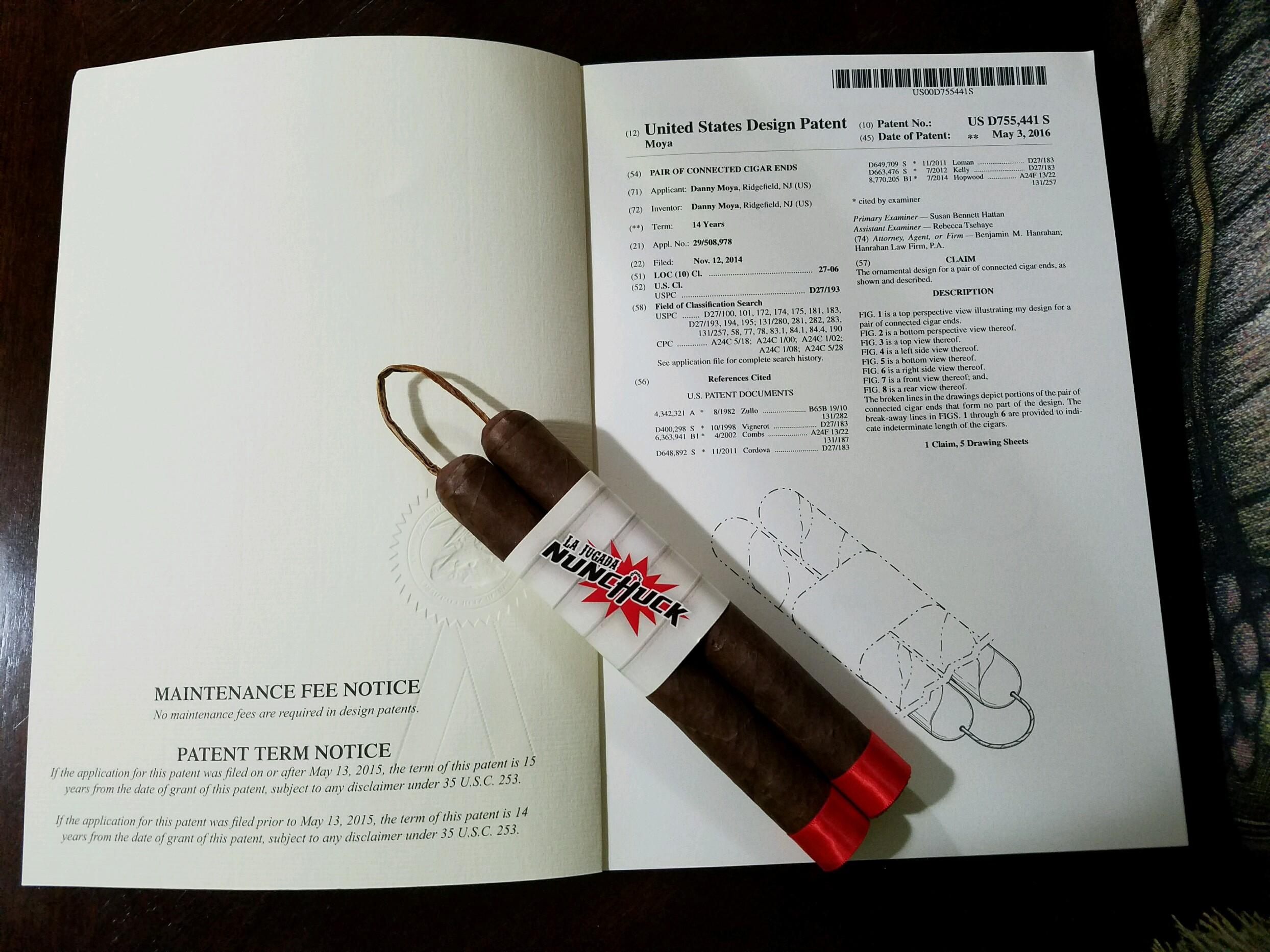 MoyaRuiz Cigars, the company co-owned by Danny Moya and Nelson Ruiz have joined a select group of cigar brands that now own a patent for a cigar design.  Today, the company announced it was awarded a patent by the United States Patent and Trademark Office for its La Jugada Nunchuck cigar. 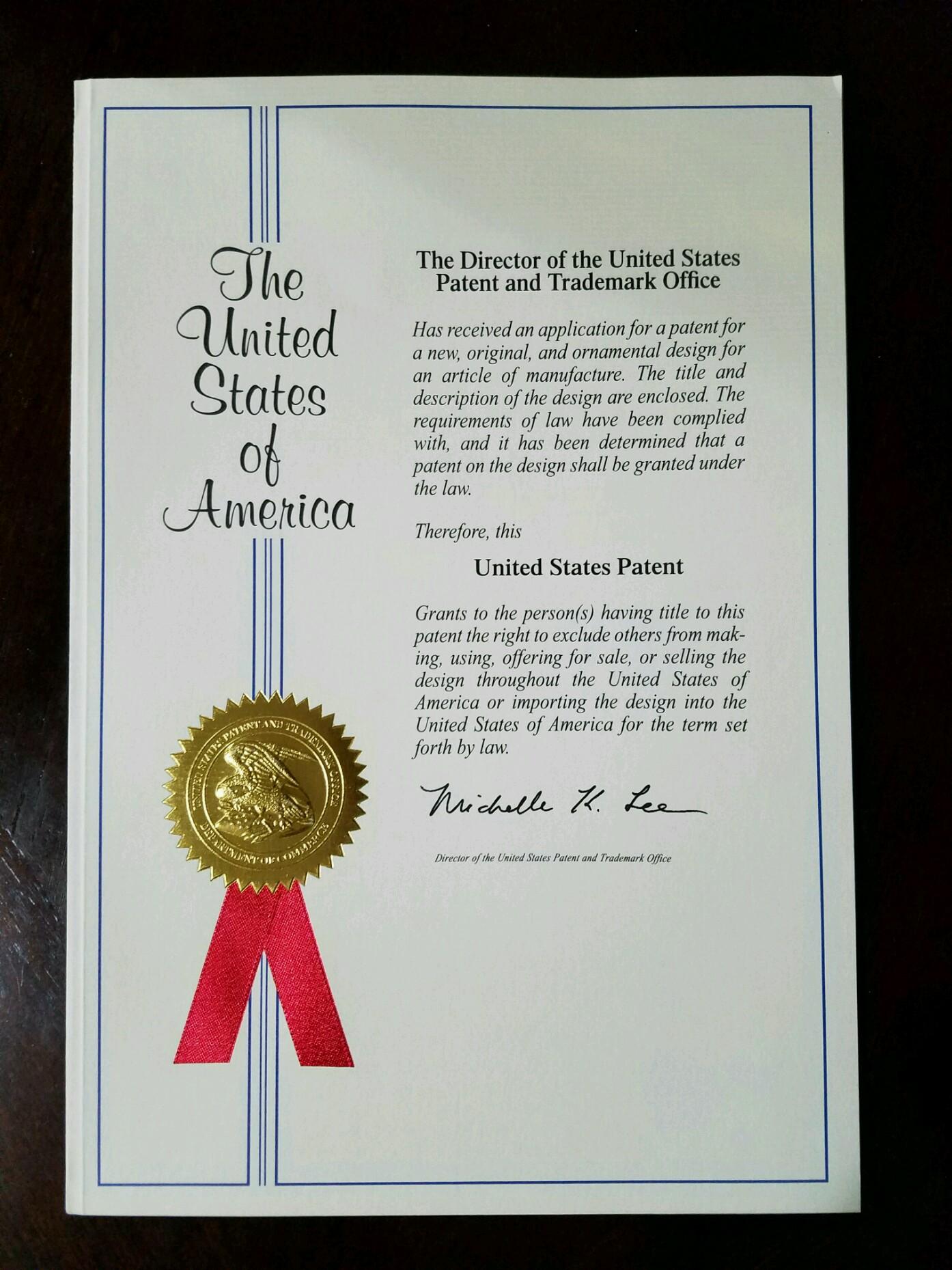 La Jugada Nunchuck was released back in 2014 and was MoyaRuiz’s first limited edition cigar.The La Jugada Nunchuck is unique features two cigars that are connected by the head by a fuse, thus creating the look of a nunchuck.

The Nunchuck project was inspired as a tribute to the Cigar Dojo social media community.  The design of the cigars was conceived y Moya and Ruiz.