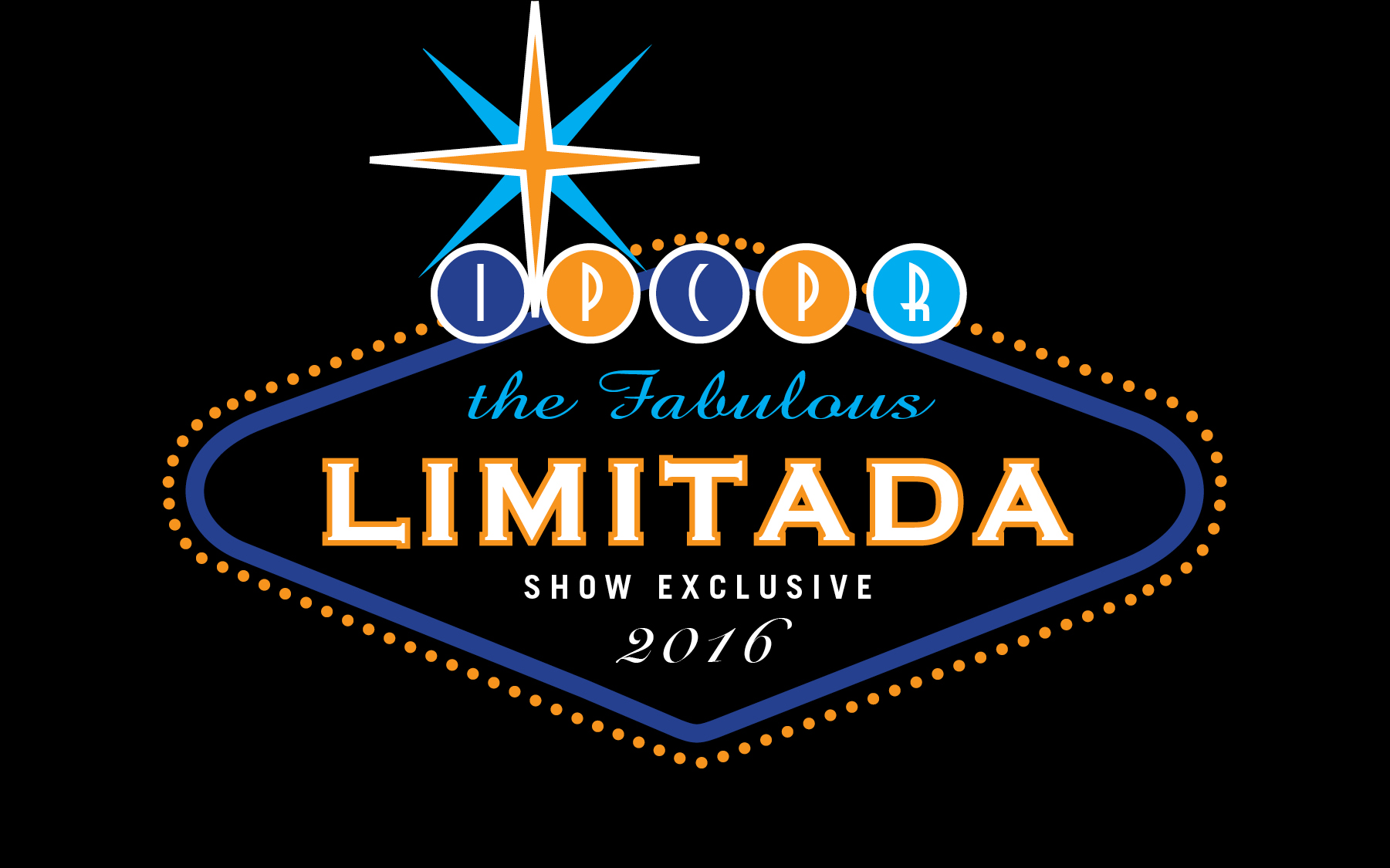 There is a new installment to this year’s Crux Cigars’ Limitada Series, but this time it will only be available for those attending the 2016 IPCPR Convention & Trade Show. This cigar will appropriately be called the Crux Limitada Show Exclusive 2016 and it follows up the first Crux Limitada – the PB5.

Last year, the PB5 introduced a wrapper known as Enganoso. This wrapper grows in Esteli, Nicaragua. The tobacco was secured over three years ago and Crux has saved this for special projects. The Crux Limitada Show Exclusive 2016 is the second cigar in the Crux portfolio to use this. As with all Crux Cigars, the Limitada Show Excusive

The Crux Limitada Show Exclusive 2016 will be made in one size – a 5 x 52 box-pressed Robusto Extra that will feature Crux’s signature Marblehead cap. This is a rounded cap based on the famed Cuban 109 vitola. The cigars will be packaged in 10 count boxes.

While the Crux Limitada Show Exclusive 2016 is limited, production numbers are not being disclosed at this time.

The new Limitada Show Exclusive joins the recently announced regular production Crux Epicure as new releases the company will launch at the 2016 IPCPR.

« Agile Cigar Review: Crux du Connoisseur No. 2 » Cigar News: Fratello Oro to be Connecticut Shade Made in the D.R.