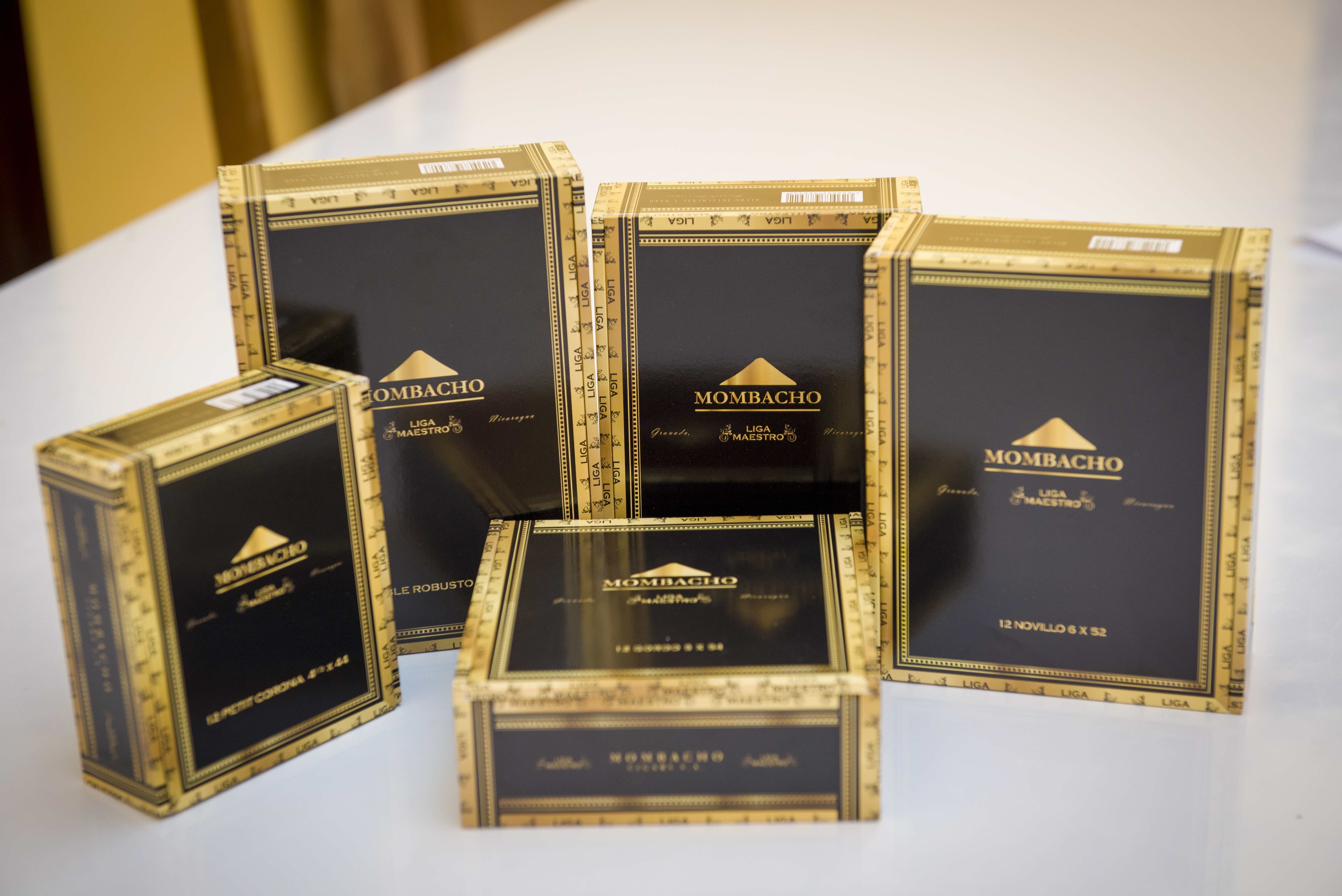 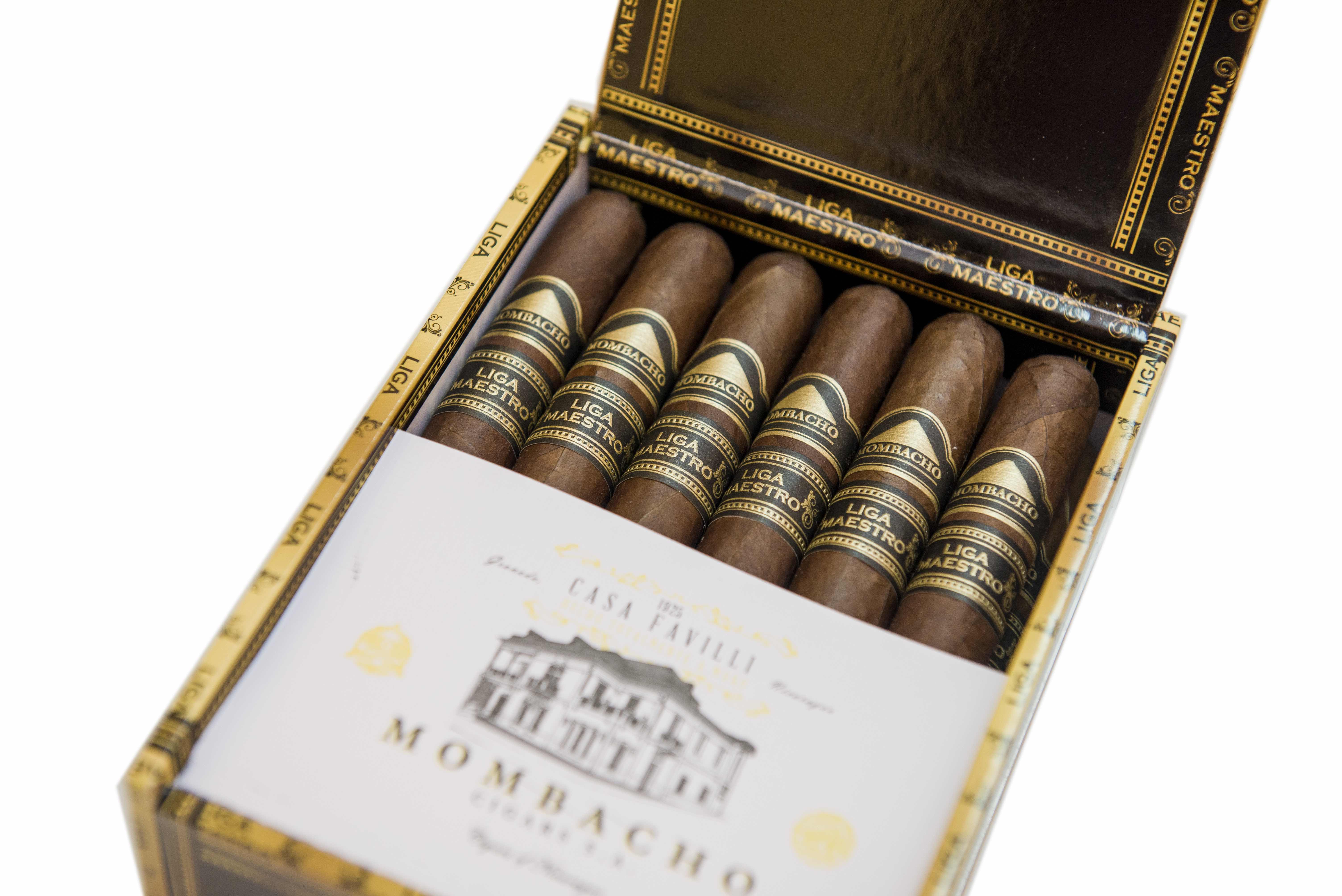 The use of the Mombacho as brand name has been a contentious issue between Mombacho Cigars SA and Tabacalera Tropical in terms of who owns the trademark. Late last month, Halfwheel.com first reported the issue is being taken up in court. The Tierra Volcan line is marketed as Mombacho outside the U.S. The legal issues could be the reason for deferring the Tierra Volcan rebranding until later this year

Photo Credits: All photos in this article provided by Mombacho Cigars SA.