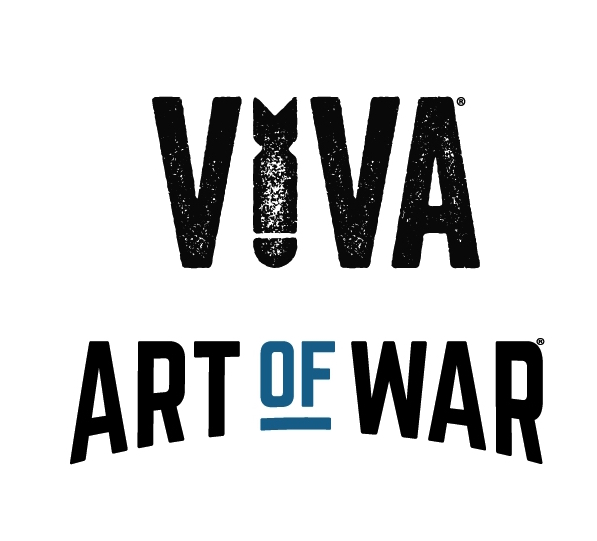 At the 2016 IPCPR Trade Show in Las Vegas, Jason Holly‘s Viva Republica will introduce the new Art of War line. The line is positioned as a larger-size offering to the company’s current “Warfare” Series offerings.

Holly is known for his multi-national blends and the Art of War is no exception as it incorporates tobaccos from five countries. The cigar features a Stalk-Cut Connecticut Broadleaf wrapper over an Ecuadorian Sumatra binding and a filler of various primings from Colombia, Nicaragua, and the Dominican Republic. In addition, the cigar features Dominican Candela covering the foot and a pig-tail cap. As with all Viva Republica offerings, Art of War is made at the La Aurora factory in the Dominican Republic. 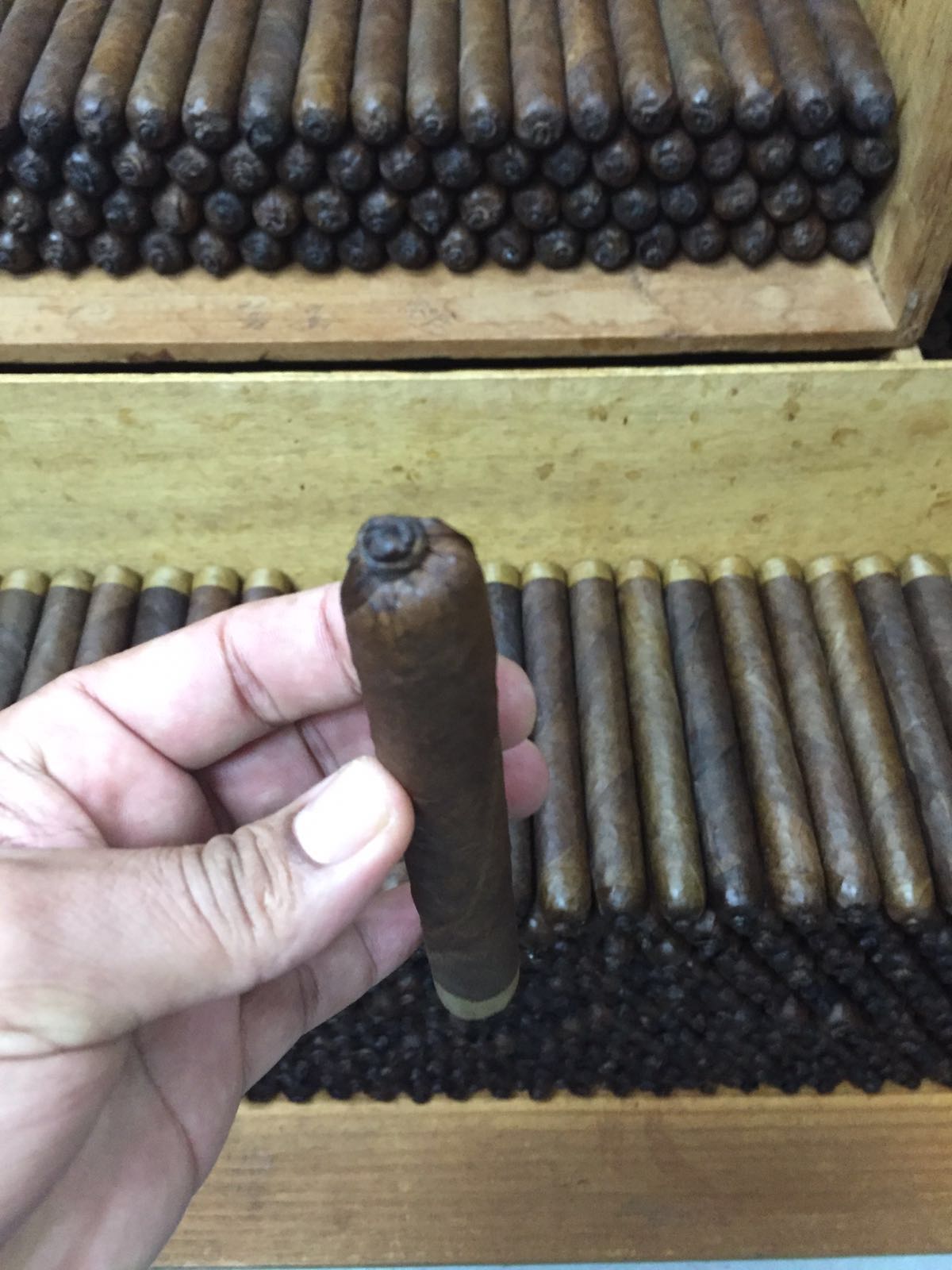 The cigar name comes from Sun Tzu’s book. The Art of War. One of the concepts in the book is “Appear weak when you are strong”. The candela foot exemplifies this concept both visually and while the cigar is smoked.

“We have always had an issue with extrapolating the Guerrilla and Advanced blends to larger ring gauge vitolas,” said Holly in a press release. “This is not the same blend, but keeps the with spirit and profile of the smaller vitola Warfare.” 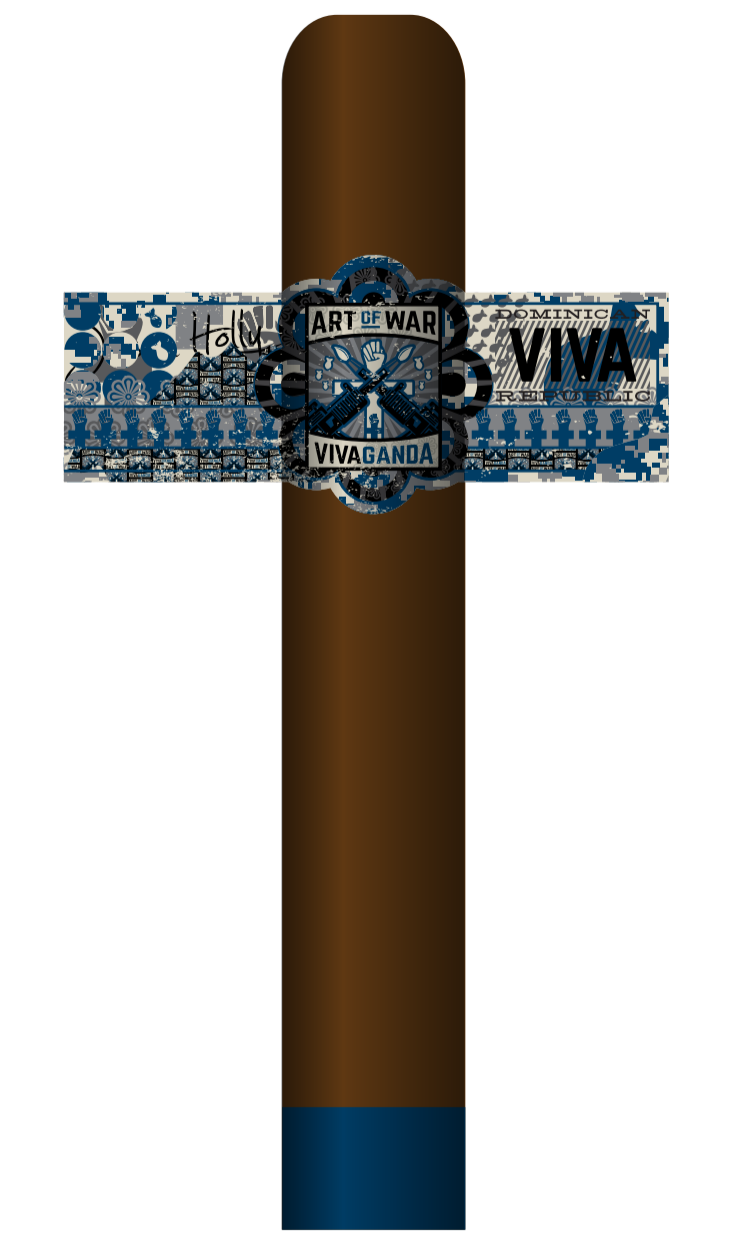 While Art of War will be launched at IPCPR, several accounts will receive an early shipment. A full nationwide launch event and release date will be announced soon.

At a glance, here is a look at the Viva Republica Art of War: